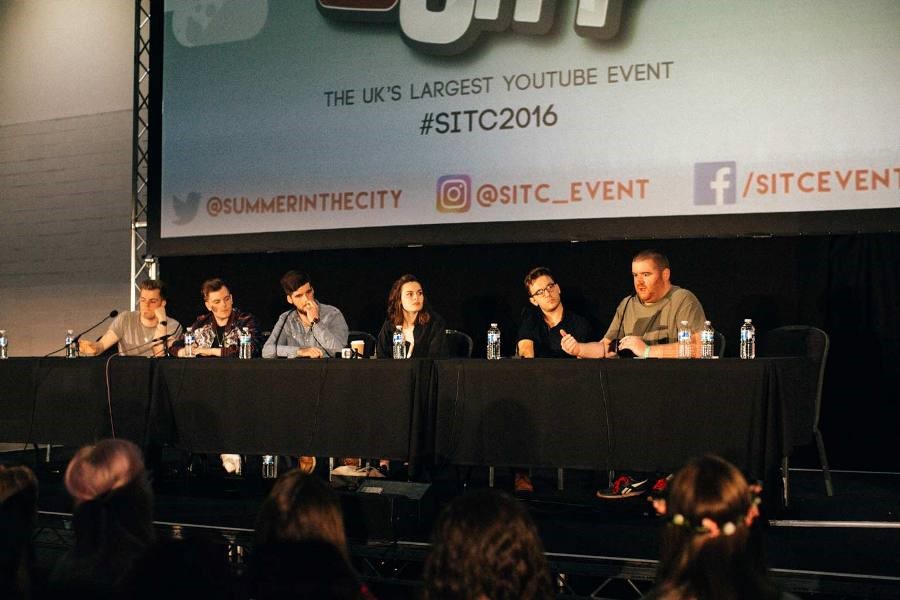 The Creative Process panel happened on the Sunday of Summer in the City 2016. It featured creators such as Lucy Moon, Niki and Sammy Albon, and Vincent Kavanagh of YouTube Explained. It was chaired by Paul Neafcy. Over the course of the hour, the panellists discussed where their ideas came from, the pros and cons of working in teams, and the challenges that can come with creativity.

Neafcy kicked off the panel by asking the panellists to give a brief overview about how they come up with ideas for their videos and execute creating them. Across the board, the answers were pretty similar – it depends on the video. In some cases (for example, when working with third parties) the idea can continuously develop as the video process progresses back and forth. From there, it could take weeks, or even months, before that video is ever seen by anyone. In other cases, such as with a standard “chatty vlog”, an idea can be thought of, filmed, edited, and uploaded within a couple of hours. 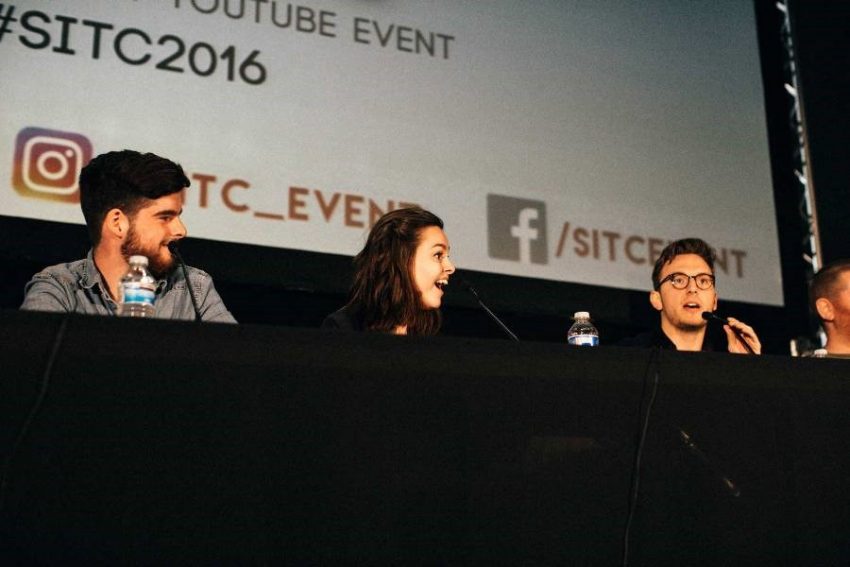 The conversation continued onto various types of content, and the topic of monthly vlogs came to light. Speaking of his Pretentious Monthly Scrapbook videos, which lasted three months, Jack Howard explained that the idea of having to life his life and reflect on it monthly became too overwhelming for him. “I’m completely in awe of people who do these projects because I just can’t live my life like that – like, it upsets me,” he said.

“What’s really interesting about those projects is that I’ve noticed that you create a narrative within it, which a daily vlogger just doesn’t,” added Lucy. “You see the month as a start, middle, and end, and I think that’s so cool but so much pressure. You have to learn something every month.”

The other interesting part of the panel came when panellists discussed their working styles. For the duos on the panel, collaboration is necessary; both Jack and Sammy and Niki expressed that they find working in pairs and groups essential to their success. Of course, there may be arguments along the way (especially when you’re related) but being able to share the workload and bounce ideas off one another is monumentally important to them.

Lucy on the other hand, explained that she has always worked alone, and an upcoming project where she has to work collaboratively even feels a bit intimidating. Vincent said that although he also works alone, he sometimes uses his audience’s opinions of his videos to sort of direct what type of content he should be making and what style seems to be working for him. 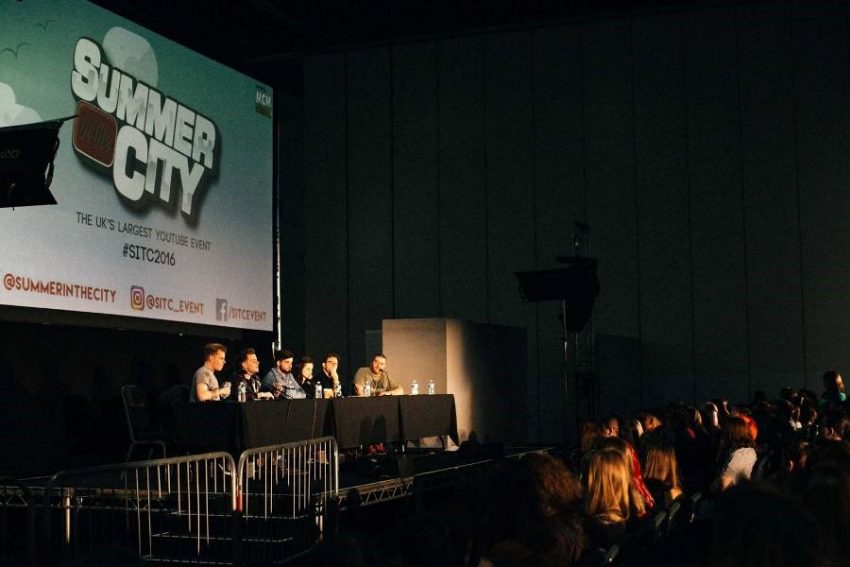 The top three tips for aspiring creatives out there?

1. Always write an idea down. You may think that it’s the BEST IDEA EVER and you will never forget it. But, chances are, you will… and you’ll just be frustrated with yourself that you did.

2. Sleep on it. Whether it’s a draft of a script or an edit that you think is done, take a step back, and walk away from it for a little bit. With fresh eyes, you may be able to find something that can make it even better.

3. Projects take as long as they have to. Don’t rush it. You may feel a pressure to get a project out or be very excited for people to see it, but make sure you are confident in what you’ve created. 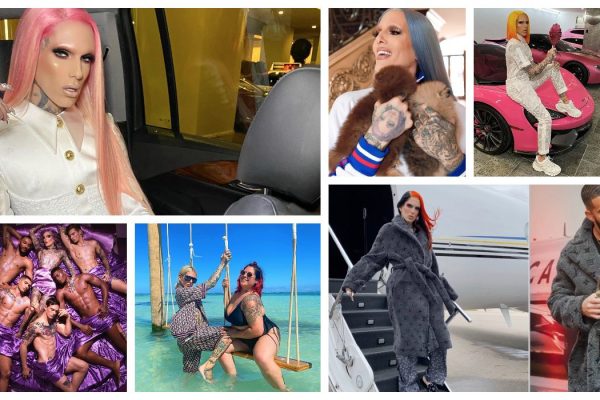 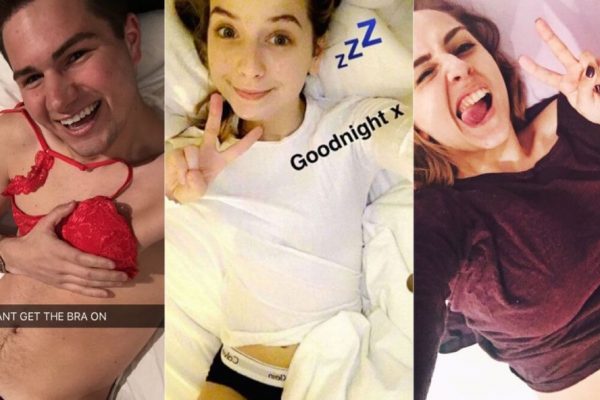 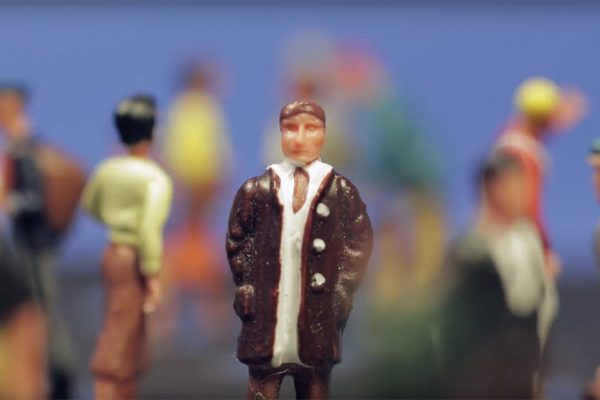 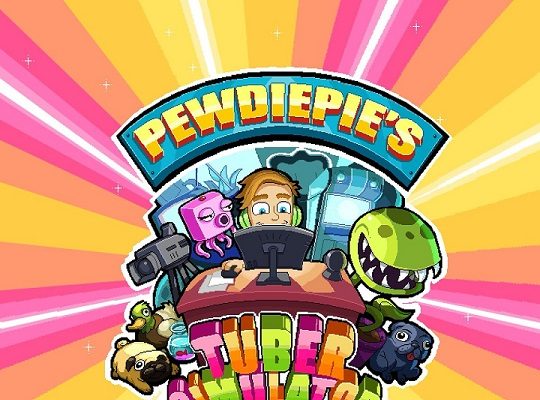