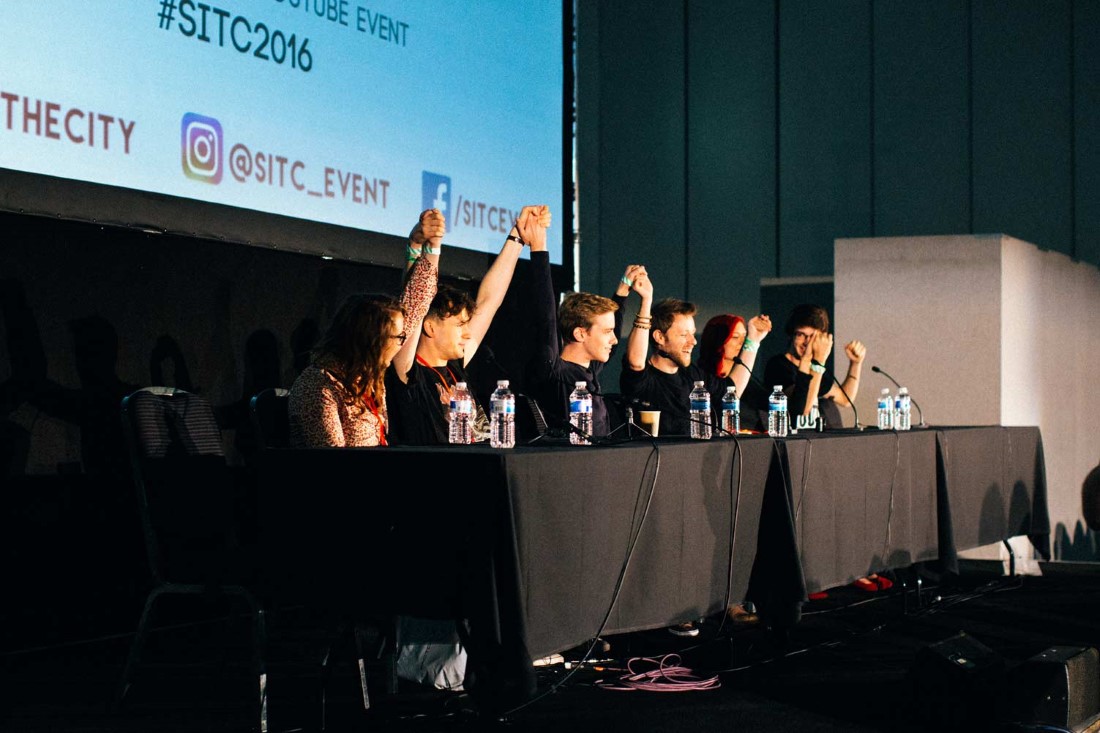 The #YouTubeHonestyHour panel took place on Saturday at Summer in the City 2016. It featured creators including Laci Green, Daniel J. Layton, and Jon Cozart. It was chaired by Paul Neafcy.

This panel was dedicated to taking questions from the packed audience in Panel Room 1 and via Twitter.

The first question asked for the creators’ honest opinion about the growing trend of YouTubers writing books. The panellists questioned the authenticity of the writing, with Laci saying: “What makes me raise my eyebrows and might make a lot of you guys roll your eyes is that a lot of people are blatantly writing as a cashback”. Jimmy Hill added that books have “become a form of merch” for YouTube creators.

The conversation evolved to discuss the controversy of ghostwriting. “I think to have a book ghostwritten is absurd,” said Jon, “but what’s even more absurd is to have a fiction book that’s ghostwritten, that’s shocking to me”. Daniel argued that to write in tandem with the author is okay, but Jimmy disagreed, asserting that, “if you don’t have the time to write a book then just don’t do it”. The panellists agreed on the need to maintain a level of integrity and honesty. 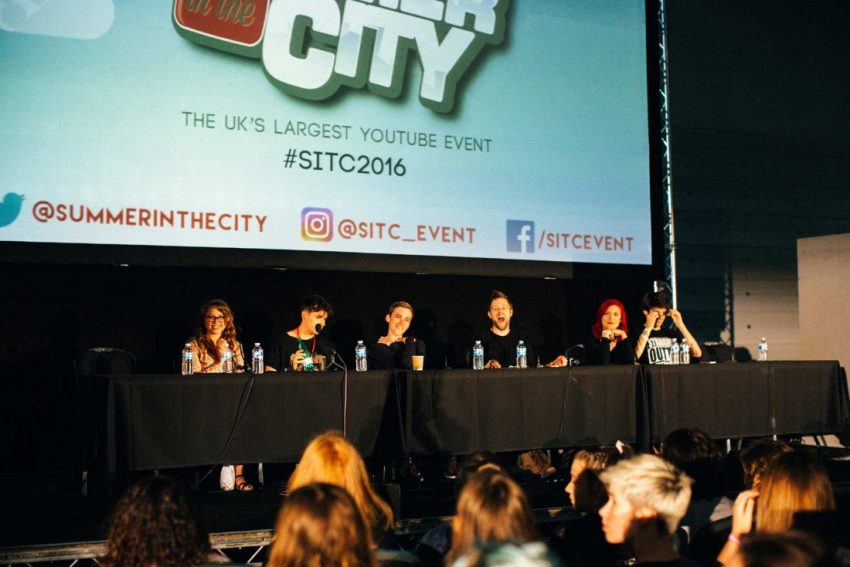 The next question brought up the topic of YouTube drama channels. Tim Hautekiet stated that “this outrage culture incentivises these channels to grow”, and Anna Brisbin called it a “toxic hole to fall into”. Laci countered these points by calling for action: “If we want higher-brow content, intellectual content, if we want positive content, people need to demand that”, earning a round of applause from the audience.

When asked about their thoughts on channels that take use other creators’ content, for example, reaction or lipsyncing videos. Overall, the panellists appeared to dislike the format, with Laci saying “it feels like cheap content”, and Daniel offering his opinion reaction videos were “the very dirt of the content ladder”.

The panellists were asked via Twitter about their thoughts on those who use their relationship as part of their brand. As a whole, the panel expressed concern, citing reasons such as placing unnecessary pressure on the relationship, the danger of being trapped in an unhealthy relationship, especially a toxic one, and how genuine the relationship really is in these cases.

The conversation at the panel revolved around the need for balance: of authenticity and money-making, personal and public lives. As the panel ended, the creators called for more conversation and more love in the community. 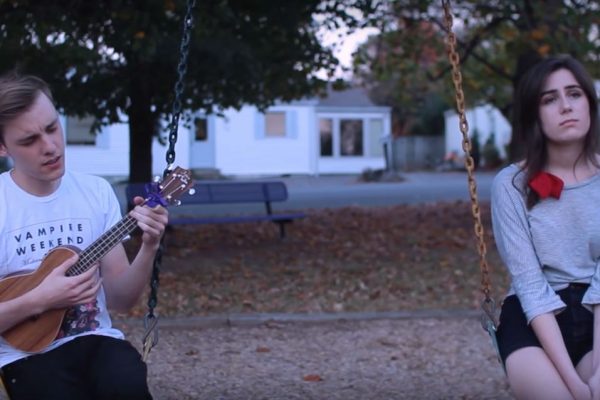 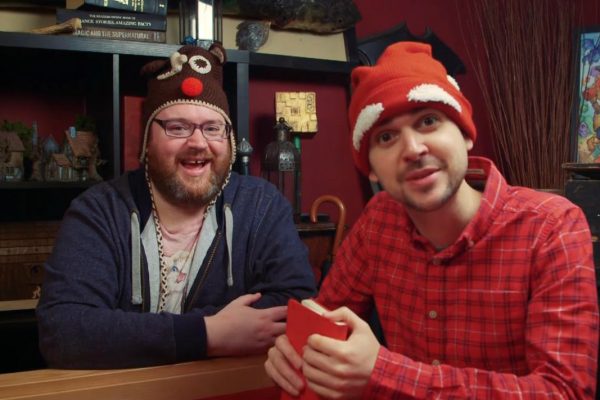