The Meet the Industry Experts panel took place on Friday at Summer in the City 2016. It featured a host of industry professionals giving advice to those attending Creator Day. It was chaired by Richard Lewis.

The panellists discussed how mainstream media can aid the growth of YouTube channels, how working with creators have changed across the years, and the importance of YouTubers maintaining their integrity when cutting through their brand.

Joe Harland spoke about his experience of bringing YouTubers into the mainstream eye via the Internet Takeover show on Radio 1, and how, as someone who works within “old school” media at the BBC, he found it astonishing when fans would wait outside the studios in their hundreds after each Dan and Phil show.

He later explained that the BBC find YouTube engagement to be so important as there is “no barrier for entry” on the site. He said: “We can learn from them, and them from us. It can be at its best, mutually beneficial.” Lucy went on to explain that having worked with the BBC gives YouTubers credibility, to both the audience and also when they are securing brand deals at a later date. But she added that it was necessary for both parties to maintain their integrity when cutting through their brand. For example, of Louise Pentland’s meeting with the Pope, Joe quipped, “He’s mad for beauty vlogging!”

The group acknowledged that more and more media outlets were finding new talent online – which comes with downfalls. Lucy said that in a more traditional route to stardom, such as through stage schools, more focus is put on the importance of finding a manager to help shape your image, which is something YouTubers don’t have told to them.

However, the savviness of a YouTuber is something that is unprecedented, with several members of the panel saying they could “learn a lot” from creators and their ability to also source and distribute their work. “You need to evolve with your content, and it with you.” 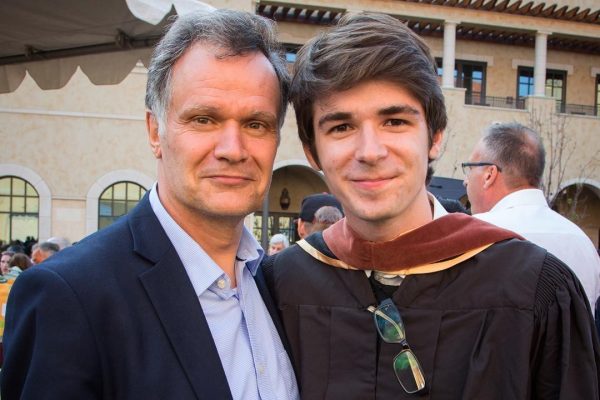 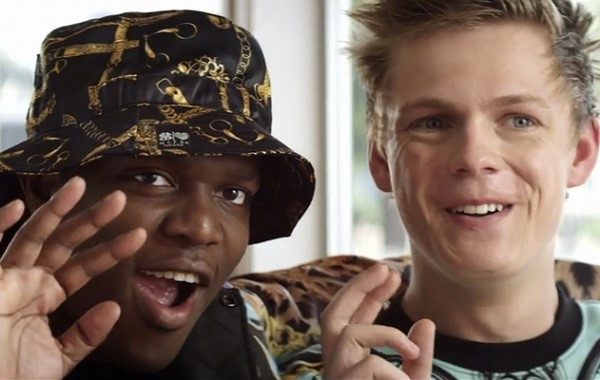 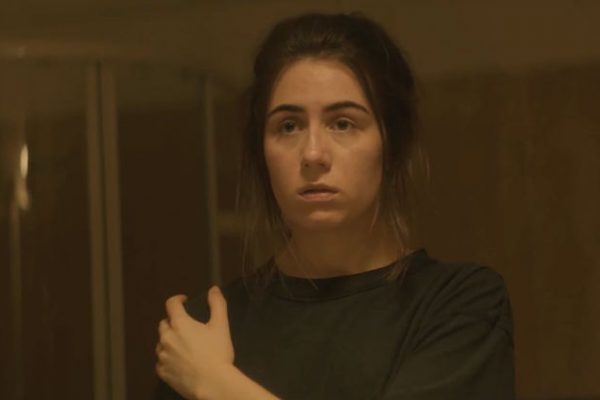 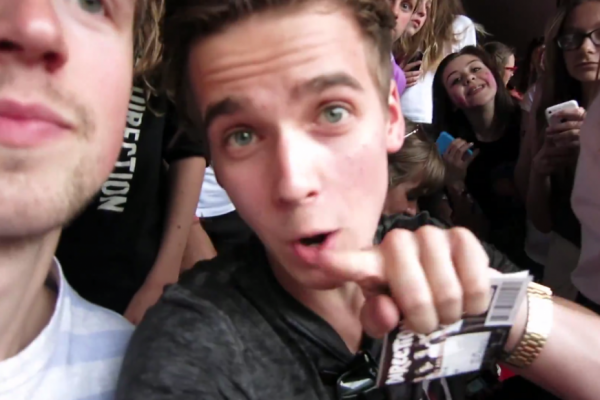