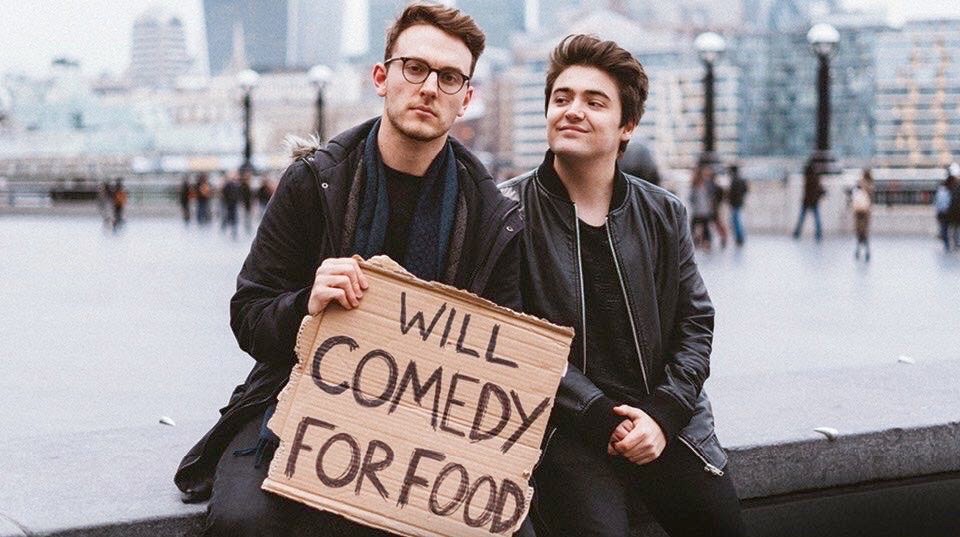 Jack Howard and Dean Dobbs performed to a sold-out audience at the Soho Theatre in London on 2 August.

The show kicked off with a musical act from Daniel Dobbs, who performed songs such as the theme from Blue Sushi (which he dedicated to Bertie Gilbert and Sammy Paul in the audience), his latest single Hold Me Back, and a cover of Michael Jackson’s The Way You Make Me Feel.

After a self-referential introduction reel, Jack and Dean appeared on stage doing a morning routine sketch to Offenbach’s Orpheus in the Underworld, which concluded with Dean’s pursuing a solo career as “And Dean”.

The one-hour show featured recurring jokes such as the Music Masters which, through audience participation, was furthered to incorporate Dean’s “wife”, who left him, and the restraining order put on her. The duo also performed an improvised piece, which involved Dean writing a story and resulted in Jack getting on all fours as he fought crime alongside “Steven Spidey-Spielberg”.

Audience participation was common throughout the evening, with one audience member adding quips and heckling throughout. In on instance, they said that they’d paid for the event solely to see Jack shirtless, even though the newly founded “And Dean” solo act was superior to Jack, to which the pair responded that there were mixed signals going on. Another member of the audience brought Dean to hysteria while he was listing relatable comedy stereotypes.

The show concluded with “Food 4 Thought” from the pair as they thanked the audience, as part of a mind-reading sketch, for their constant support throughout their career, both on YouTube and Fullscreen, on which they recently launched their first sitcom.

The duo will performing live again at Summer in the City 2016. Tickets for this event can be obtained on the official site.

We spoke to Jack and Dean about their recent sitcom, Jack and Dean of All Trades. Alternatively, find out more about the UK’s first cat video festival! 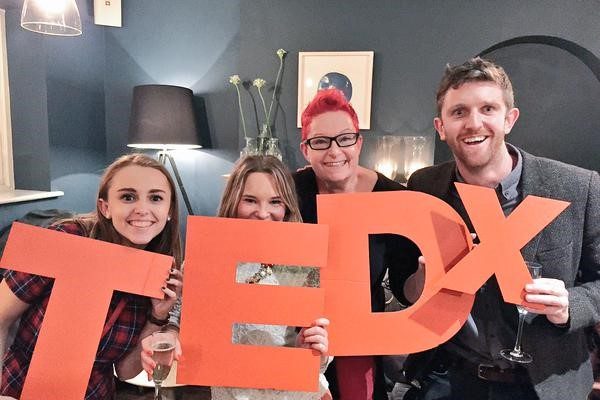 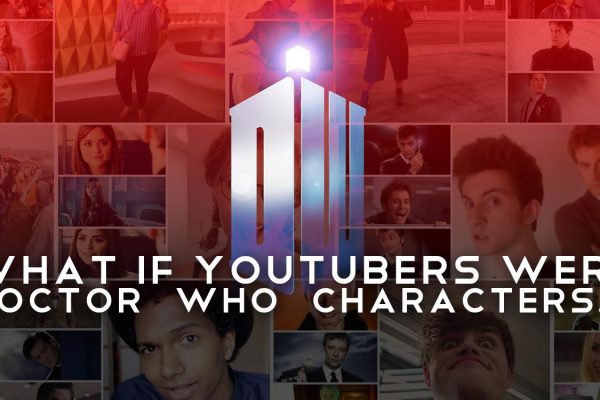 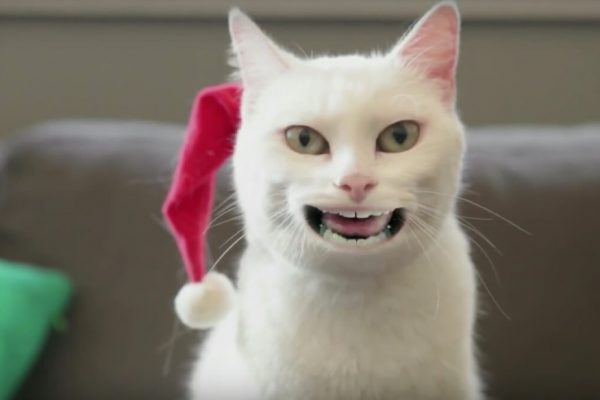 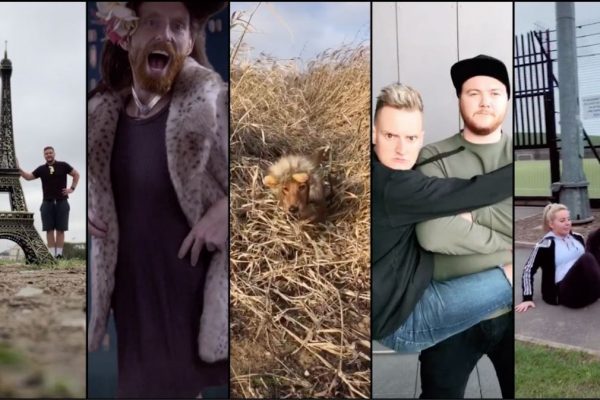