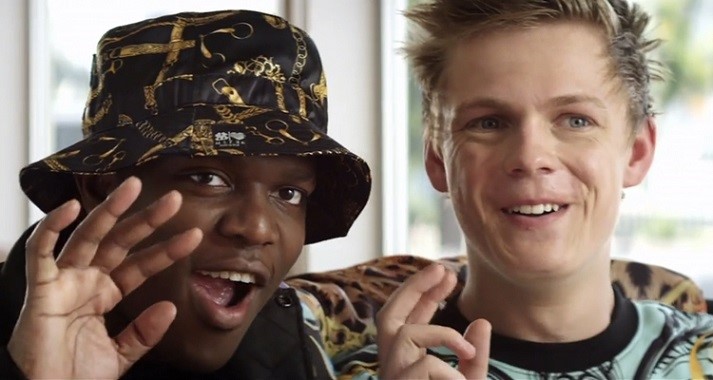 A trailer has been released for Laid in America, a new film starring Caspar Lee and Olajide ‘KSI’ Olatunji.

The film will follow exchange students Duncan (KSI) and Jack (Caspar) on their last night in the United States, as they both try to lose their virginity to the girls of their dreams.

The film has been marketed as “sex, stupidity, and fun for a millennial audience”. Alongside Caspar and KSI, it will also star US YouTuber and actress Alexis G. Zall.

Mashable have described the film as “American Pie meets The Inbetweeners”. Tubefilter also commented on its similarities to American Pie, stating that the trailer “offers up the same sorts of raunchy sex jokes, suggestive situations, and zippy rock soundtrack that have been used in teen comedy trailers for decades”.

Following the trailer, fans have been tweeting their excitement for the film:

Laid in America will be released for digital download in the UK on 26 September, and will be available on DVD and Blu-ray from 4 October. It can be pre-ordered on Amazon.

Earlier this year Caspar and Joe Sugg announced the US sequel to their film, Hit the Road. Alternatively, read about Frankie Grande‘s recent entrance into the Celebrity Big Brother house! 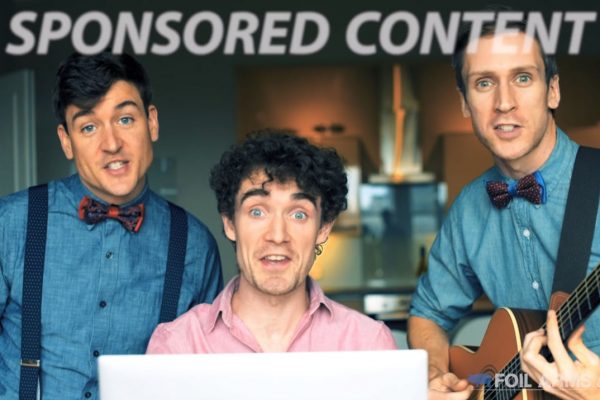 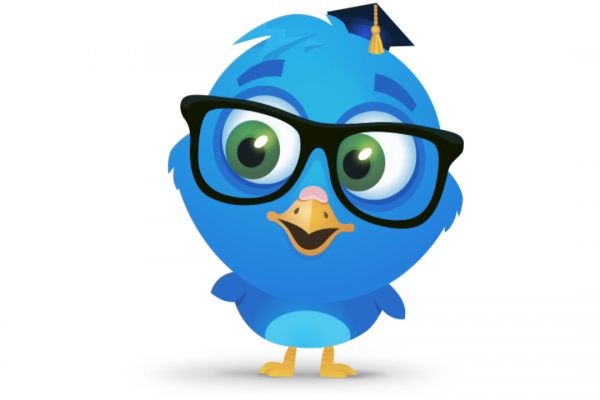