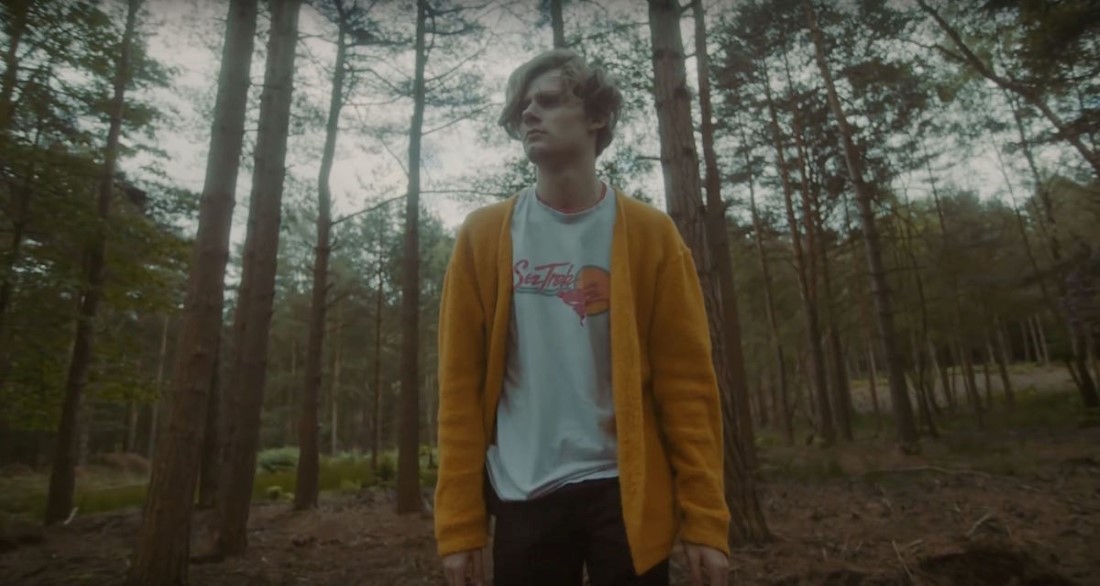 Well, not a book necessarily, but the script for The Cursed Child has been published in book form, so it technically is. If you’re obsessed Potterheads like us (and who isn’t, really?), you queued outside your local Waterstones until midnight on 31 July to snag your copy and delve into the Wizarding World once more. In fact, you’ve probably already finished the play and are already rereading it, but wait! There are YouTube videos to be watched!

This past week has been a goldmine for great content. Short films, covers, comedy sketches and more were uploaded for our viewing pleasure, so it’s only right that we give them a watch. However, we don’t blame you if you haven’t. There are few things more important in this world than Harry Potter. Luckily for you, we were keeping tabs on the YouTube world and found the videos you definitely couldn’t miss.

I WILL FALL – Bry and Candice

We might have a (slight) obsession with Bry and Candice O’Reilly, but really, who doesn’t?

To celebrate the second anniversary of their vlogging channel, the pair uploaded this beautiful cover of Nashville‘s I Will Fall and it’s left us hitting repeat over and over. Their voices go together perfectly and we can’t stop wishing we sounded like them, instead of the tone-deaf giraffes we are. The video also features a cameo from Santa Claus himself! Who knew he could play the guitar? That jolly elf’s a man of many talents.

Congrats on the channel anniversary, Bry and Candice, and here’s to many more! We need our regular doses of stripped shirts and Sleep Talking Brian.

HOW IT FEELS – a short – Bertie Gilbert

It’s no secret that we here at TenEighty HQ love Bertie Gilbert‘s work – in fact, we might be bordering on being Bertie fangirls – so we couldn’t not include his latest short, How It Feels, in this week’s Round-Up.

How It Feels is different to what we would normally see from Bertie, but it’s still nothing less than moving. Bertie’s been struggling with anxiety over the past few months and was told to express his feelings and experiences in the way he knows best: through video. So he teamed up with spoken-word genius Suli Breaks to create a video about mental illness that speaks volumes and is beautifully done.

Bertie, you hoped that we would take something from the video. We definitely did.

The Roast Yourself Challenge might be a month old, but don’t tell Dan Howell that. To be honest, if there was someone we had hoped would make a diss track about themselves, it was Dan – we mean, his whole life is one embarrassing event after another – and let’s just say he didn’t disappoint.

We have to give Dan props on his mad rapping skillz. Who knew he could spit rhymes like that?! And that Phil Lester cameo… don’t get us started! We were dying of laughter by the end of the video. We know the challenge didn’t really take off in the UK, but guys, can we make this happen? It’s seriously the best challenge we’ve seen in ages and it’d be awesome to see our faves create their own diss tracks.

You can expect ours to be out soon. We don’t think you’re ready for how awesome it’ll be.

The Devil’s Debt is the latest work from Jack Burke and is definitely a film we think everyone should watch.

We’ve loved seeing Jack’s work grow throughout the years and The Devil’s Debt is his best film yet. It tells the story of Danny, a man who is seeking redemption for debts he’s collected throughout his life. You know, something we all do. However, he soon realises that not all debts can be taken back. We can’t say anymore without giving spoilers, but trust us, it’s good.

And to think, it was shot in only two days! Jack, how do you do it?!

Lead Me To You – Tom Rosenthal

And thus the Round-Up ends in the same way in which it began: with some music to fill our ears.

It’s no secret that Tom Rosenthal is killing the music game right now, especially with the release of his latest EP this past May, but it’s the visuals he pairs along with his songs that make him a force to be reckoned with. This video for Lead Me To You is absolutely stunning and we can’t take our eyes away from the computer screen. It’s simple yet complex, and we highly recommend you give it a watch.

Tom really does have a way with music and we can’t wait for him to release more.

You want more? Well, aren’t you a greedy bunch…

Sex Ed is important, so it’s good we have Trent Owers and Luke Shayler to teach us what we need to know. The video gets a bit weird, but trust us, it’s super educational.

YouTubers seem to be the ultimate squad goals, but are they really? Beckii Whiting brings us this behind-the-scenes look at what YouTubers really do when they hang out.

We’ve been really into watching art videos lately, and Bethany Anne‘s just uploaded this one of her painting a watercolour witch. Bethany, why can’t we be as talented as you?

Gary C recently stepped out of his comfort zone by going to the cinema by himself. Way to go, Gary! You’ve inspired us to try something that makes us feel uncomfortable. 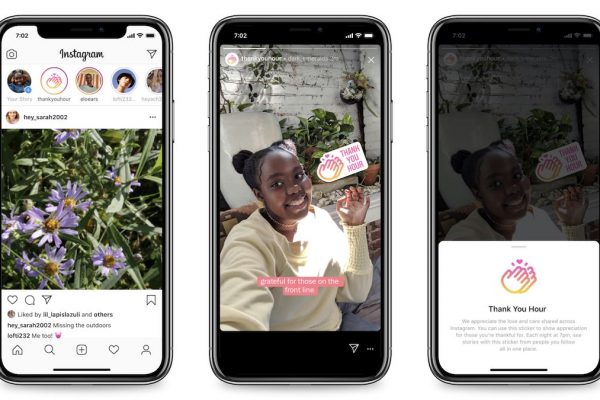 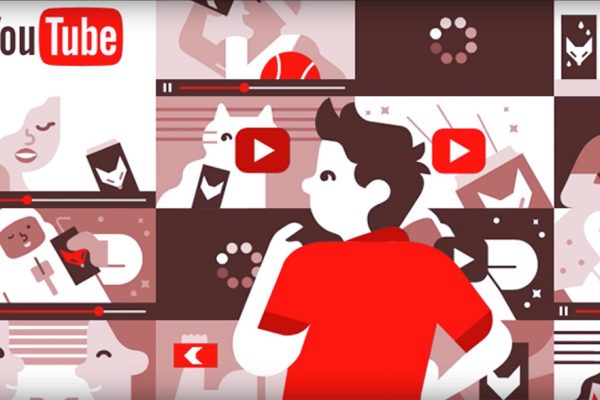 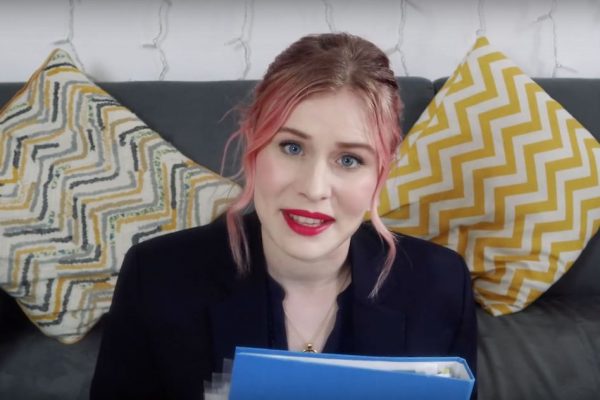 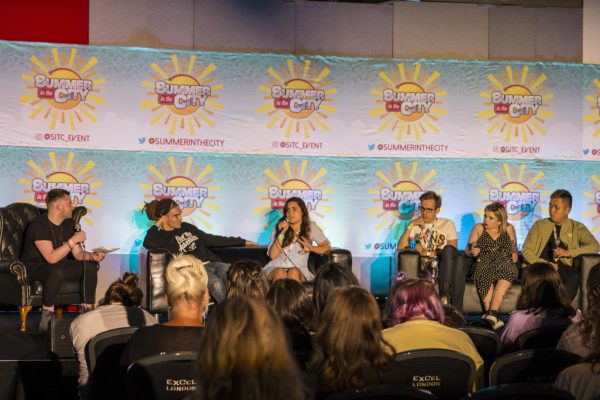 Travel Panel at Summer in the City 2018