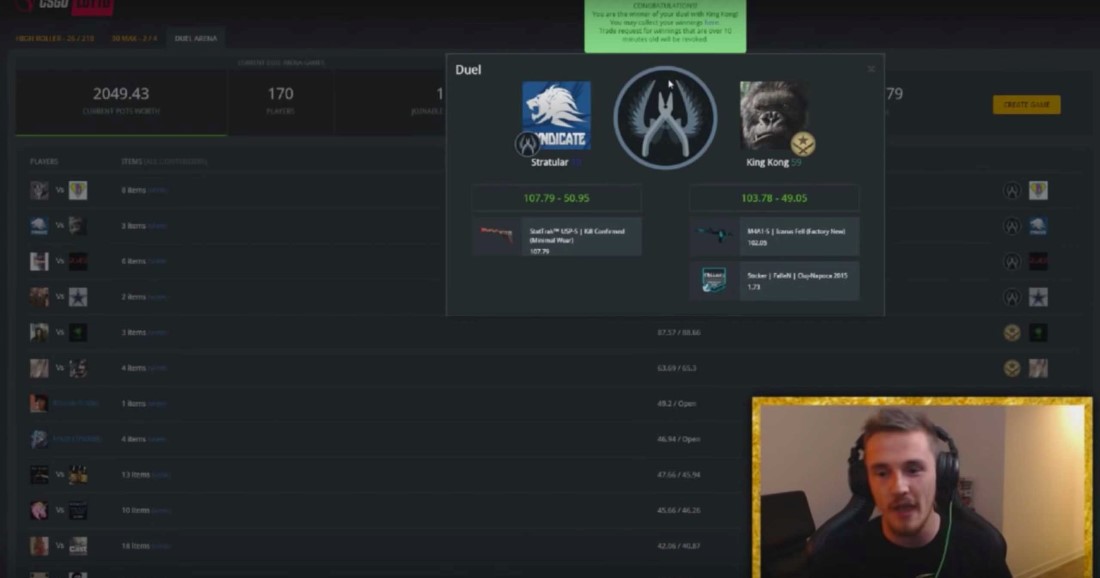 Tom Cassell and Trevor Martin are being sued after it emerged that they misled viewers over their ownership of the Counter-Strike: Global Offensive gambling site.

YouTube gamers Tom Cassell and Trevor Martin sparked criticism in the YouTube gaming community after it was discovered that he co-owns gambling website, CSGO Lotto, a site which allows users to gamble skins for weapons within the game.

The news was first brought to light by HonorTheCall, after he found that the pair were promoting the site without revealing that they owned it.

Trevor has apologised on Twitter for misleading viewers, saying: “I’ve admitted to wishing I was more upfront about owning the site. It was always public info but I was never very outspoken about it. My idea was to keep business, business, while the focus of YouTube was simply making entertaining content. Obviously that was misleading to viewers and something I very much regret. I’ve never been perfect and I 100% own up to that mistake.”

Tom and Trevor’s names have since been added to a previous lawsuit filed against game developers, Valve. The case was filed after a parent accused the company of fostering the growth of an illegal gambling market through their game. It has been stated by the plaintiffs in the case that the Tom and Trevor, along with Valve, have violated federal anti-racketeering statutes and Florida consumer protection laws.

Many UK YouTubers have shared their thoughts on the pair not revealing their ownership of the site, including game critic TotalBiscuit, who says in a video that he believes this is “another example in a long series of a complete and total disregard for professionalism, principles, credibility, backbone in honesty, which is now sorely lacking in far too many of the people involved in this industry.”

Fellow gamers Seán McLoughlin and members of NerdCubed team, Daniel Hardcastle and Matt Collins, tweeted their feelings about the news:

@h3h3productions Fantastic video! some serious bullshit going on there

Like a man saying "No stabbings from here on out!" after stabbing you. https://t.co/GRK9xxdcSz

Jim Sterling also added his voice to the discussion in his weekly show, The Jimquisition:

Dan Middleton has added new dates to his UK tour after the first dates sold out in under 24 hours! Alternatively, find out what Jack and Dean had to say about their new sitcom with Fullscreen. 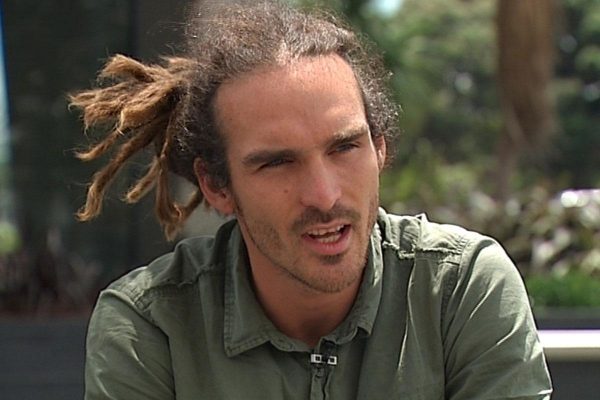 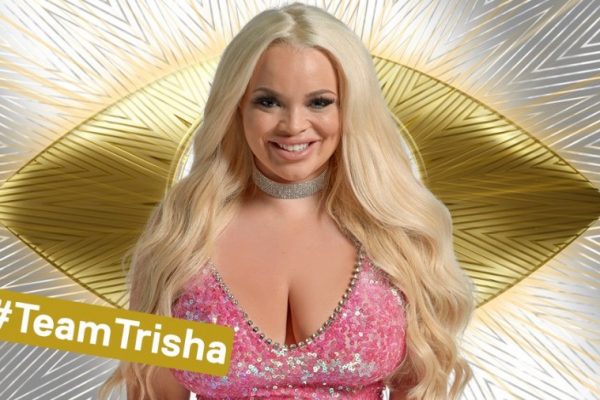