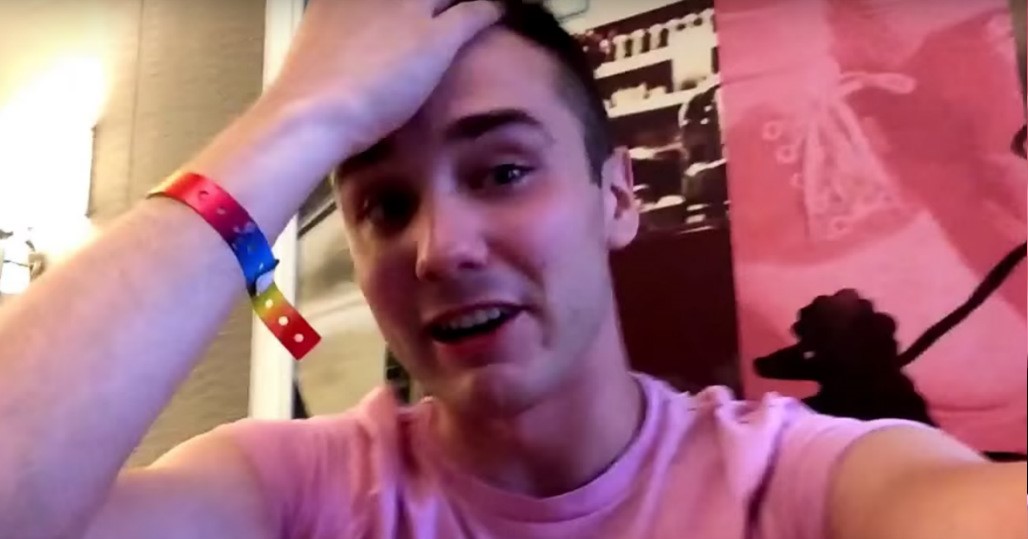 Calum McSwiggan claims he was beaten by “three guys” and ended up in hospital.

LGBT+ vlogger Calum McSwiggan took to Instagram over the weekend to share a photo of himself in hospital, detailing how he was “beaten up by three guys” outside a gay nightclub in West Hollywood.

Last night was the worst night of my life and I'm really struggling to find the words to talk about it. After one of the most wonderful weekends at VidCon we went out to a gay club to celebrate, and towards the end of the evening I was separated from my friends and beaten up by three guys. The authorities should have been there to help and protect me but instead they treated me like a second class citizen. With three broken teeth and six stitches in my forehead, I've never felt so terrified to be a gay man in the public eye. All I can do is thank my wonderful YouTube friends for being with me the whole way. I'd be lost without them. Right now I don't feel that I'm in the right place to talk about this but I will be addressing this fully in the future. UPDATE: I've posted a full statement of the night's events on my Facebook page.

Calum wrote on his Instagram: “With three broken teeth and six stitches in my forehead, I’ve never felt so terrified to be a gay man in the public eye.”

However, some news websites have suggested the attack did not happen.

WeHoVille reported that Captain Holly Perez of the West Hollywood Sheriff’s station said Calum was examined in a parking opposite the night club on Santa Monica Boulevard, and no bruises or injuries were visible.

It is also claimed that as deputies were questioning security guards in the parking lot, Calum broke a wing mirror off a car and scratched the paint on another vehicle with the broken mirror.

Captain Perez also stated Calum was seen trying to harm himself in the police station – before he was taken to hospital where he posted his selfie.

Fellow vloggers Melanie Murphy, Doug Armstrong and Riyadh Khalaf, who had attended the nightclub with Calum, tweeted messages of support.

Calum told TenEighty that he was currently unable to comment for legal reasons, but TenEighty understands the story reported by WeHoVille does not present a full view of the events that evening. Calum has said he will make a statement as soon as possible.

Calum and friends have made several comments about the situation. “Staying silent here is killing us”, Calum wrote on Twitter.

I've been told to say nothing before court tomorrow but staying silent here is killing us. If you're a friend just DM me for the truth.

Melanie said a video has been filmed explaining the situation but it won’t be posted until legal proceedings have ended. The video is said to show footage which provides context.

Calum and Melanie have both released detailed statements about the situation.

Although Calum was due in court on Wednesday on one charge of making a false police report, the Los Angeles County District Attorney’s Office has said that the case remains under investigation. He faces a maximum of 364 days in jail if he is convicted in the case. 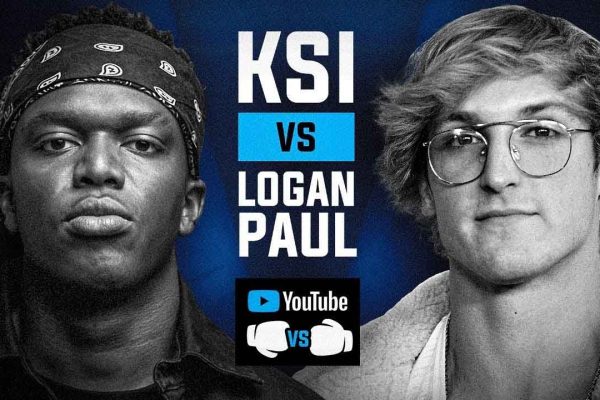 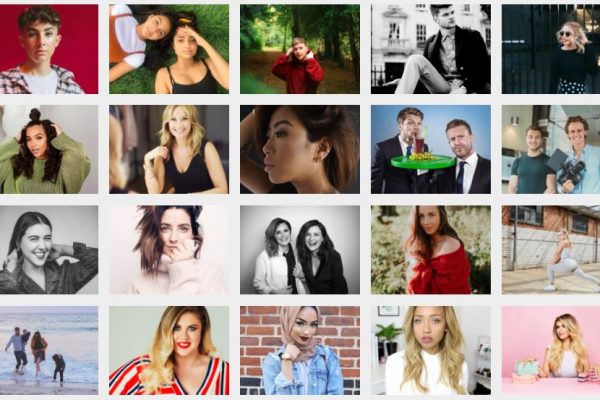 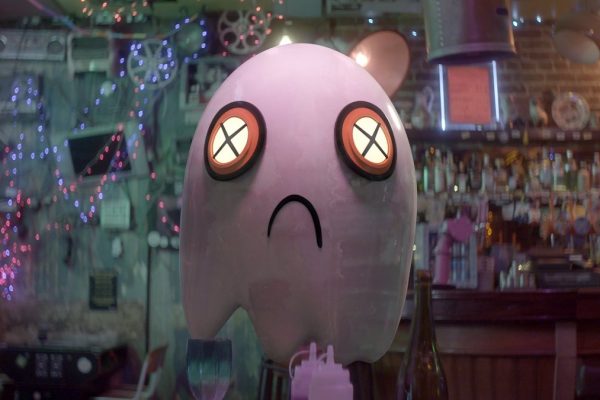 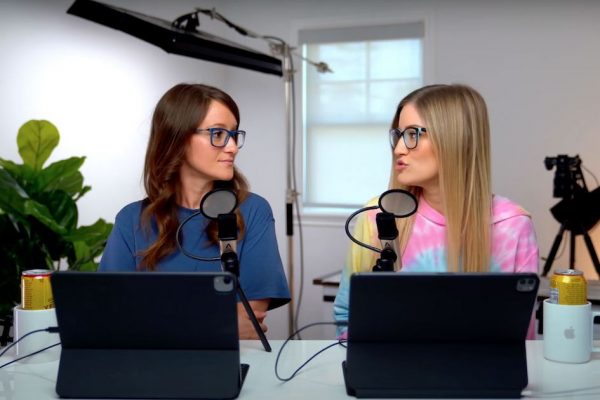