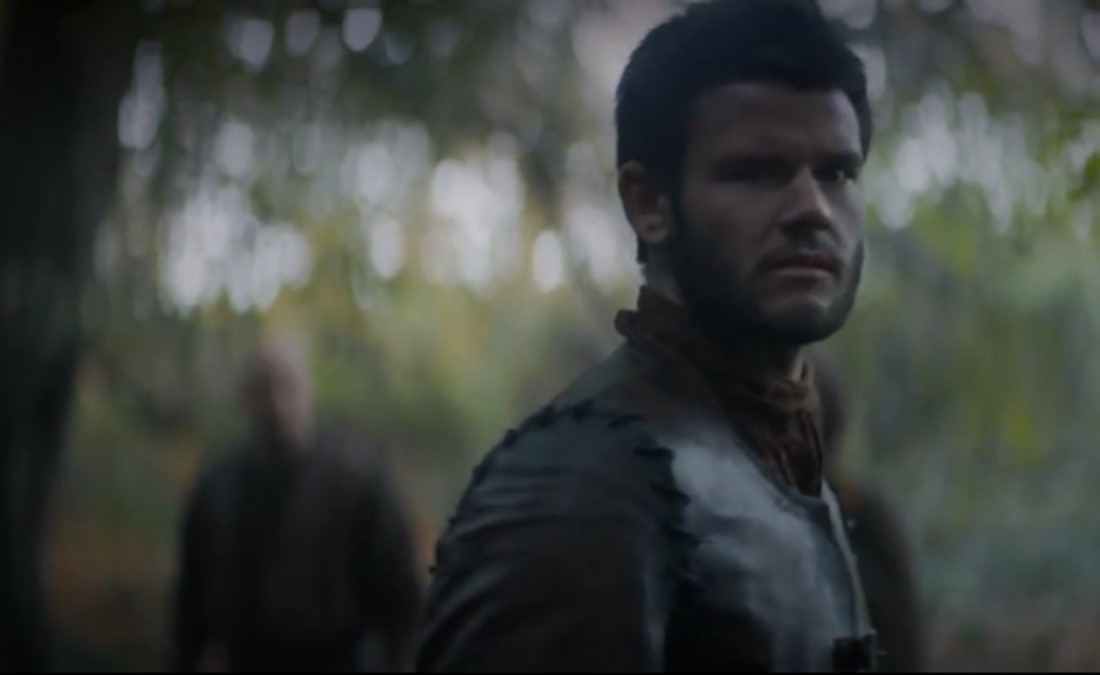 YouTuber and impressionist Steve Love appeared on a recent episode of HBO drama Game of Thrones.

Steve made a name for himself when he began posting impressions of characters from the popular HBO fantasy drama on YouTube, and even made an appearance on Jimmy Kimmel Live in June 2015.

The YouTuber caught the attention of Game of Thrones showrunners David Benioff and D.B. Weiss, who invited Steve to Northern Ireland in October to shoot the scene for the critically-acclaimed show.

Steve shared his gratitude for the opportunity on Twitter:

Yes, I was on @GameOfThrones and it was the greatest experience of my life. pic.twitter.com/CiOx1nt6bQ

Spoiler alert! In the opening scene, Steve, whose character is a young soldier, rests under a canopy with three other men. His character suffers from an embarrassing practical joke at the hands of his fellow men when suddenly the Hound appears and manages to… decapitate him, so it’s unlikely he will reprise the role in future episodes.

Wouldn’t it be great if GoT was remade entirely with YouTubers?

We think so. So last year, we decided to recast the show featuring some of our faves! Alternatively, check out 13 other times that YouTubers have taken the world of TV by storm. 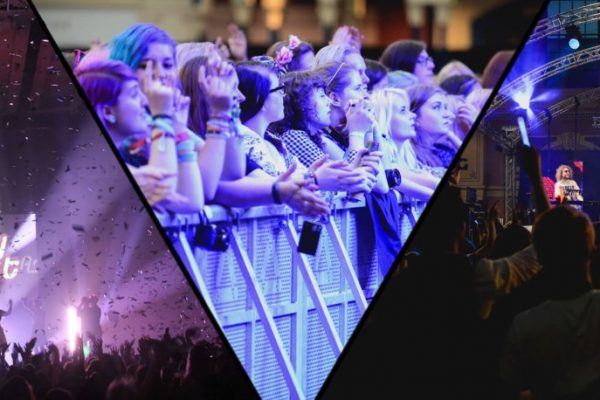 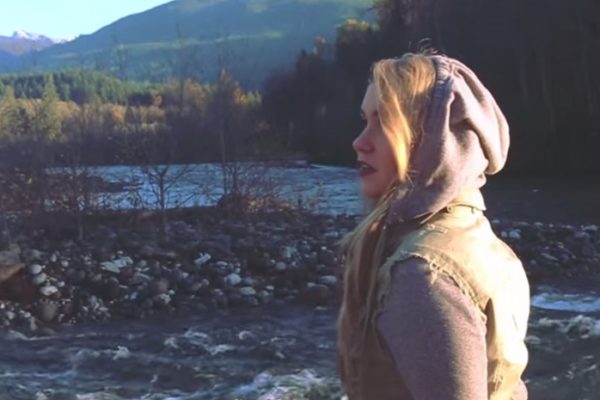 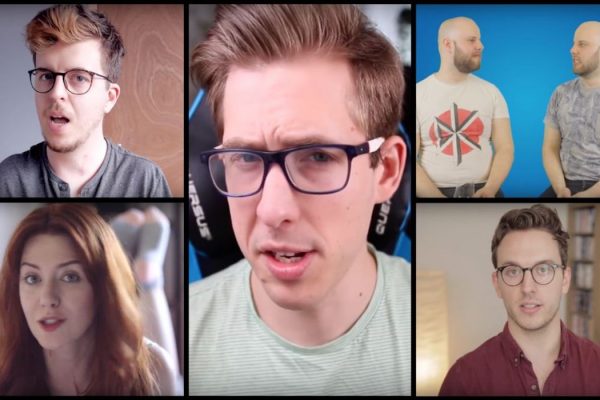