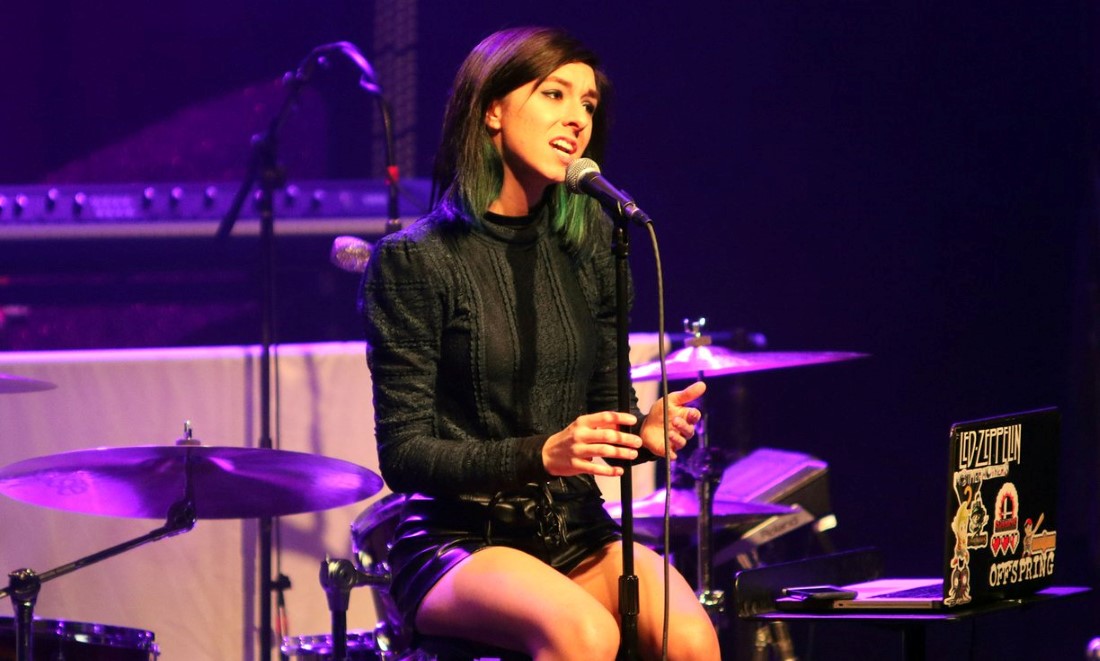 US singer-songwriter and YouTuber Christina Grimmie has died after being shot after a performance in Florida.

The gunman opened fire on the 22-year-old while she was signing autographs after the show with band Before You Exit.

Her brother tackled the assailant, who then proceeded to shoot and kill himself. Christina was badly injured from the attack and her publicist confirmed her death early this morning.

Christina began her musical career on YouTube in 2009, aged 15, covering songs such as Don’t Wanna Be Torn by Hannah Montana and Fireflies by Owl City. Her cover of Miley Cyrus’s Party In The USA has been viewed more than 12 million times. She also became well known for a duet with fellow YouTuber Sam Tsui in 2010, covering Nelly’s Just A Dream.

Christina was part of the first DigiTour in 2011, and since then has released an album and two EPs, the second of which came out in February this year. She also appeared as a contestant on NBC’s The Voice in 2014, finishing in third place.

There has been an outpouring of responses to the news from the UK YouTube community, with many people expressing their sadness at Christina’s passing and paying tribute to her talent:

The glowing imprint shes left on the world, her incredible talent & beaut soul have to outweigh the tragic nature of her death #RIPChristina

I actually feel sick, we lost one of the OG youtubers today. Shot dead at her own concert 😣 #RIPChristina

Another tragedy to open America's eyes about gun control.#RIPChristina , one of the original Youtubers and one of the best there was

#RIPChristina thoughts with your family, friends, fans and America. Please open your eyes to all the horror caused by guns.

YouTubers have also shared their personal experiences and memories of her videos:

honestly can't believe that this is the news I've woken up to. I remember watching her grow and being floored by her voice #RIPChristina

She was the first YouTuber I used to watch religiously. Can't believe this has happened. #RIPChristina pic.twitter.com/brZXJNGm4a

Christina was one of the first people on this website that I was obsessed over. I had her covers bluetoothed to my phone in school.

Christina’s channel was also an inspiration for other YouTube musicians and creators:

My heart is absolutely broken. You were one of the first people that ever inspired me musically. I can't believe this 😢 #RIPchristina

#RIPchristina this isn't fair
I wanted to meet you one day and tell you how we used to play your covers in practice rooms in school :'( 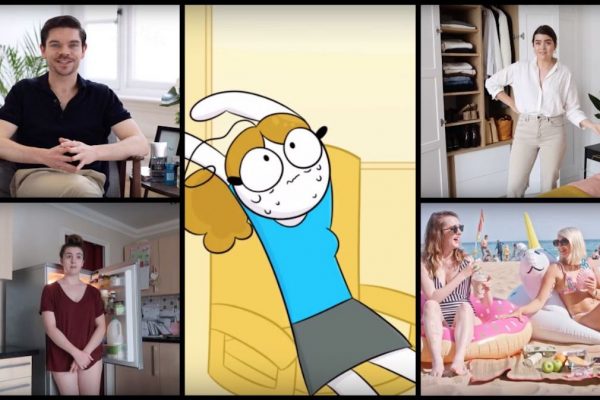