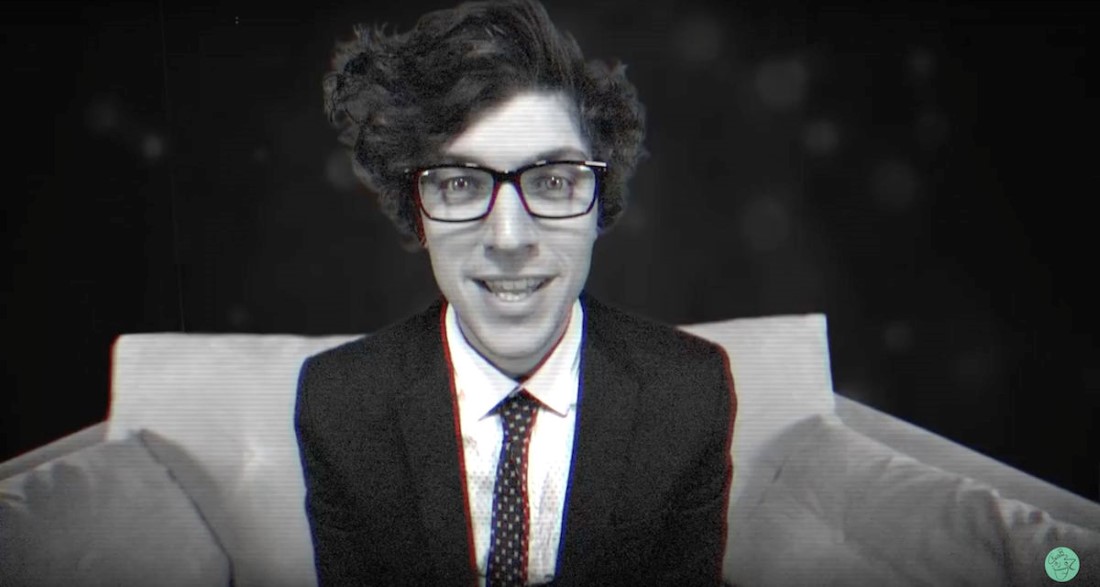 What’s better than bank holidays? Nothing, of course!

Well, actually, a lot of things are, but we can’t ignore the fact that we get a day off to lounge around, eat unhealthy amounts of ice cream (it’s certainly warm enough). and catch up on our sub boxes, which we cruelly neglected all weekend while we were out partying – and by partying, we mean camping around the TV while we wait for Celebrity MasterChef to start up again.

Because we’re so nice, we’ve decided to take a break from our office camp-out to compile a list of the week’s best videos. So sit back, grab your ice cream and enjoy our picks! We obviously did.

It’s probably pretty clear by now that we here at TenEighty love Riyadh Khalaf, that Irish lad who you know you’d instantly be best friends with. He’s always making us laugh and has been on fire lately with the videos he’s been putting out. However, this time he’s putting the jokes aside to bring us his coming out story.

Riyadh has always been open with viewers about his sexuality, but until now, he’d never told the story of how he came out to his parents. You best grab a box of tissues because this video has it all: it’s heartbreaking, uplifting, powerful and inspiring. You’ll be left in tears, but rest assured, you’ll be in the presence of a family that is supportive of each other and full of love.

As Mama Khalaf says: “F**k everybody. This is us. This is real.”

What if we were to tell you that gravity wasn’t real, that it was something made up by Isaac Newton in order to sell high-tops? What, don’t believe us? Then you better watch Real Talk with PJ Liguori. It’ll set you straight.

We can’t believe we’d been misinformed about gravity all this time! We mean, it makes sense. Newton wanted to sell his shoes, so he created the concept of gravity to scare us into thinking we needed to wear them so as to not float away into space. It’s true; watch the video!

What if everything else we know is a lie? What if we ourselves don’t exist and are only figments of the imagination? What if all our fave YouTubers are robots created by Google? We feel an existential crisis coming on…

If there’s one thing we know about Evan Edinger, it’s that his life is constantly changing. Whether he’s moving flats, travelling the world. or buying a new camera because he’s broken yet another one, he’s constantly on the move. In this spoken word video, he discusses his constantly changing life, as it moves from a place of stability to one of instability.

We can totally relate to Evan as he speaks about the concept of home, of how it can be a place of joy, yet also a place of sadness; of how it’s a place of love and a place you wish to escape. It’s something that’s constantly changing as we age, and as Evan so rightfully concludes, it’s a place that only exists for as long as we do.

Evan, we wish you’d published this video sooner! We would’ve loved to have included it in our Five of the Best: Poetry Videos. And no, this totally isn’t a sneaky self-promo. *shifty eyes*

What Was I Thinking? – Laurbubble

Is it just us or is Laurbubble one of the most relatable creators on YouTube? Honestly, we feel as if she’s basing her videos on our own lives!

In her latest video, Laura talks about what all Brits do when we go on holiday – and we have to say, she’s spot on. We all feel the need to tan until our skin is bright red and burns when touched, do crazy stunts that may or may not kill us, and question why hotel rooms have a million light switches. Seriously, what do they all do? We only see two lights in this room!

For those of you unaware, the romanticisation of mental illness is when society – whether it be online, in the media or in real life – normalises the harmful and detrimental traits associated with mental illness. It’s a heavy topic to discuss, and we’re glad we have Savannah Brown to lay it out for us in a way we can understand.

This video is heavy, but definitely one to watch. It raises awareness about the romanticisation of mental illness, with Savannah explaining her own personal experiences online, as well as why doing so is harmful to those actually suffering from eating disorders, anxiety, OCD, and other mental illnesses, as it makes them less likely to open up to others and seek help.

We wish more people thought like Savannah. She’s got a good head on her shoulders.

Drowning in exam despair? Can’t seem to memorise that one element on the Periodic Table? Well, fear not! Our favourite guy who is not on fire Dan Howell has some tips on how to get through this terrible time.

Is it possible to be both confident and insecure? It’s definitely a tough question to navigate, and we’re glad Jack Howard has managed to inject his own thoughts into the discussion.

Our favourite advice series is back, with Ben Brown joining Hannah Witton for a video filled with banter, advice and drinking, of course!

Daniel J. Layton recently uploaded his April PMS – almost a month late, might we add – and it has us wishing we could hang out with him and his friends 24/7, 365 days a year. #SquadGoals

About Clare Fitzgerald
Aspiring journalist whose life revolves around Pokémon Go and YouTube. | @JournoClare
View All Posts by Author
Louise Pentland And Other YouTubers Meet With The Pope
If YouTubers Were X-Men Characters… 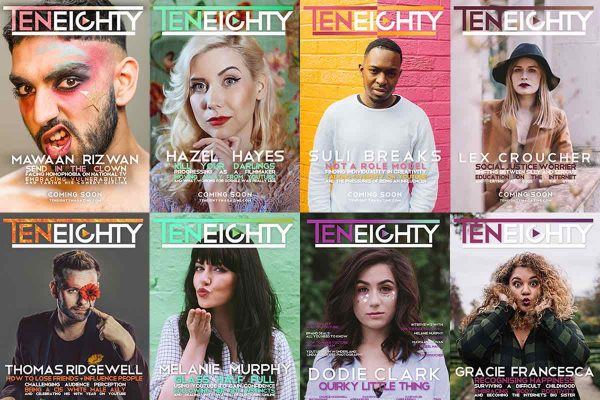 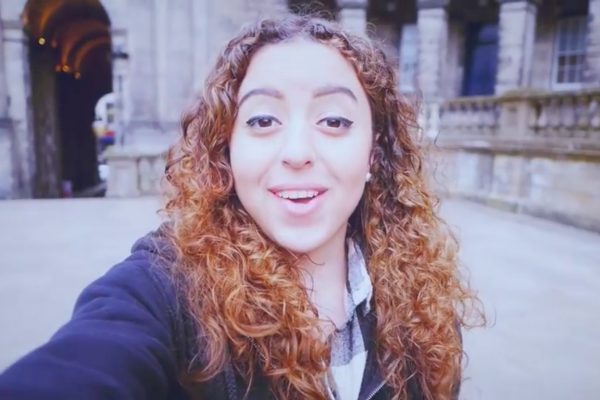 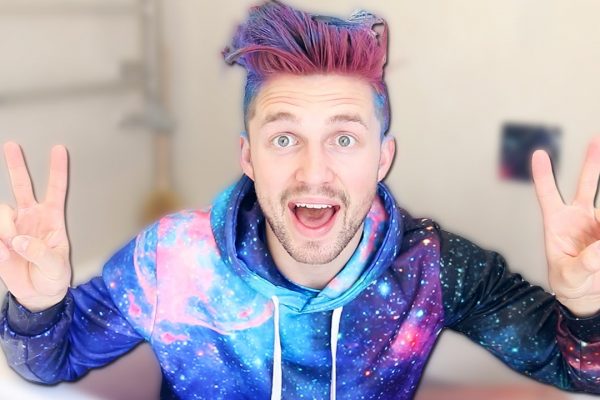