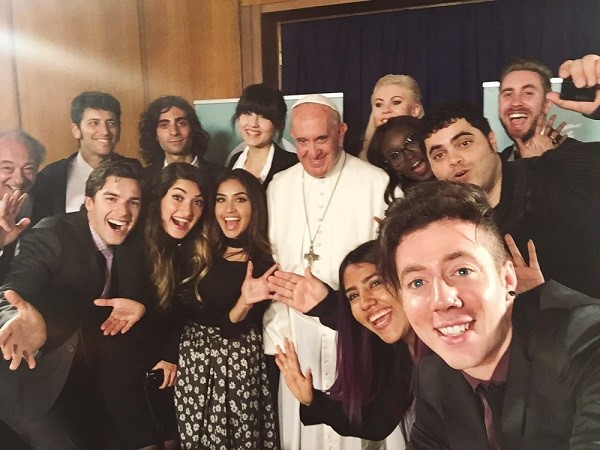 Louise Pentland was among a group of international YouTube creators who recently met with Pope Francis.

The meeting took place during the VI Scholas World Congress, and was put together to encourage peace through real encounters with young people.

“Our main goal in bringing together such a different group of young people, as well as inviting them to continue using their influence in a positive way, is for them to build communities that understand the different perspectives and ideas that exist”, said José María del Corral, president of Scholas Occurrentes, an organisation founded by the Pope to promote education and peace.

I'm not sure how often the Pope takes selfies but he was a really good sport. We spoke with him for a full hour and he had a lot to say about love and kindness and unity. I vlogged it all and will start those videos up tomorrow night. 💫🎉✨

Together the YouTube creators who attended represented ten different countries. As well as Louise, the group included:

They discussed many issues that were close to their hearts, including immigrant rights, extremism, gender equality, respect for diversity, loneliness. and self-esteem.

In a statement about the meeting, Matthew said: “I think I speak for everyone when I say how exciting it is to see such a major world leader take interest in the power of new media to create positive social change. It’s something we all believe in, so to have more traditional bodies take notice of the work we’re doing and be interested to learn more is incredibly validating.”

Pope Francis praised Louise for the content on her channel, saying: “I am glad that you carry out the type of work you said, following the line of beauty, it’s a great thing. To preach beauty and show beauty helps neutralise aggression”.

He also shared his view on video content and his hope for what the creators could achieve, saying: “You can create a virtual identity; you belong to this circle at least virtually. From that you can start taking a path of optimism and hope”.

Each of the creators will be documenting the meeting with a video on their channel.

Earlier this year Louise was named one of the UN’s Change Ambassadors. Alternatively find out more about Emma Blackery’s upcoming headline tour. 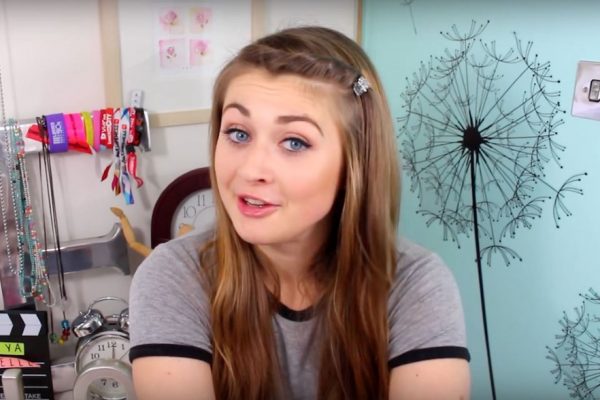 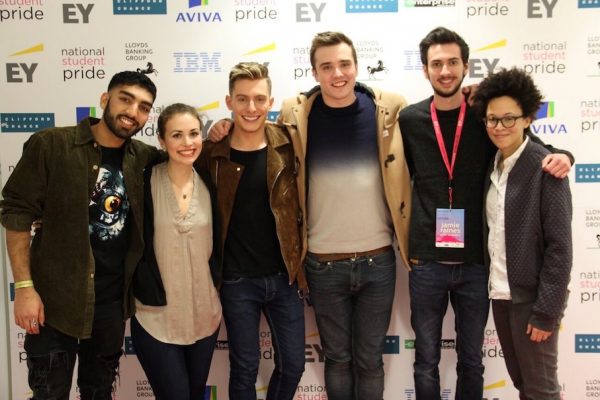 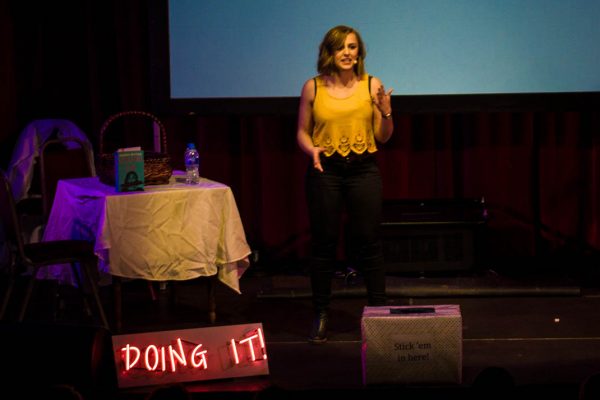