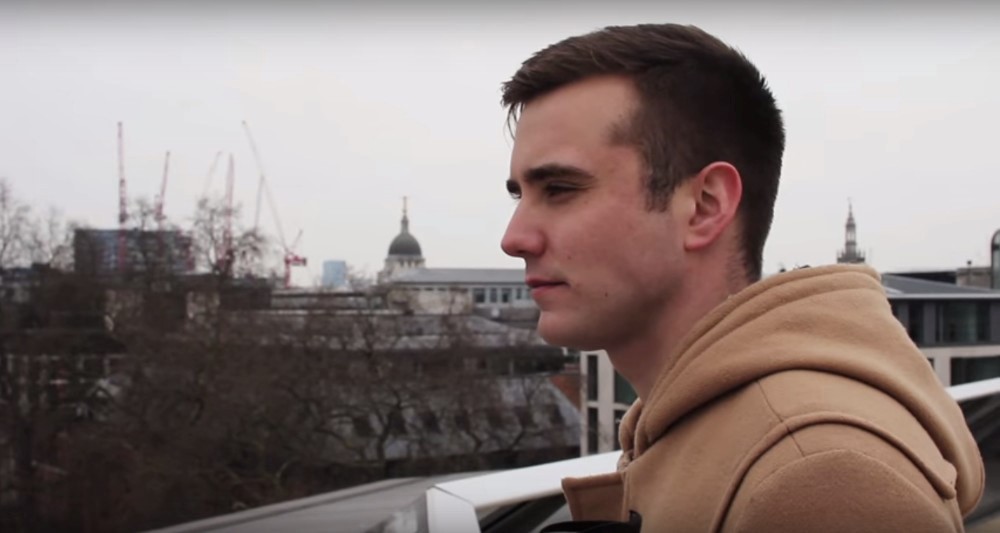 Calum McSwiggan recently opened up about his life and experience of depression in McSwiggan, a docu-film by Australian filmmaker and YouTuber, Fraser Green.

In the film, Calum shares his memories of homophobia in the workplace, as well as an abusive relationship which left him feeling isolated and vulnerable. He goes on to talk about how he found happiness and became a voice for LGBT+ rights.

Fraser initially pitched the idea of the film to Calum, saying “the experiences and lessons explored from Calum’s hardships in the film are relatable on many levels by anyone, but in particular, for LGBT+ people.”

“When he approached me and pitched me this idea I completely snapped his hand off,” affirms Calum. “I knew from the beginning that Fraser would tell my story sensitively and really do it justice.”

Calum has talked about mental health and his experiences with depression previously on his channel, but admits that he has always struggled to put himself out there. “Fraser really brought the story out of me,” he says, “and portrayed it on film in a way that stops my heart every single time I watch it.”

“Mental illness is not an easy thing to talk about because it feels like you’re admitting failure.”

He goes on to say that he found the prospect of opening up in the film to be “terrifying”, as when he’s talked about depression in the past it’s just been him and the camera.

“Mental illness is not an easy thing to talk about because it feels like you’re admitting failure,” he says, “but when you break through that wall and get it all out it’s an indescribably liberating feeling.”

Being on opposite sides of the world can make collaborating on a project like this difficult, but for Calum working with Fraser was “absolutely incredible”. He adds that “the finished film is really a testament to our friendship and the way YouTube brings people together.”

The response to the film has been overwhelmingly positive. Many of Calum’s viewers, friends and idols have reached out to compliment both him and Fraser on its success.

Your responses to the short film everyone are absolutely AMAZING! I'm at work so I can respond to them. I'm reading them as I go! ❤️🎥❤️🎬

“I really hope this film goes far and touches a lot of people,” says Calum. “It’s had an enormous emotional impact on me and I want as many people as possible to experience that same feeling.”

We spoke to poet Suli Breaks about creativity and the responsibilities that come with being an influencer. Alternatively for a reminder of the best moments from this year’s Eurovision Song Contest read YouTubers React to Eurovision 2016! 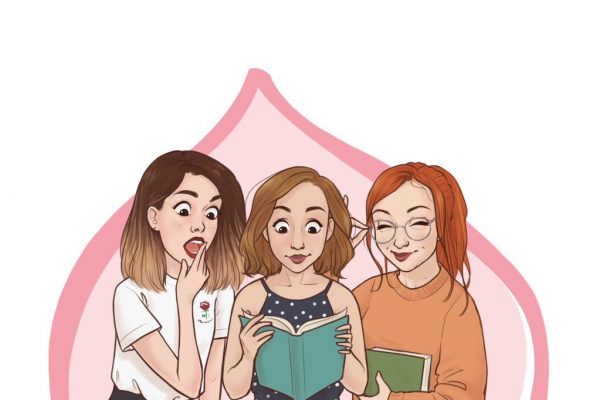 Infrequently Asked Questions with Scola Dondo: “I’ll be angry if he doesn’t like pies” 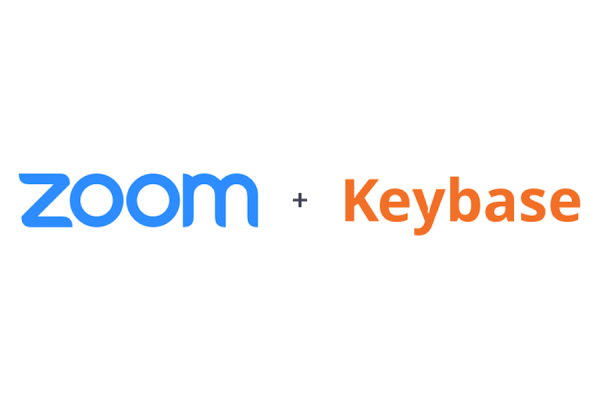 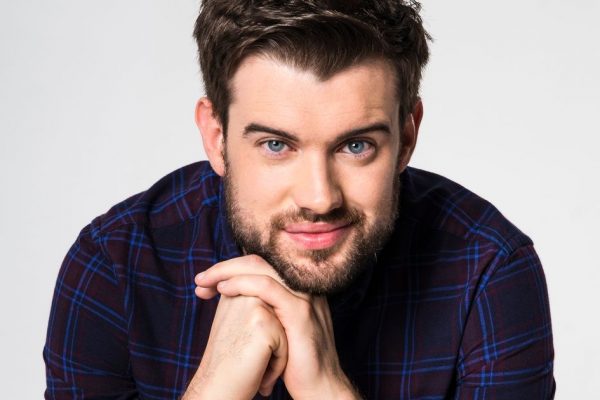