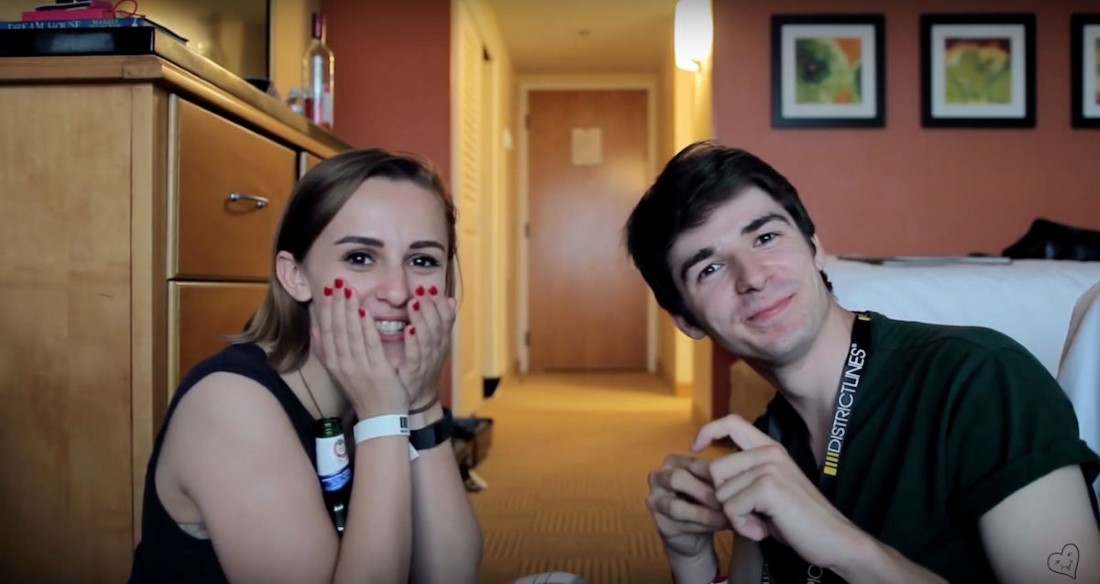 Eurovision is over for another year…

We’re still getting over it, to be honest. We had one night of glitter, ridiculous outfits, and complete and utter sass and silliness, and now it’s over. Whatever are we going to do with ourselves?!

We suppose we could just… go back to watching YouTube? We mean, it’s what we’re all about, after all. And there have been some pretty great videos uploaded this week, so… Go on then!

Sucks To Be You – Emma Blackery

Hey, Emma Blackery! We have a bone to pick with you. We haven’t been able to get Sucks To Be You out of our heads since we first watched the video, and it’s just not cool!

Except, it is pretty cool. This is the first single from Emma’s upcoming EP and it’s sure got us excited. Not to mention the fact that the video is bloomin’ brilliant and features a very sparkly jacket that we NEED in our lives!

Yo, Emma, can you hook us up with your stylist?

So You Want To Marry Me… –  I Read Books In Nightclubs

We love Jonny Vickers‘ Weekly Nonsense series over at TenEighty HQ, and we’re constantly impressed by his ever growing list of enemies. Seriously, that’s a lot of enemies… What do you DO with them all, Jonny?

This video is a bit different, as we’re introduced to Jonny’s fiancée, Lucy. There are terrible jokes, even more terrible accents, and ostrich eggs. And, when you think about it, what more do you need from a video?

Truth or Drink with My Ex! – Hannah Witton

We couldn’t let this week go past without giving a shoutout to this video from Hannah Witton, especially since it seems to have attracted a bit of attention from a newspaper or two. Ooooh.

This video pretty much does what it says on the tin: it’s an honest discussion about Hannah and Tim Hautekiet‘s relationship (with an extra little bit of narration from Dodie Clark). We love Hannah and Tim’s openness in this, even if we do feel like we’d react much like Dodie if we were listening in on this conversation IRL…

Do you ever wish you lived in a simpler time? So does Benedict Townsend! Well, at least one of the Benedicts in this video does. The other Benedict? We’re not so sure.

We’re just going to sit here weighing up the positives and negatives of living in the 60s. We’re thinking music = good, fashion = good, lack of internet = bit of a problem for an online magazine. There’s also the issue of no YouTube. How did they live without YouTube?!

There’s so much to consider! In the meantime… Well, we’ll leave it to Benedict and Benedict II to explain.

I Call A Random Swede –  Clisare

You know when you hear about something and it sounds really cool, but you can’t quite bring yourself to try it? Well, that’s how we’ve felt about the Swedish Tourist Association’s idea of, well, calling a random Swede. And luckily for us, Clare Cullen has tried it out!

We have to admit, this is a pretty cool idea and we’re almost tempted to call Sweden ourselves. Four for you, Sweden. You go, Sweden.

Still looking for a few more videos? Oh, go on then…

Can you believe that Tom and Giovanna Fletcher have been married for four years? Us neither! That basically means that we’ve had four years of Tom’s viral video madness. This lovely vlog features a McFly rehearsal and a slightly tipsy Gi. What more do you need?

Sticking to our Tom theme, Tom Ridgewell has updated us on his weight loss journey, so we’re taking this moment to wave our hypothetical cheerleader-esque pom-poms in the air and cheer him on. We’re supportive like that. He also released a very funny new sketch this week, which you should totes watch.

We’re missing Dodie Clark over in the UK, but luckily for us, she’s been documenting her US tour, starting with this Playlist Live vlog. We can’t wait to see the rest and live vicariously through her videos! 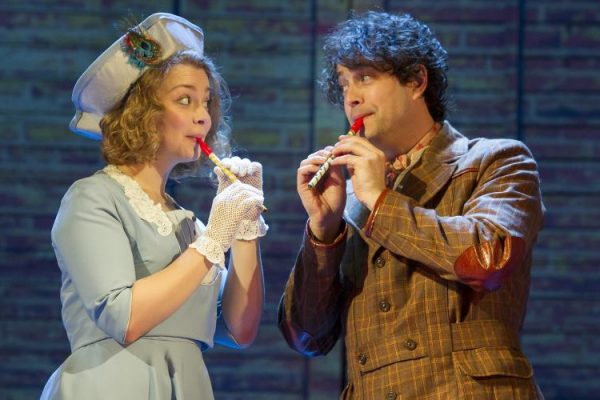 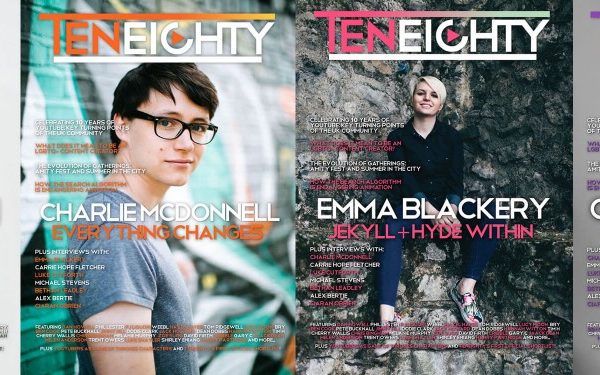