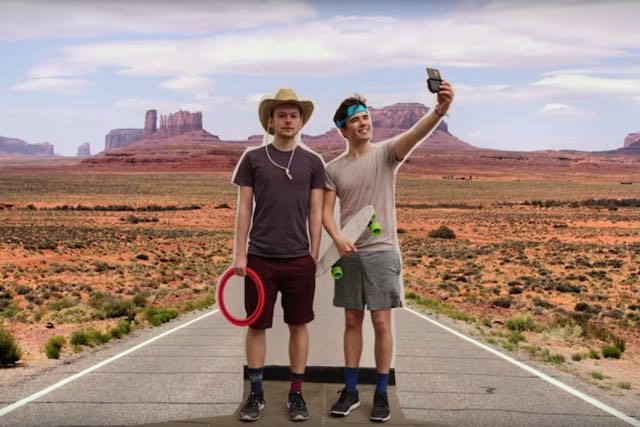 Throughout June, Vlune will document Adrian and Greg‘s road trip across the US, beginning in New York and culminating in an appearance at VidCon in LA.

After announcing the new series, Adrian and Greg hit their target of £5,000 on the Vlune Kickstarter page in under four hours.

“I’m so grateful that so many people have got behind it,” says Adrian. “I can’t believe we hit the target in four hours. It’s crazy.”

The highest pledges recieved for Vlune have been £1,000, for which the backers will be credited as an executive producers of the series and be invited to dinner by Adrian and Greg. “Greg wants a corndog,” Adrian says, “so we’ll probably go find a corndog restaurant.”

The announcement of Vlune was met with excitement on Twitter from fans and YouTubers alike.

Basically gonna be the best part of June. #vlune https://t.co/jzGPZ2epRn

@adrianbliss (hands down top 5 favorite ppl in the world) is VLOGGING for the month of June and I've never been so excited…. #VLUNE

Adrian shared that he may be creating further web series in the style of Vlogvember and Vlune in the future. “I’m so preoccupied with thinking about Vlune that it’s hard to say,” he says. “I wouldn’t rule it out!”

You can head over Adrian and Greg’s Kickstarter page to make a pledge to Vlune.

TenEighty caught up with Adrian earlier this year to talk about his first web-series, Vlogvember. Alternatively find out more about Louis Cole and Dave Erasmus’ Solvey Project world tour.

About Poppy Dillon
@__poppydillon
View All Posts by Author
Suli Breaks: Not a Role Model
Weekly Round-Up: 26 April – 2 May 2016 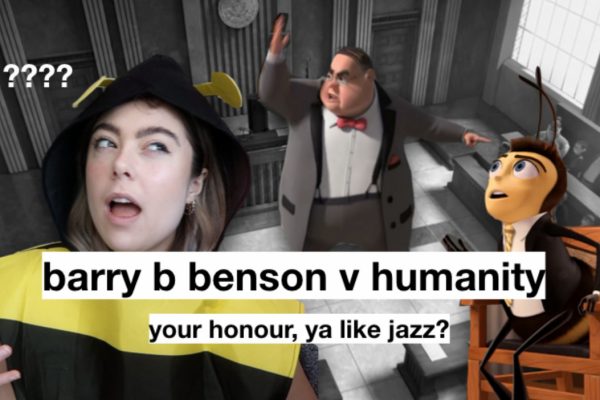 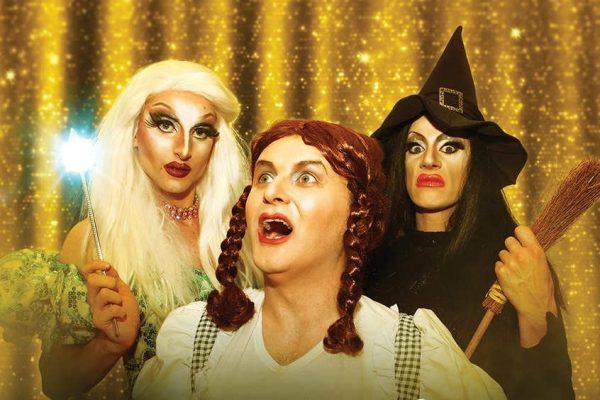 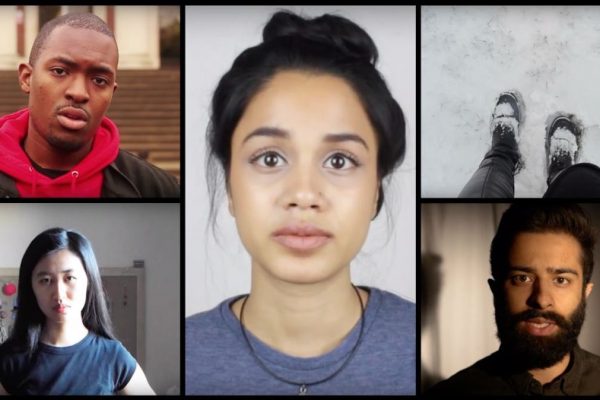