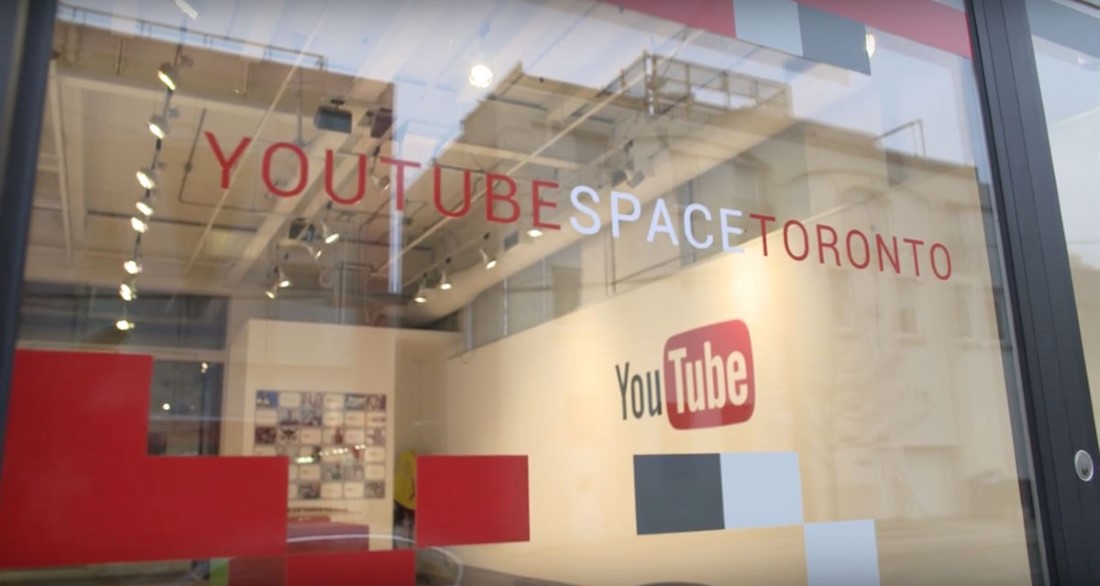 Other YouTube Spaces are located in London, Los Angeles, New York, Berlin, Mumbai, Brazil, Paris, and Tokyo. The latest addition is located within George Brown College, an Applied Arts and Technology school in Toronto, and is the first to be opened in Canada.

Speaking about the new Space, Head of YouTube Spaces Americas Liam Collins said: “Toronto is one of the world’s most vibrant YouTube communities. The YouTube Space Toronto at George Brown College is our latest effort to help support the next generation of artists, musicians and entertainers to learn, connect and create new content.”

As George Brown is an arts college, those utilising the YouTube Space will have access to the knowledge of current students. The school’s president, Anne Sado, added: “With YouTube Space Toronto launching on campus, creators will not only gain access to incubator space and equipment, but will also be able to draw on the diverse expertise of our students and faculty.”

As with other YouTube Spaces, the Toronto location will allow creators to participate in a wide variety of activities aimed at helping them grow their channels. Those with more than 1,000 subscribers will have the opportunity to attend programmes and workshops, while those with over 10,000 will be able to use the Space’s resources and equipment, as well as have the option to participate in additional programmes.

The Toronto YouTube Space also features a hallway with images of some of Canada’s most subscribed creators, including Mike Tompkins of AsapSCIENCE and Lilly Singh. The posters include the creators’ subscriber amounts and their most popular videos.

Those wishing to learn more about YouTube Space Toronto can do so by visiting Google Canada’s blog.

YouTube recently announced it would be introducing new “Bumper” ads in May. Alternatively, you could read about the site’s new Music Foundry program. 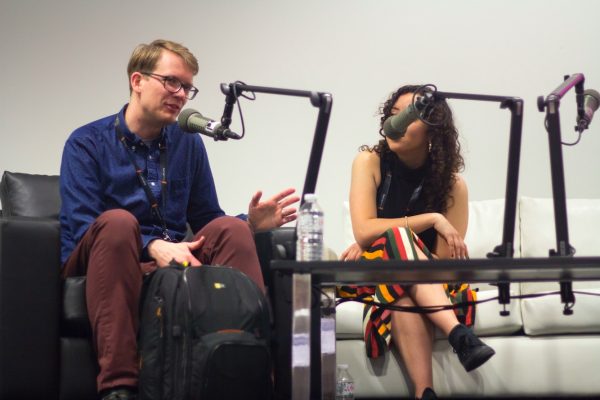 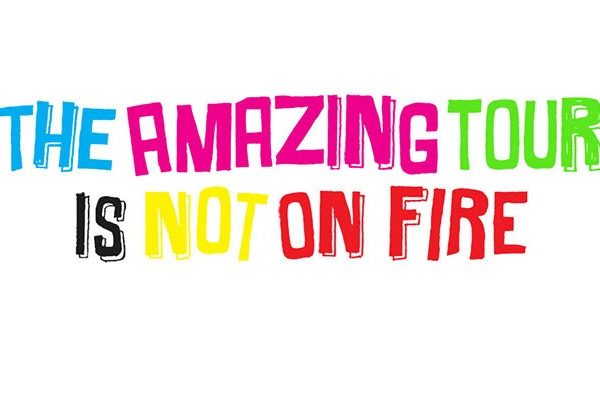 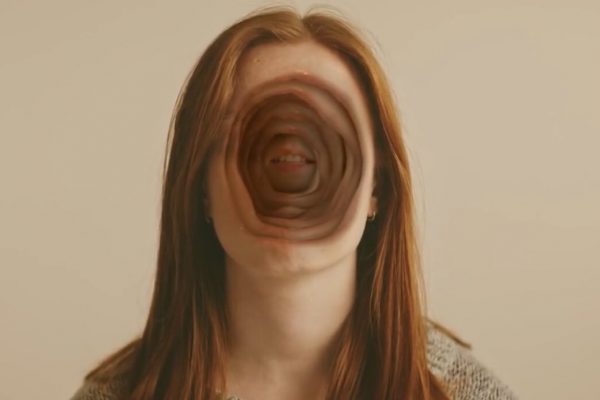