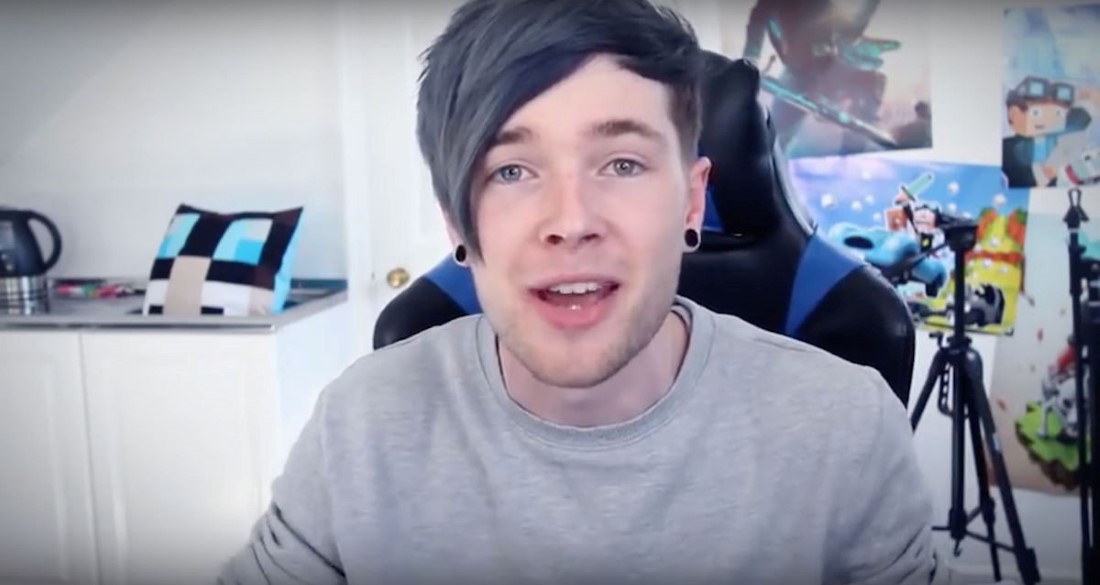 Dan Middleton has announced he will be touring the UK this summer.

The tour, which will run from 30 July to 28 August, will see Dan performing in Ipswich, Glasgow, Milton Keynes, and Brighton. Set to feature himself and the characters featured on his channel, The Diamond Minecart, the tour will be Dan’s first and will see him interacting with his audience in a ways he’s never done before.

“What on earth is the DanTDM tour thing going to be?” he said, speaking in the announcement video. “Basically, it’s a really awesome theatre-like stage show where we play games, we have fun [and] there’s an epic storyline. It’s going to be a great, great time where you guys can get involved.”

There are currently three ticket tier options attendees can choose from. Those who purchase “gold” tickets will be given the option to upgrade to a VIP package, which will include a group chat session, exclusive pre-show content, a meet-and-greet with Dan, and goodie bags.

Tickets for the tour can be purchased via the tour’s official website.

Back in October, Dan was featured with Marcus Butler, Ali A and more in the Celebrity Street Fight app. Alternatively, you could read about Louise Pentland‘s upcoming UK tour. 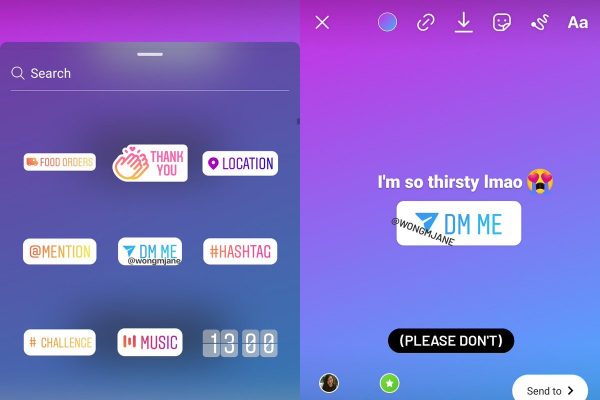