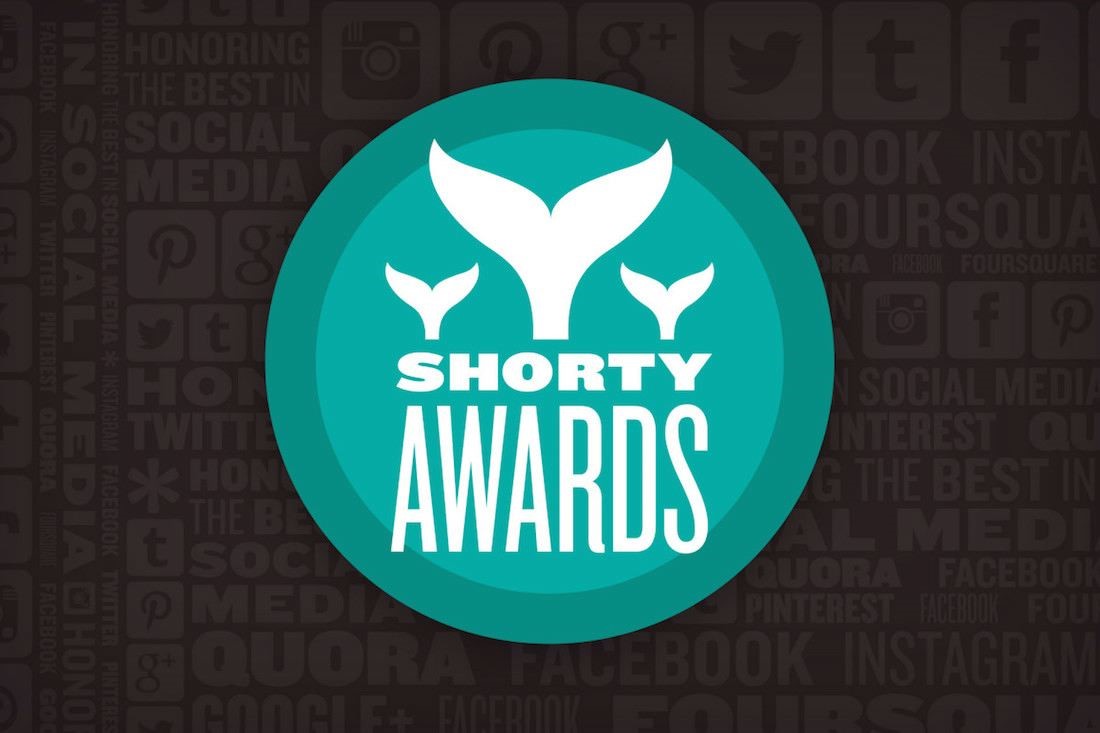 Louise Pentland and the Saccone-Jolys were both winners at the eighth annual Shorty Awards.

The Shorty Awards, which were held on 11 April in New York City, celebrate the best in social media, recognising the influencers, brands, and organisations that utilise social media platforms. This year, Louise Pentland won YouTube Guru of the Year, with the Saccone-Jolys taking home an award in the Parenting category.

The awards described Louise as being “known for her unbreakable upbeat attitude in the face of difficult DIY projects of live events”. Although absent from the ceremony, she expressed her gratitude in a pre-recorded video, stating: “I’m so thrilled to have been nominated and even more thrilled to have won, and I’m so amazed by how wonderful the YouTube community is and Team Internet as a whole.”

She later thanked her fans on Twitter for voting:

Thank you so much!!! I'm absolutely thrilled and amazed! Thanks glitterbugs for voting!!!!!! ✨💗🍸🍦🍭💫 https://t.co/PWTlbigdxw

Jonathan and Anna Saccone-Joly won in the Parenting category for their channel, which documents their lives with their children. Organisers described the family’s daily vlogs as “just like a must-watch event on television”. Accepting the award at the ceremony, Jonathan joked: “You kind [of] think, ‘I’m really good at making babies and I think I’m really good at making videos’, and then you get an award that combines both.”

Anna later tweeted her thanks to fans:

So appreciative and grateful to have won at the @shortyawards last night ❤️🙏🏼 Thank you so much… https://t.co/vc6u44dxG5

This year’s winners were chosen through a combination of public vote and scores given by the Real Time Academy. Along with Louise and the Saccone-Jolys, other YouTubers were the recipients of awards, including Roman Atwood for Best YouTube Comedian, Jesse Wellens and Jeana Smith of PrankvsPrank for Best YouTube Ensemble, Lindsey Stirling for Best YouTube Musician, and Casey Neistat for YouTuber of the Year.

Louise Pentland has announced that she’ll be touring the UK this summer. Alternatively, you could read about the YouTubers set to perform at the inaugural Miller Comedy Festival.

About Christy Ku
Writer of words, teller of tales, performing poet and general maker of things (with a little bit of alliteration).
View All Posts by Author
Weekly Round-Up: 5 – 11 April 2016
The Internet Takeover axed by BBC Radio 1 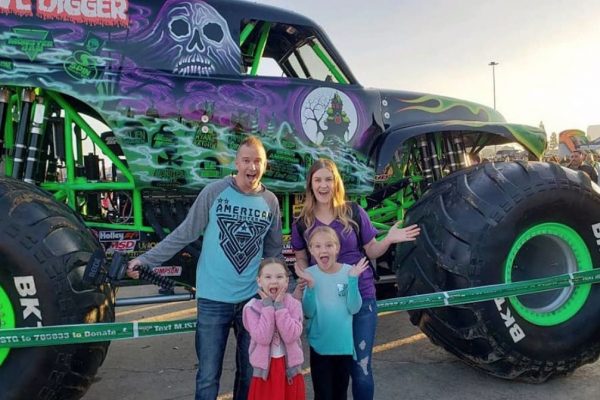 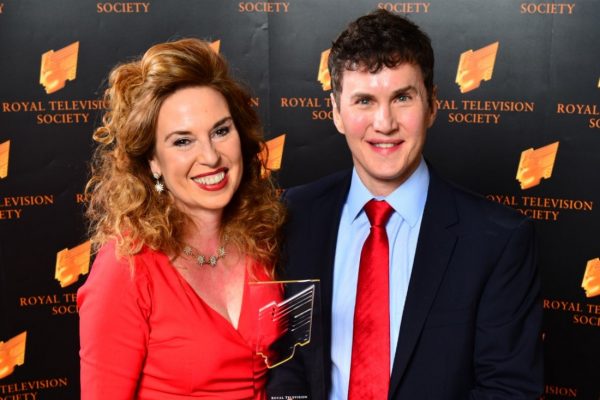