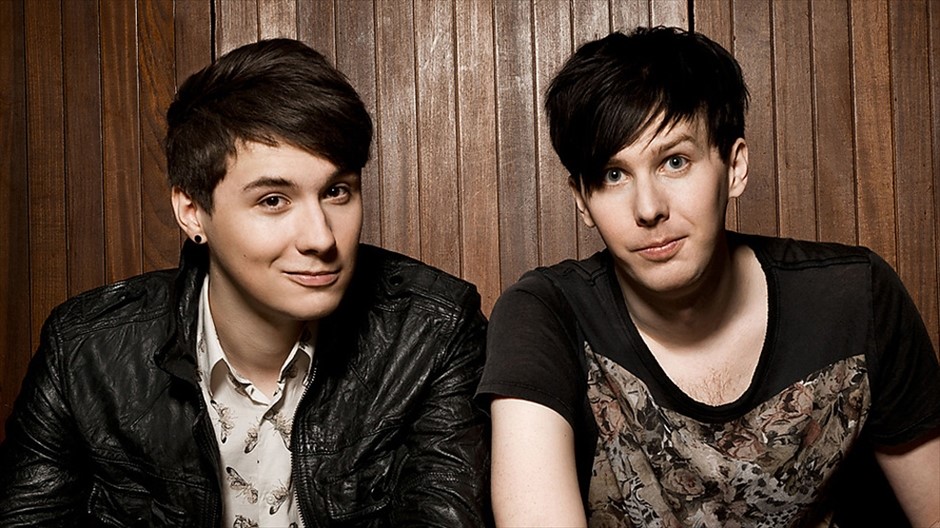 BBC Radio 1 has announced plans to axe The Internet Takeover.

The Internet Takeover, which is hosted by YouTubers including Dan Howell and Phil Lester, is to be replaced by the Student Radio Playlist on Monday evenings from 9 to 10pm.

The new show has been given a 12-week run, beginning in May 2016, and each episode will consist of a playlist submitted by a member station of the UK Student Radio Association, chosen by a panel that will include Rhys Hughes, Head of Programmes for Radio 1 and 1Xtra.

The announcement was made by Hughes during the Student Radio Conference on May 31. Dan and Phil, who host The Internet Takeover on the first Monday of every month, will “remain a part of the Radio 1 family”, the BBC said in a press release.

Sad to hear the Internet Takeover show’s been axed. ☹️ Another institution I’ve played a small part in destroying. pic.twitter.com/r4jfC1k8sC

Hughes said he had been impressed with the increasing quality of student radio content, and that he was “delighted that Radio 1 can offer the opportunity for 12 student radio stations to showcase the best of their curatorial and mixing talent with these themed playlist programmes”.

The Internet Takeover succeeded the weekly Dan and Phil show, which started in January 2013 replacing The Radio 1 Request Show. In its current format, the Takeover has been presented by YouTubers such as Zoe Sugg, Troye Sivan, Benjamin Cook, and Carrie Hope Fletcher.

Find out why The Internet Takeover was a turning point for the UK YouTube community, or alternatively check out our recap of when gamers featured in a BBC Radio 1 documentary.

About Christy Ku
Writer of words, teller of tales, performing poet and general maker of things (with a little bit of alliteration).
View All Posts by Author
UK YouTubers Win at Shorty Awards 2016
Pixiwoo to Release Book

Susan Wojcicki Says YouTube Use Changing Due to Coronavirus