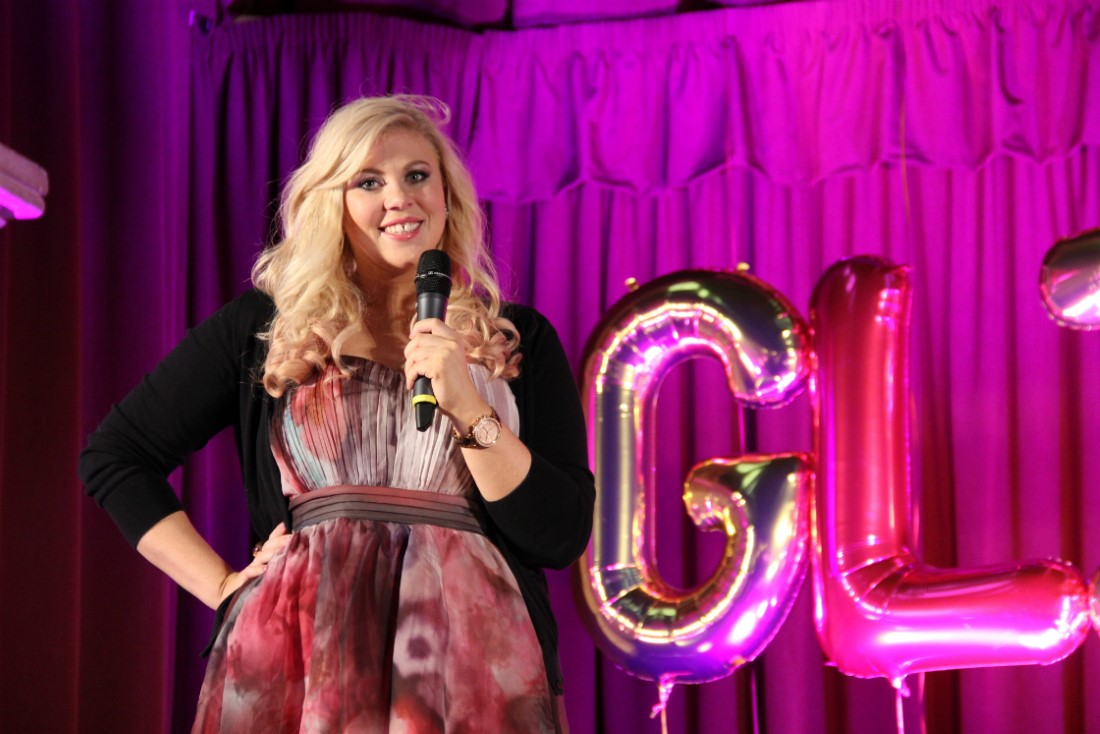 Louise Pentland will be travelling throughout the UK on the second run of her LouiseLIVE tour.

The tour, which is set to run from 19 August to 3 September, will see Louise visiting such cities as Edinburgh, Leeds, and London. This will be the second run of LouiseLIVE, following the beauty vlogger’s first tour in Spring 2015.

Speaking about the tour in an announcement video, Louise said: “It’s a theatre show, and it’s comedy, and self-empowerment and feelgood for you and me – we talk a lot about that. And audience interactions, so I get some of you up on stage and ask questions and things like that. It’s just a lot of fun for a couple of hours.”

As with the tour’s initial run, each show will feature an interactive component, which will allow for attendees to personally interact with Louise via Q&As, games, and other activities.

Being back into the swing of a million work projects makes me super happy. Life is so sweet right now <3

A limited number of VIP tickets will be available for each date. Along with having premium seats for the show, those who purchase one will also being able to meet Louise before the show.

Tickets for the tour go on sale 8 April at 10.00 BST. Those wishing to attend the 3 September date have access to an exclusive pre-sale via O2 and Ticketmaster until 10 April.

Louise has teamed up with the UN to help promote gender equality. Alternatively, you could read about Emma Blackery‘s upcoming tour with Busted. 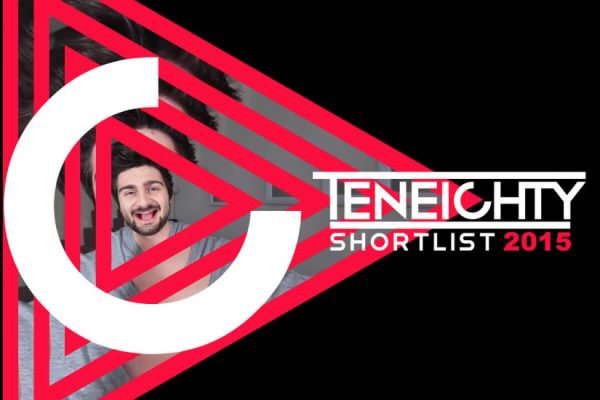 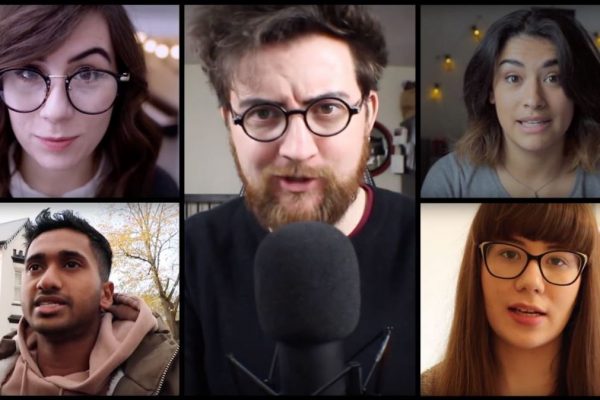 Five More of the Best: Advice 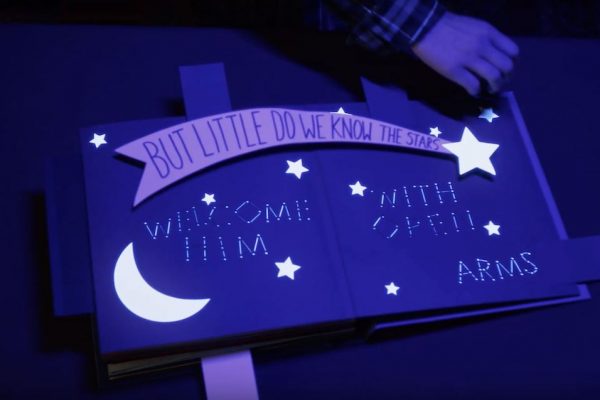