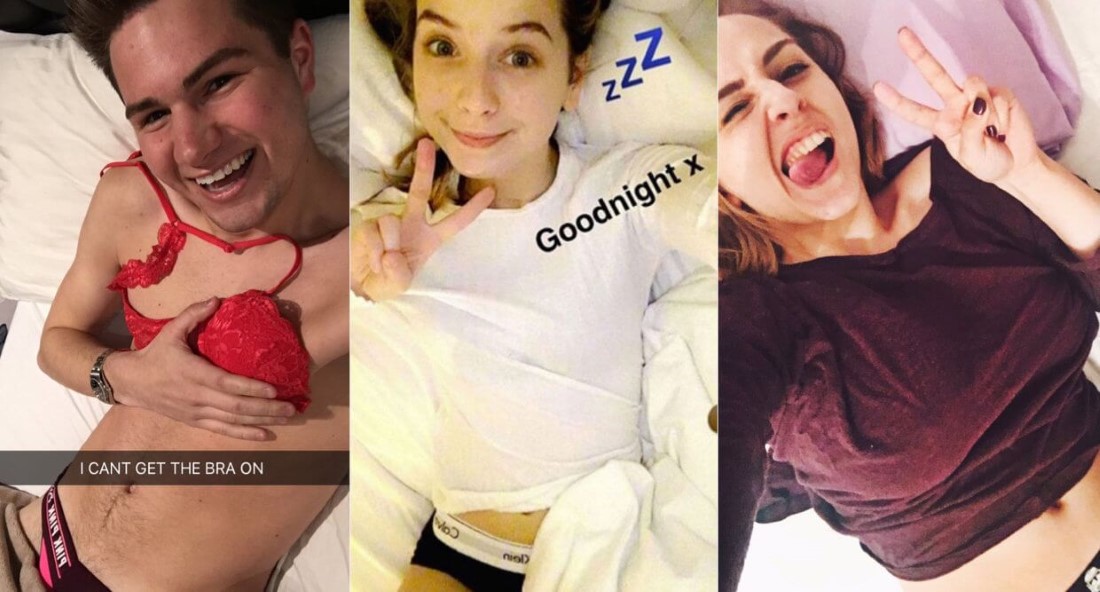 Last week, Zoe Sugg caught the attention of many UK press outlets after sending a photo of herself in bed to her Snapchat followers.

The photo, which featured Zoe in just a white t-shirt and knickers, caused outrage in the media, with many claiming she had chosen to rid herself of her “squeaky-clean image” with the snap. As you can imagine, this didn’t go down well with Zoe’s viewers and fellow YouTubers, who called out the media for their public shaming and sexualisation of the vlogger. In true #TeamInternet fashion, our fave YouTubers fought back, creating the trending #WeStandWithZoe and baring their knickers in solidarity.

It brings tears to our eyes to see all our faves come together like this. BRB, gotta grab a tissue.

Here's a photo of me in my undercrackers being super sexual #westandwithzoe 🤗🤔 pic.twitter.com/aWZQMvaYFP

One of the first to show their support for Zoe was fellow beauty vlogger, Lily Melrose. We have to say, she’s managed to sum up our feelings on the issue pretty well with this one photo.

How do you put on a bra?

Goodness, Jake! It’s not that hard to put on a bra. Call us up, we’ll give you some tips.

May the force be with you

#WeStandWithZoe
Hey @TheSun, whilst you're at it you could comment on the fact I'm not wearing a bra… pic.twitter.com/g9U4oITT7Z

Not gonna lie, we’re super jealous of Hannah Witton‘s Star Wars pants. Honestly, we’re totally nerding out and need to know where she got them, ASAP.

AM I TOO LATE #WeStandWithZoe

Shocking stuff
Hope my many chins aren't too SEXUAL for u pic.twitter.com/EoJtNZsq23

You know why we love Dodie Clark? Because she always knows how to bring the humour to issues like this. Don’t worry, Dodie, you’re not too late.

The Sun thinks this it's scandalous for @Zoella to take a snapchat in her pyjamas. #Goodnight #WeStandWithZoe ✌🏼️💤 pic.twitter.com/7Erpyhjp1L

Damn, Calum, back at it again with the white t-shirt.

Getting in your daily workout while showing support for one of your besties? Multi-tasking at its finest, Chai! Also, we think we smell a new trend: #SquatsForZoe! Come on, think about it, getting fit and healthy while standing up against media cynicism. What could be better?!

A bearded Jazza John in Calvin Kleins? We’re not sure we can take it!

Don’t worry, Cherry, your clothes didn’t offend us. Actually, we love your t-shirt! Do you mind telling us where you bought it, so we can rock the look ourselves?

Can women not escape being sexualized, @TheSun? @Zoella can wear bikinis but can't snap in pants? #WeStandWithZoe pic.twitter.com/jSCzEGUbY8

Anyone can be a Disney princess.

Is anyone else talking about how awesome Emma Blackery‘s Ariel knickers are? Disney FTW (yes, we’re bringing back the old-school abbreviations. We’re just that cool).

Hey @TheSun, I'm losing my innocence like @Zoella! Or just being a human in a bed wearing clothes? #westandwithzoe pic.twitter.com/4wqGmnuVzd

We’d really like to hear the press’s response to this one.

And finally, the image that broke the internet…

Can I let you in on a little secret? @PointlessBlog is STILL WEARING MY KNICKERS 😂

Can’t get enough of Zoella?

Us nether! Honestly, we probably have an unhealthy obsession with our fave Sugg (just don’t tell Joe we said that). It made us so proud to see everyone come together to support her like that. #TeamInternet is awesomesauce.

Want more Zoe? Don’t worry, we got you covered: 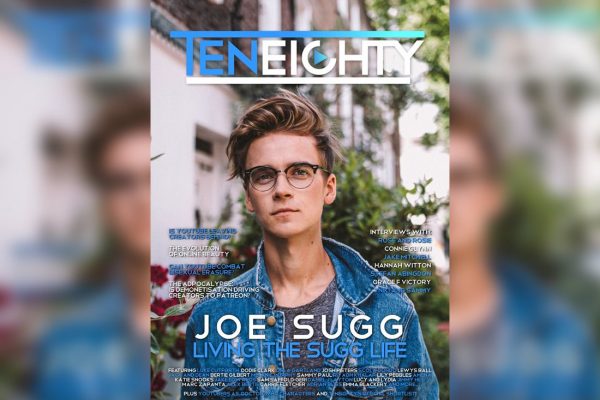 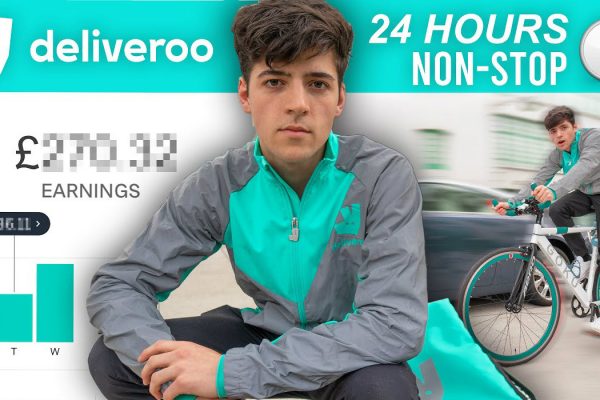 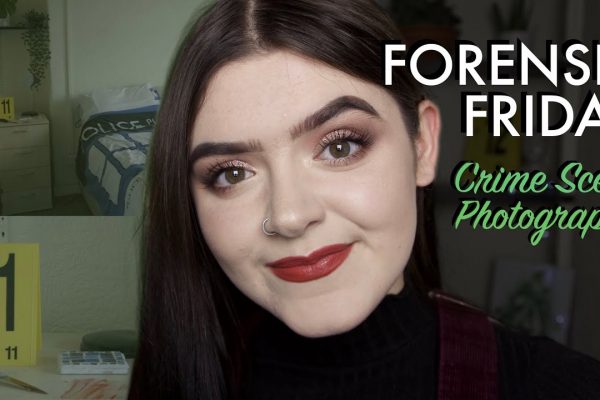