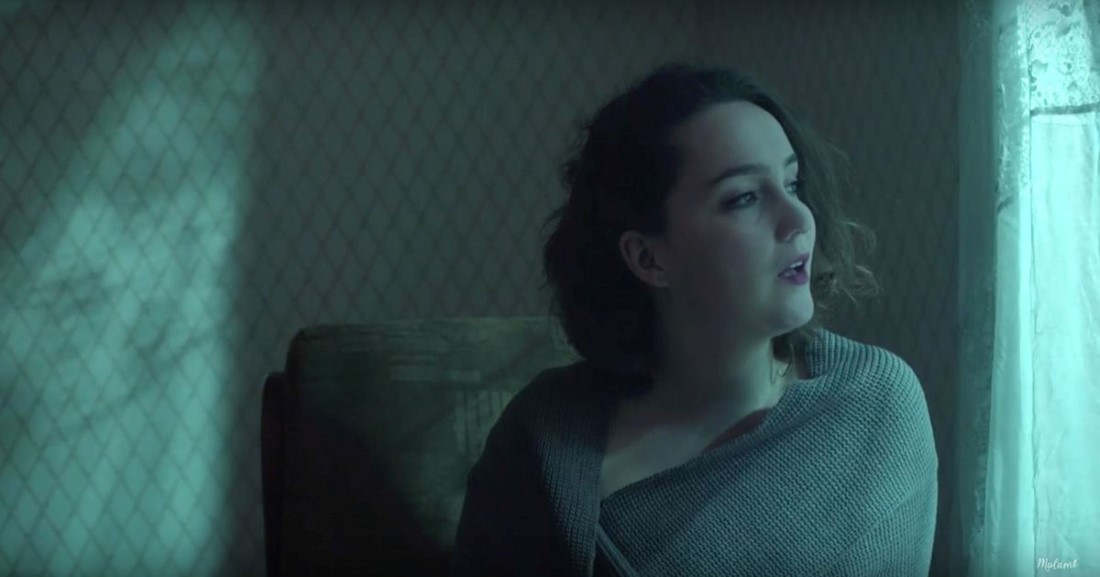 Making the announcement last week via YouTube, alternative make-up artist Klaire de Lys informed viewers that her folk band, Malumi, would be releasing their debut album. Titled Monsters and Fireflies, the release is currently available for download on Amazon and iTunes.

The band, which also includes musician Sara Rose, released their first EP in 2015, and have spent the last year documenting the album’s recording process on their YouTube channel, allowing fans a sneak peek at the behind-the-scenes work that went into making Monsters and Fireflies a reality.

Speaking in the announcement video, Klaire explained how she feels about the tracks featured on the release: “I’m so incredibly proud of this album. I mean, the EP I was happy with, but we levelled up with the album.”

Along with the album’s release, Malumi have also released the music video for their new single, In My Dreams, which you can watch below:

Libby Tidley gave TenEighty an exclusive listen of her new EP, Cloudy Skies, back in February. Alternatively, you could read about Hannah Witton‘s new chat show, Girl On Girl.

About Cherokee Seebalack
20-something Londoner who has a morbid fascination with Justin Bieber (pre-Skrillex and Diplo), is a collector of toys and cute hats, enjoys reading comics, marathoning bad Japanese romcoms and napping.
View All Posts by Author
Fleur DeForce to Appear On Future of Beauty Panel
Weekly Round-Up: 15 – 21 March 2016 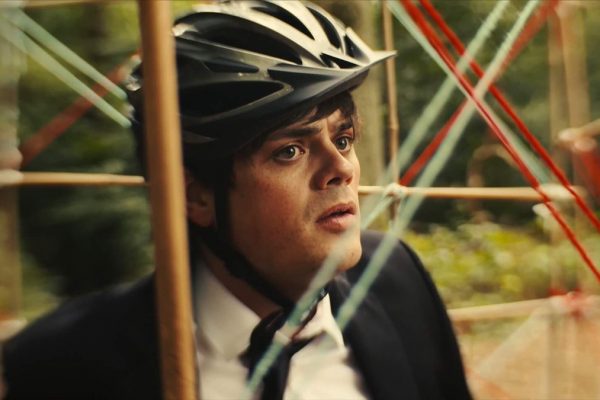 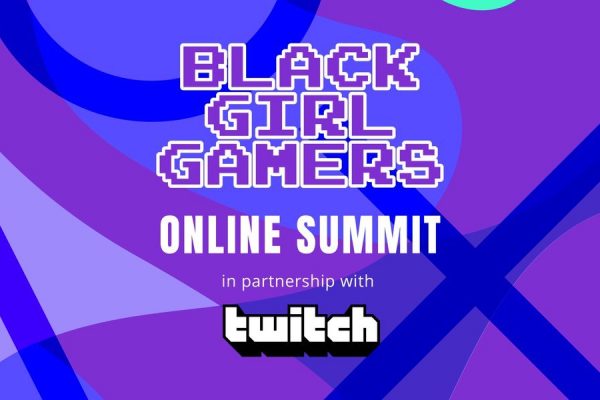