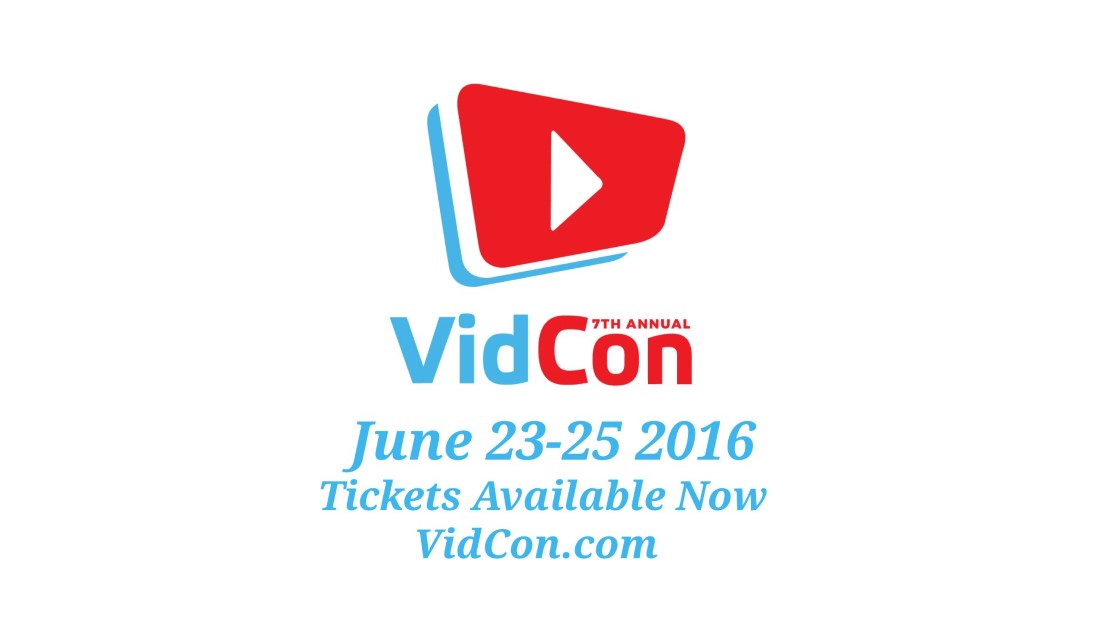 Bertie Gilbert and Charlie McDonnell are among the Featured Creators announced for VidCon 2016.

VidCon’s seventh annual conference will be taking place at the Anaheim Convention Centre in California from 23-25 June, with additional stages being set up at Anaheim’s Marriott Hotel. The event will involve panel discussions, comedy sketches, live music, meet and greets, signings, Q&As and much more.

BEHOLD! We have JUST announced our first round of Featured Creators for VidCon 2016: https://t.co/t8kgLx0ac5 pic.twitter.com/ro22CwDTpC

For the first time, VidCon will also be dedicating a space on the main floor of the convention centre to gaming, where attendees can participate in such activities as panel discussions and live gameplay with top creators.

The full line-up will be announced in the coming weeks, and tickets for the event are available now via VidCon’s official website.

Find out which UK YouTubers have been nominated for Glamour‘s YouTuber of the Year. Alternatively, you could read about Charlie McDonnell’s upcoming science book. 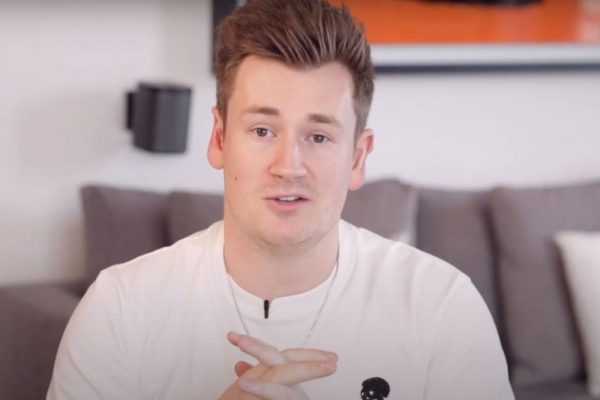 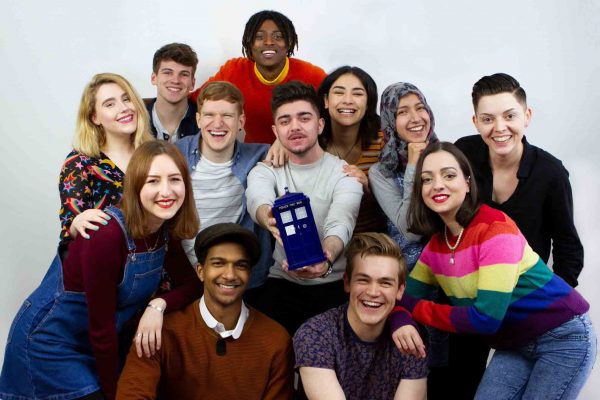 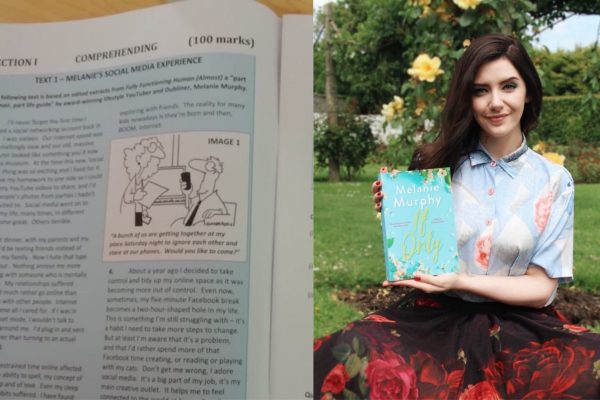 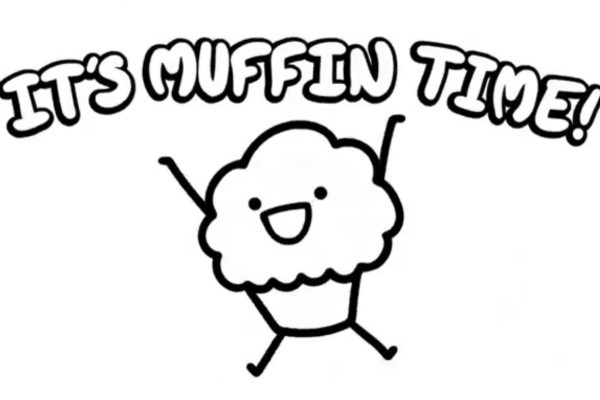