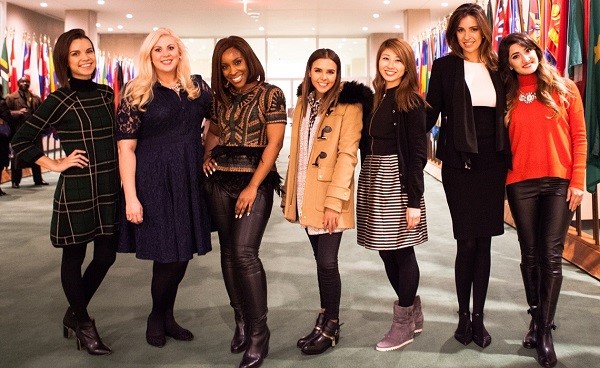 Louise Pentland and other female YouTubers have teamed up with the United Nations to promote gender equality.

In September 2015, the UN set their Sustainable Development Goals, a collection of social goals which they hope to achieve over the next 15 years. To this end, the UN have enlisted the help of seven female YouTube creators.

Coinciding with Women’s History Month, each YouTuber has been tasked with creating content that educates their audiences about gender inequality, and aims to eradicate gender discrimination around the world.

Women and young girls often comprise a large portion of YouTube demographics, and by joining forces with the UN these seven ambassadors hope to empower them in both their personal and professional lives.

This unique partnership will further YouTube’s efforts to promote gender equality. The company have also recently paired with content creators around the globe to create over 50 videos highlighting female history and perspectives.

Louise Pentland has recently released her second clothing line with plus-sized fashion company Simply Be. Or you can check out our channel spotlight on YouTube couple Shosh and Mer.