Summer in the City has become part of MCM Central.

Summer in the City was founded in 2009 and has gone on to become the largest YouTube gathering in the UK, drawing attendees from across the country.

BIG NEWS! SitC is now part of MCM Central 😄 We're excited to take SitC to the next level over the coming years. https://t.co/AxnzZHwLDT

The acquisition of Summer in the City by MCM comes as part of the company’s new “Central” brand, which will see the gathering join a string of other pop culture events and conventions.

According to MCM Buzz, MCM’s managing director Bryan Cooney said: “We’re delighted that Summer in the City has joined the MCM family. The show fits perfectly into our market position as the UK’s leading popular culture events company and we look forward to working with co-founders/directors Dave Bullas and Tom Burns, building on their already incredible event to take Summer in the City to even greater heights.”

“Becoming part of MCM Central marks the start of an exciting new chapter for Summer in the City,” added Tom. “I’m proud of everything Dave and I have achieved up until this point, but can’t wait to see the event go a leap further as it benefits from the support and experience that Bryan Cooney and his team have to offer.”

Summer in the City 2016 is set to take place from 12-14 August at London’s ExCeL Centre. As with previous gatherings, this year’s event will feature panels, meet and greets, live performances, and much more.

Tickets for Summer in the City 2016 are on sale now.

Relive the excitement of Summer in the City 2015! Alternatively, you could read about the upcoming US leg of Dan Howell and Phil Lester‘s The Amazing Tour Is Not On Fire.

Dave Bullas, Social in the City (formerly Summer in the City), Tom Burns

About Clare Fitzgerald
Aspiring journalist whose life revolves around Pokémon Go and YouTube. | @JournoClare
View All Posts by Author
How To Make YouTube Engaging Again
Dan Howell and Phil Lester Announce US Tour 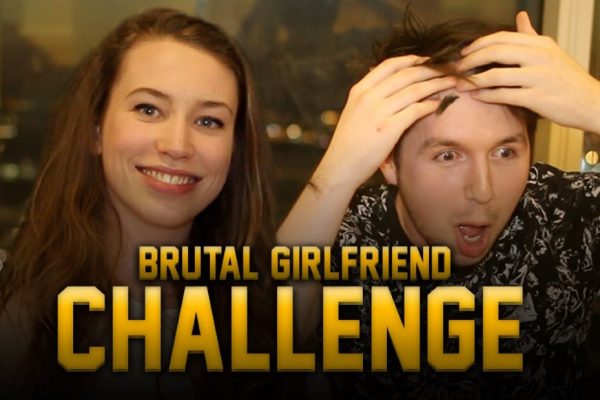 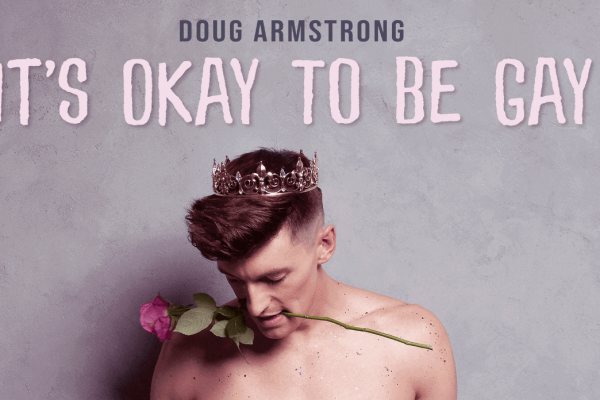