Libby Tidley’s sophomore EP, Cloudy Skies, is set for release this March. We have an exclusive stream of its lead single, Be Brave Stand Strong.

The follow-up to her successful debut release, Here I Am, the rain-themed Cloudy Skies is Libby’s second music project recorded with Jake Aspey of We’re Not Just Cats Records. Set for release on 19 March, the EP will feature five tracks of ukulele pop.

Similar to the tracks heard on Here I Am, Cloudy Skies is set to incorporate various musical collaborations. Lead single Be Brave Stand Strong features backing vocals and harmonies by Roya Gharbi and vlogger Zannah Perrins, while other tracks feature instrumentals from Patrick Boyd and Antoinette Belle Graham.

Ahead of the Cloudy Skies‘ release, Libby and We’re Not Just Cats Records have teamed up with TenEighty to premiere Be Brave Be Strong, which can be heard below.

In celebration of the EP’s release, Libby has teamed up with somewhereto_ to host a launch party at London’s Elephant & Castle. Support for the show will come from Megan Collins, George Reece, and Maisie Peters, and each ticket purchase will include a physical copy of Cloudy Skies.

Those wishing to pre-order Cloudy Skies can do so via the We’re Not Just Cats Records Bandcamp.

Various UK YouTubers will be attending Playlist Live this year. Alternatively, you could read about Savannah Brown‘s poetry book, Graffiti (and other poems). 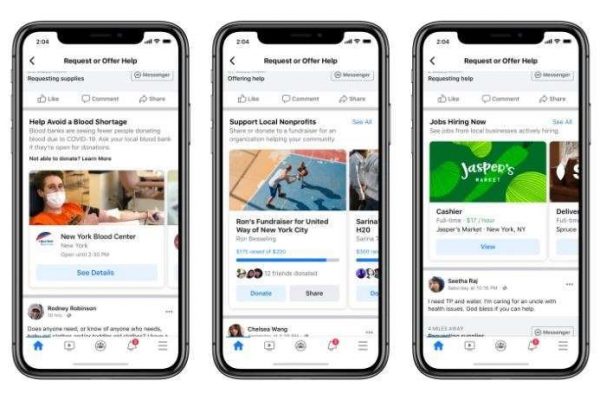 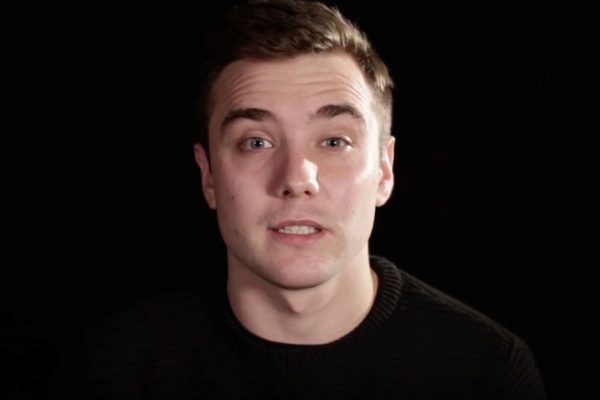