TenEighty is sponsoring the LGBT YouTubers panel at this year’s Student Pride on 6 February.

Taking place at the University of Westminster in London, Student Pride 2016 will focus on tackling the vital but difficult conversation of mental health and the stigma surrounding it.

The LGBT YouTubers panel will be chaired by Calum McSwiggan. Joining him will be Meredith and Shoshana Bratton, Mawaan Rizwan, Jamie Raines, and Riyadh Khalaf. On the panel, they will be discussing the impact of YouTube in changing perceptions and giving hope to young people, as well as reflecting on some of their own videos.

All five creators are known online as advocates for LGBTQ+ rights.

Jamie, a transgender YouTuber, is best known for documenting his transition with daily selfies. When asked about the power of YouTubers sharing their personal stories online, he said: “I think it shows that there are other people going through similar experiences to you, and gives people a way to relate to YouTubers in a way they may not be able to relate to others.”

Shoshana and Meredith uploaded a video of their wedding. After watching it, Hattie Smart, co-chair of National Student Pride, said: “I never saw myself as the marriage type, after watching many around me fall apart and growing up knowing that I didn’t necessarily have the same rights as a straight couple. Now, maybe the story and my view is different. Although there is potentially a lot of political progress yet to be made, and I am certainly not the type to do anything traditional, I have a more clear view that I could, potentially, get married in the future.”

Mawaan recently fronted How Gay Is Pakistan?, a BBC Three documentary, which looked at what is life like for LGBTQ+ Pakistanis.

Student Pride will take place on 6 February at the University of Westminster’s Marylebone campus. As well as the LGBT YouTubers panel, daytime activities will include panels with celebrities, activists and politicians, with RUComingOut.com looking at angles of coming out attendees might not have thought of.

There will also be cabaret, live music, and the chance to bag yourself a job at the biggest LGBT careers fair in the UK.

Keen to provide a “Mental Health trigger-free zone” at all times at the event, a Safe Space room will be provided all day, and whenever a mental health topic is discussed, the other stage will avoid discussion of mental health.

Ahead of their panel, Shoshana and Meredith have teamed up with Calum to create a video with advice on how to make LGBT friends:

Find out which UK YouTubers made The Sunday Times‘ list of Britain’s 500 most influential people. Alternatively, you can read about Troye Sivan‘s performance on The Ellen DeGeneres Show. 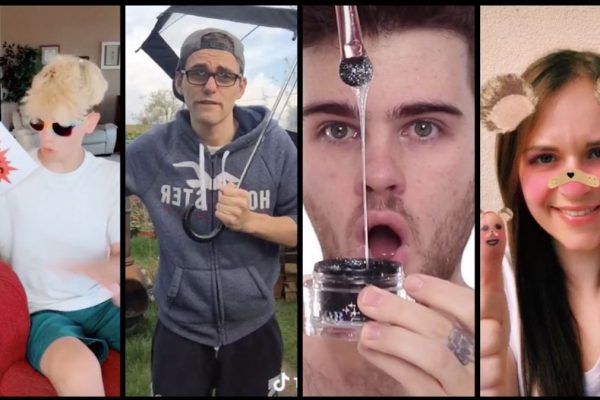 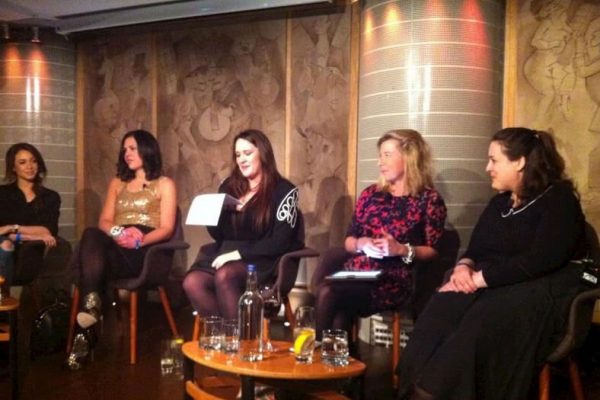