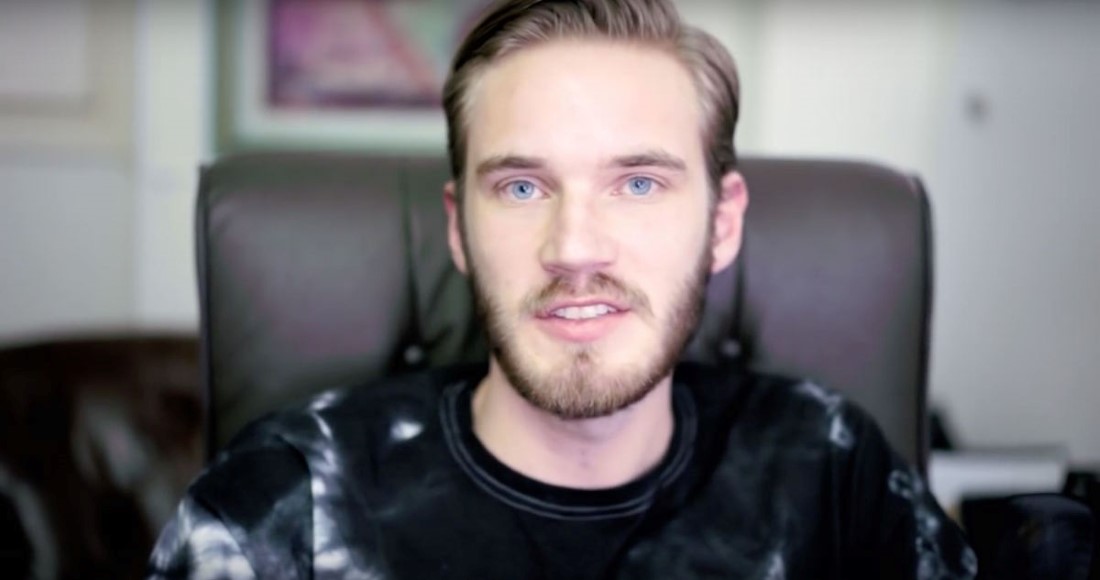 PewDiePie Named One of Forbes Magazine’s 30 Under 30 Europe

Felix Kjellberg has been selected by the American business magazine Forbes as part of its “30 Under 30 Europe” list.

The lists highlight 30 individuals under the age of 30 who are making a mark in a selection of categories, ranging from “The Arts” and “Media”, to “Science & Healthcare” and “Finance”.

Felix Kjellberg is featured in the “Entertainment” list, and is the only YouTuber to appear.

This year was the inaugural 30 Under 30 Europe, which specifically focuses on showcasing the talents of Europeans both within and outside the continent. Forbes has produced a global 30 Under 30 annually since 2011.

This isn’t the first time Felix has been featured in a Forbes article. In 2015, he was named alongside Olajide ‘KSI’ Olatunji as one of the highest-earning YouTube stars.

Felix recently launched his own YouTube network, Revelmode. Alternatively, you could read about the YouTubers named in the Debrett’s 500 list. 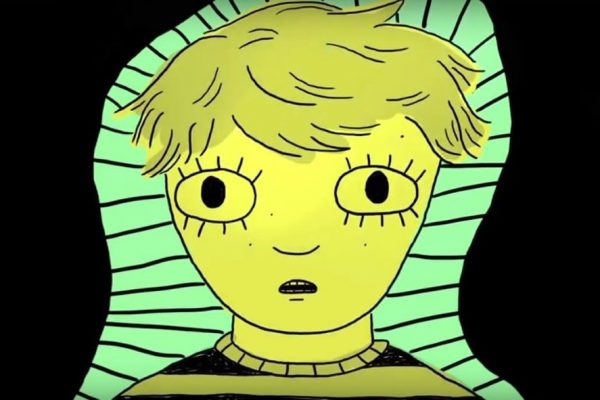 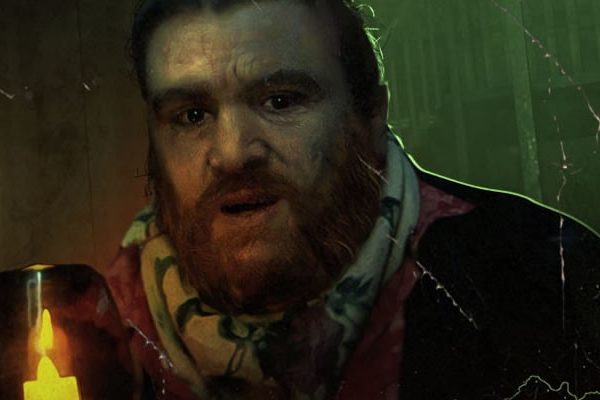