Marcus teamed up with with UK musician and vlogger Conor Maynard for the release. The collaboration was originally announced on Marcus’s Instagram account.

Along with the release of the track on iTunes, Marcus also filmed a music video, which was uploaded to his YouTube channel on 22 January:

Fan reaction has been primarily positive, with many viewers tweeting about the track:

If you haven't listened to I'm famous yet, your missing out @MarcusButler

Those wishing to purchase I’m Famous can do so for 99p on iTunes.

We recently spoke to Tony Wedral about the release of his debut EP. Alternatively, you could read about the upcoming sequel to Stuart Ashen‘s Ashens and the Quest for the GameChild. 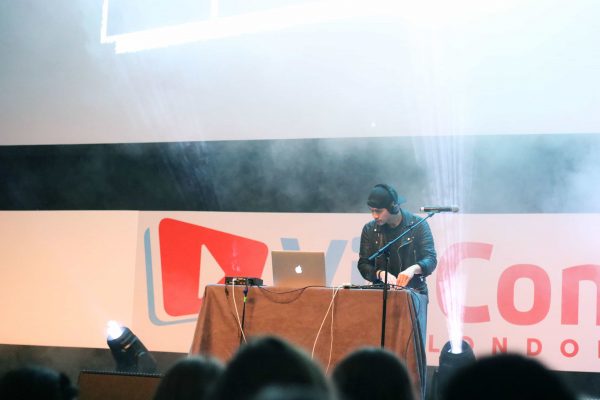 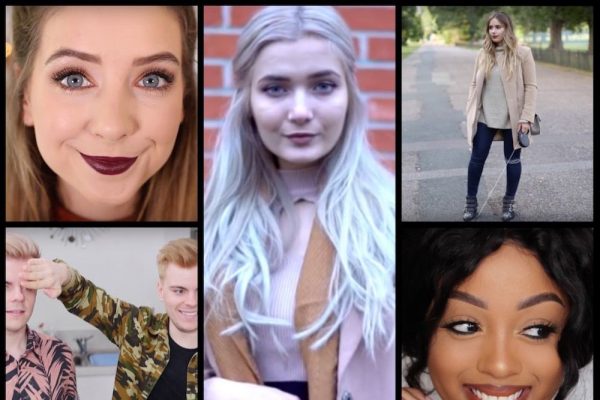