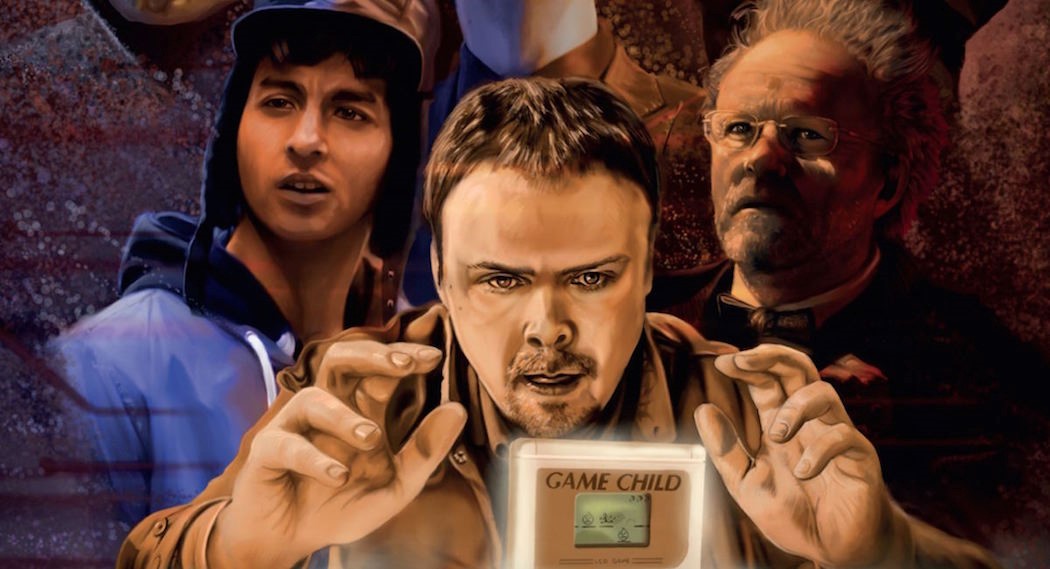 Stuart Ashen has announced that pre-production has started on a sequel to his ChannelFlip movie, Ashens and the Quest for the GameChild.

The announcement was made with a teaser trailer after a sold-out screening of Ashens and the Quest for the Gamechild on 17 January at the Prince Charles Cinema, Leicester Square.

Members of the cast and crew were also present in the audience, including Chris Bingham (Spoonboy), Dan Tomlinson (Chef Excellence) and Jamie Lennox (of Knighthood and Decoy). A Q&A followed with Stuart and Riyad Barmania, Stuart’s co-writer, director and producer for the original film.

Robert Llewellyn was also due to attend, but had to cancel due to scheduling conflicts.

“He’s stuck doing some show called Red Dwarf. I mean, good luck to him, but who’s ever heard of that?!” said Stuart, who also revealed that his YouTube channel, where he reviews old and obscure games, will turn ten years old next month.

When asked what inspired him to start, he responded: “Obviously, it was the sweet, sweet money!”

The team were then available to meet the audience at an after party.

Speaking with TenEighty after the event, Riyad says: “The event went better than we could have hoped for. The queue to get into the cinema was around the block! There was a real buzz about the night. Everyone still laughs at our jokes in the movie and the Q&A was good fun too.

“The reaction to the original film was, simply put, overwhelming. GameChild is a film that always had a feature film ethos, but [was] most likely only going to be seen on YouTube. But two-and-a-half years later, it’s had a DVD/Blu-Ray release, [been] shown on British Airways flights, had over 900,000 views, had a rip-off version in China, been pirated on Pirate Bay, and sold out six theatrical screenings, including the most recent one.”

Of the upcoming GameChild 2, Riyad says: “We’re now in pre-production and planning to start filming in about three to four months, so the film has a release date of early November. A lot to do, but we’re obviously very passionate and motivated to get the film made.”

However, Riyad remains tight-lipped about who from the original cast, which featured PJ Ligouri, Chris Kendall and Harry Potter‘s Warwick Davis, will be returning.

“We might just bring Ashens back for the sequel!” he jokes, before adding; “I can’t give away too much, but we’re hoping on bringing back Robert Llewellyn – who is just a great actor and the nicest guy on the planet – plus a couple of other key roles from GameChild. We’re also talking a number of new actors, including Dan from NerdCubed –  we’ve worked with him before and he’s great.”

“It was great to interact with some of Stuart’s fans,” Riyad concludes. “They’re so supportive, and any success we’ve had – and the reason why we can do the sequel – is because of them.”

Check out the original film here:

Check out our chat with filmmaker Adrian Bliss on the success of his Vlogvember series, or find out more about Don’t Hug Me I’m Scared‘s official clothing line.

About Tilly Jeanette Pearce
Has promised to make her own YouTube videos for years but is settling on judging others talents to hide her own failures. Also speaks in third person.|| @tillyjeanette
View All Posts by Author
Five of the Best: Send-Offs To 2015
UK YouTubers Nominated for Shorty Awards 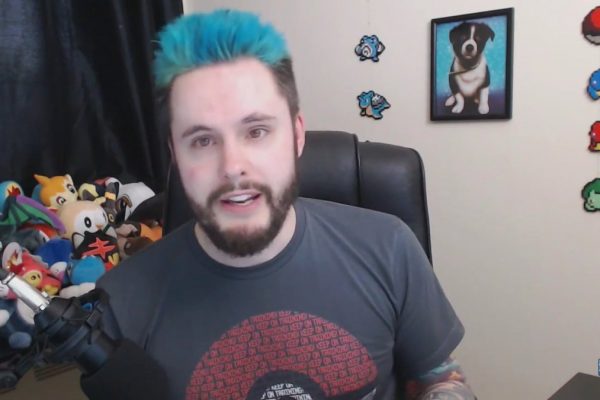 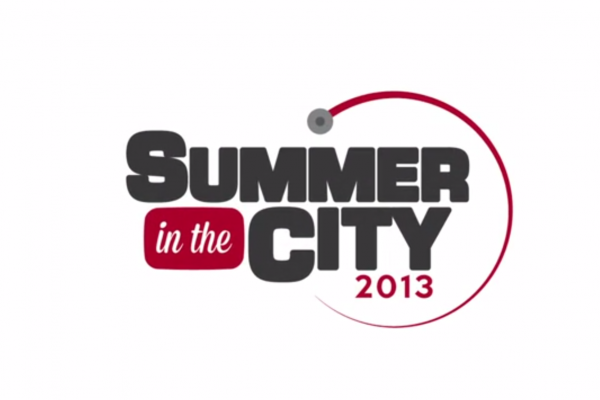 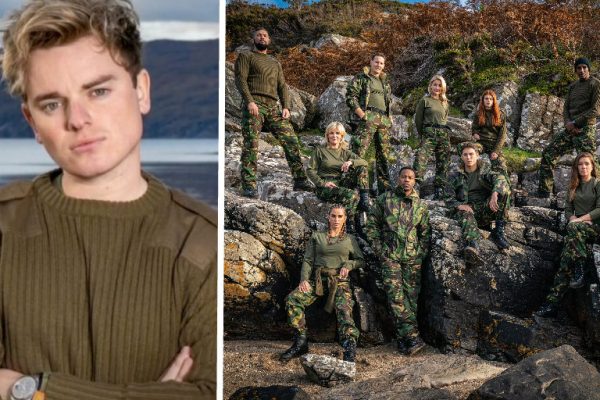 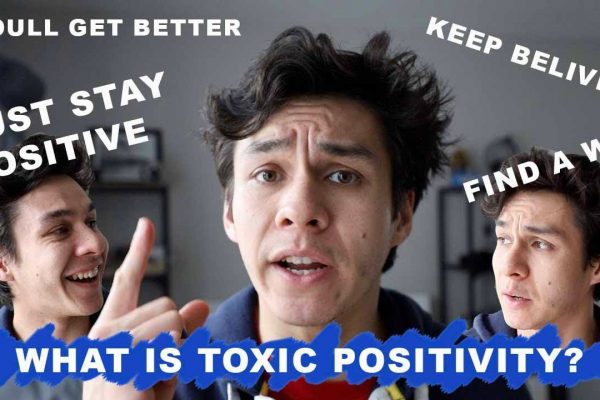