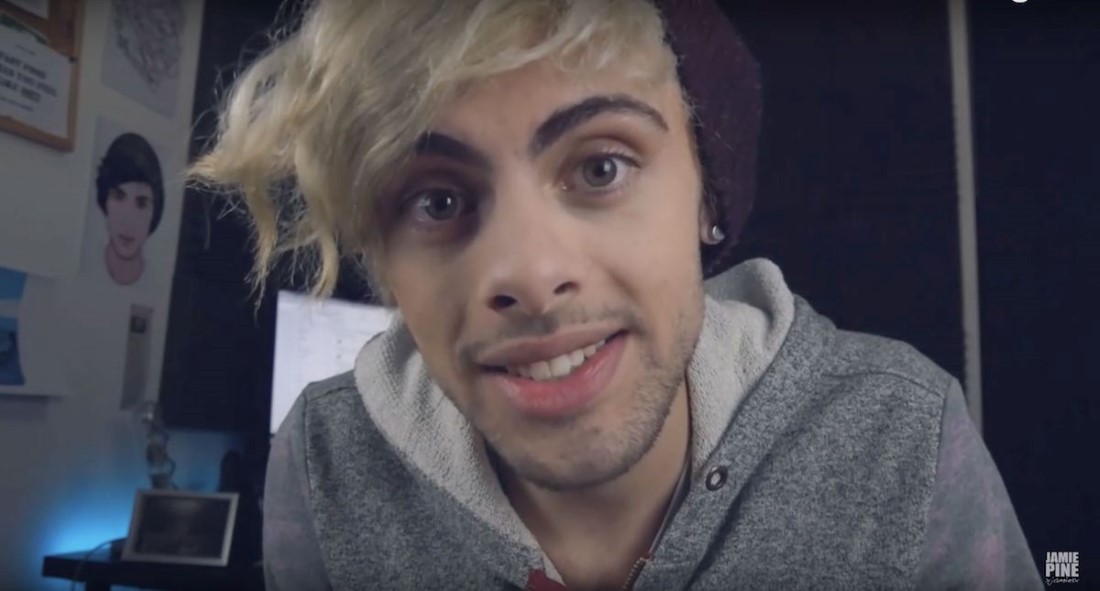 We caught up with Jamie Pine to discuss the audience reaction to his appearance on Channel 4’s Rich Kids Go Shopping.

The documentary, which aired on 4 January, followed the lives of individuals who have achieved financial success through entrepreneurial endeavours, including Jamie and his now-fiancé Mike Jerry. The show aimed to look at the influence of money on relationships, as well as the impact of success on those aged 18 to 20.

Jamie’s role in the documentary was met with a variety of responses. “Well, it’s been very mixed,” he tells TenEighty. “There has been a lot of very nice comments that I’ve received, along the lines that it’s inspired them, that they enjoyed it, and they respect the people on it, which is nice. That’s kind of the message that I expected it to give off. And I expected hate, but not quite on this level!

“Most people were surprised to find out it was about people who have earned their own money,” he continues, “as opposed to people who have got money from their parents, or inherited, or won the lottery, or something that doesn’t require work.”

All those hating us on #RichKidsGoShopping will forget who we are by tomorrow and we'll continue enjoying doing what we love for a living.

Many of the negative responses Jamie has received relate to where his money comes from, and on whom he chooses to spend it. “It leaves me with a lot to clear up, really,” he admits. “They didn’t once say that Mike earns an equal amount of money that I earn. The brand is ‘Jamie and Mike’, it’s not ‘Jamie Pine, and Mike just spends everything’.

“I always joke about Mike’s spending, [but] it’s nothing more than a joke,” he clarifies. “Mike spends on me, I spend on Mike. We both spend on each other, like any other healthy relationship. We get paid equal amounts of money. Any money that comes in, we split it in the middle, and whatever Mike chooses to do with his money, whatever I choose to do with my money, it’s up to us.”

Jamie insists that they didn’t start earning larger sums until after they uploaded The Boyfriend Tag, a year into their relationship. “They actually did fail to say that I didn’t have much money until Mike,” he says. “Before that, it was pocket change. Both of us were living off my student loan.”

Although they indulged in some lavish spending following that initial success (“I was living with my parents, so any money we made we’d just spend on stuff, like Louis Vuitton bags and equipment,” recalls Jamie. “I bought a PC, I bought a camera, I bought a drone…”), Jamie believes that their spending has become more balanced.

“These days, it’s more of a case that I have to worry about paying my bills first and then anything left over we can spend,” he explains. “I think the whole thing started because they’d seen our lavish spending in the past, but now I’ve got bills!”

Despite the negative criticism, Jamie has no regrets about appearing on Rich Kids Go Shopping. “Every opportunity not taken is an opportunity missed, in my books,” he says.

But there’s one aspect of the film he wishes he could change. “When I watched the documentary in London [prior to transmission], the voiceover said ‘Jamie Pine earns tens of thousands every year’,” he recalls, “and in the final cut, it said ‘tens of thousands every month‘. I don’t know if that was a mistake or if they deliberately did that for effect, but I’ve never earned over £10,000 in one month. I mean, I wish!”

That portrayal of his earnings was questioned by some viewers on social media, who compared it to the size of his YouTube audience:

Are these rumours or just plain misconceptions? I don't make that in a month. pic.twitter.com/jjEMGhFn8y

It was suggested to TenEighty that Jamie had taken out a loan cover his displays of affluence on the show, but he adamantly denies this. “No, I definitely didn’t take out a loan,” he assures us. “We sold out of my t-shirts four times – about 400 to 500 units at £16.99 each. I mean, that was just the t-shirts, and that was only before the show aired.”

At the end of the documentary, Jamie proposed to Mike. “It was only after I chose the promise rings – well, both of us did – and we went away that I kind of thought, ‘Hmm, I wonder, could I propose to Mike?'” he explains. “I just thought, ‘Okay, now is a good time. Why not?'”

We wonder how he felt about sharing such a personal moment on national television. “I’ve shared many, many personal moments in my life, from sharing my coming out story before I’d even told my parents…” he points out. “I share with the world because I know 1) it helps people, and 2) it makes me feel better.

“In this case, it was a chance to share this moment,” he adds. “I mean, it’s not often you see gay proposals on telly! It makes me feel like I’m doing something for the LGBT community in promoting that on TV. What a chance to share a moment I felt like what a chance to say to all the people who hate gays to just stuff it. ‘Right, look at this. This is love. This is happening. This is life.’

“We had fun, and that’s the most important thing,” Jamie concludes. “Most people don’t get to say they’ve had this experience and I, at least, got to tell my story to the world. Got my face on telly, had a bit of fun. That’s all that matters, really.”

Those wishing to watch Rich Kids Go Shopping can do so on the Channel 4 website.

Louise Pentland recently starred as the Snow Queen in Linda Blacker’s latest photoshoot. Alternatively, you could read our feature on brand deals. 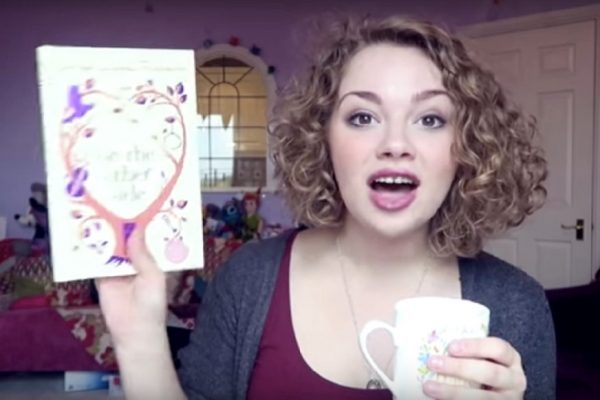 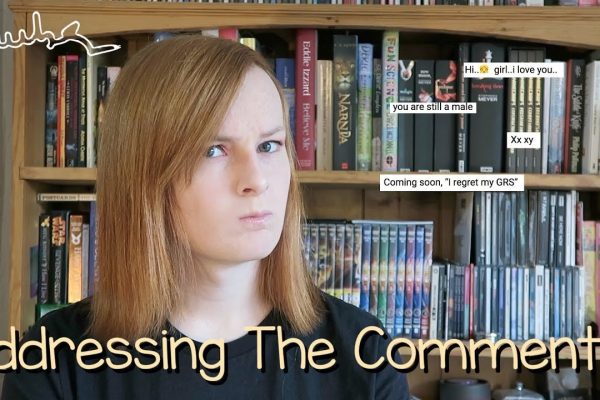 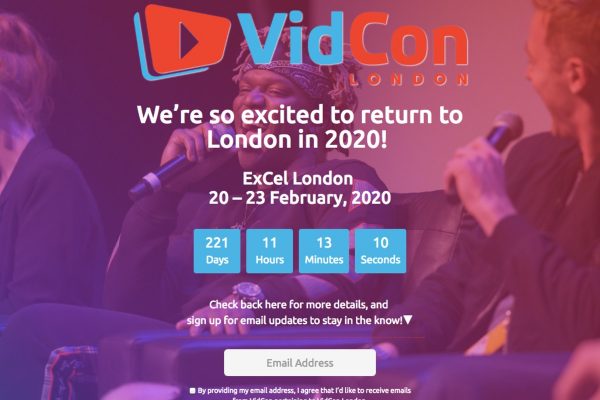