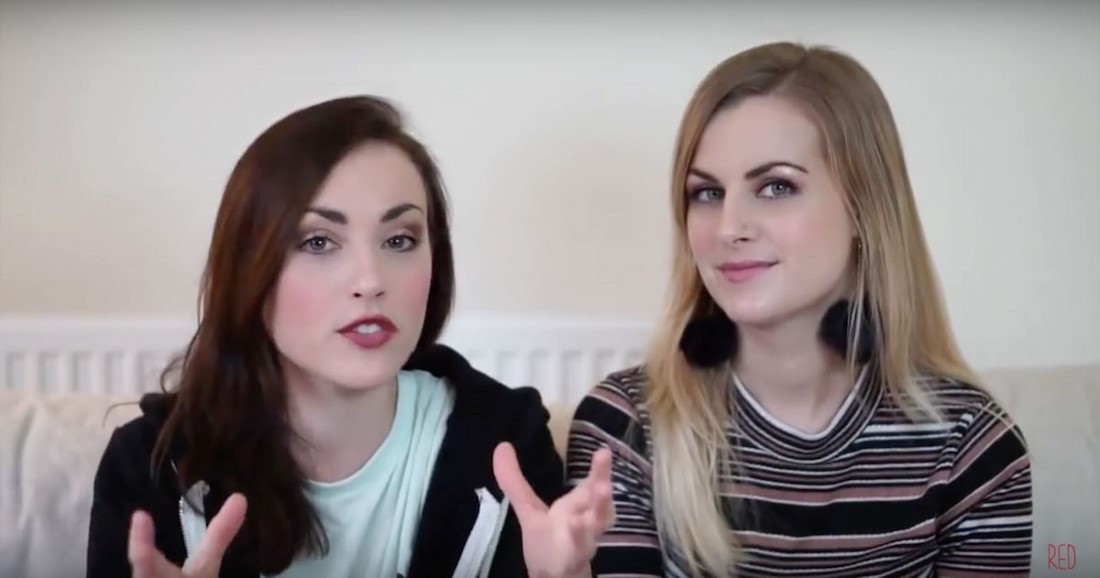 Rose and Rosie Dix have announced that having a baby is one of their goals for 2016.

As part of their “new year, new beginnings, and new goals”, the couple — who married last year — have decided to take their relationship even further by expanding their family. They have chosen to involve their audience in the process as much as possible, as a “thank you” for how supportive their viewers have been.

The couple made the announcement in a video, WE’RE GOING TO HAVE A BABY, which explains the process, including who will be carrying their baby, and when they would like to have the child.

The video also covers a few possible name choices, the most promising of which being “Skyrim Dix”, which is featured among other technology- and gaming-related suggestions. Other options include Rosie’s second-favourite cheese, “Edam”, which she feels would be a “wonderful unisex mix between Adam and Eve”. The couple also discuss parenting styles and techniques they intend to use, saying that they will be “liberal” parents while keeping a close eye on what their child is up to.

Rose and Rosie experienced upset last year when their wedding video had its audio removed following a copyright infringement claim, due to its use of a Taylor Swift song during the couple’s first dance.

Be sure to check out our LGBTQ+ on YouTube series, where we asked how being LGBTQ+ affects a creator’s content, and covered queer-baiting and closeted YouTubers. Alternatively, you could read about Carrie Hope Fletcher announcing she’s leaving Les Miserables this February.

About Danielle Freeman-Grantham
Pretends to be a Writer and Filmmaker but mainly stays in bed all day and watches YouTube videos.
View All Posts by Author
Carrie Hope Fletcher to leave Les Miserables
Weekly Round-Up: 4 – 10 January 2016 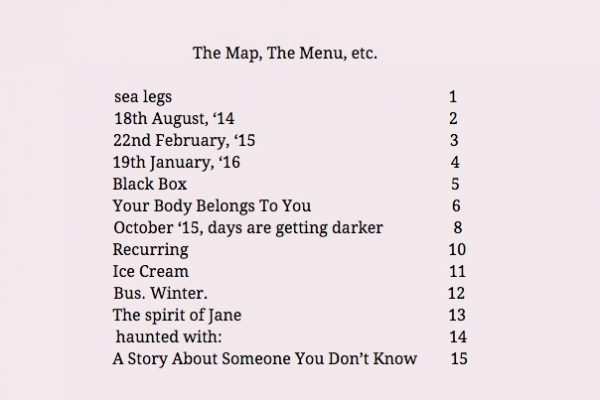 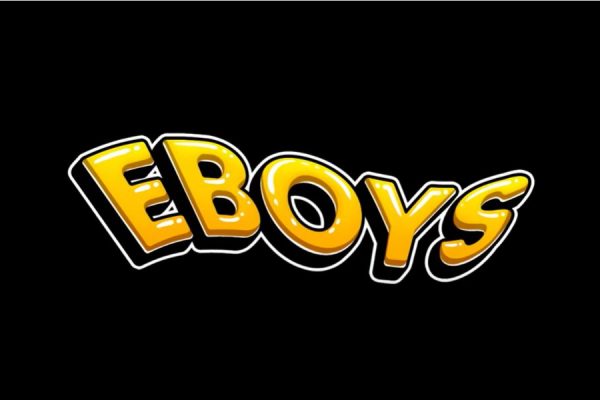 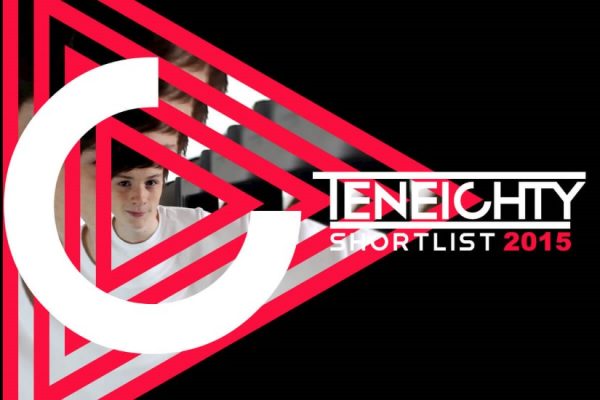