Last week, we spoke to a few of our favourite YouTubers about their favourite holiday traditions. This week, we ask them to reflect on the year they’ve had, what’s on the horizon for 2016, and to recommend a YouTuber they can’t get enough of.

I am loving Charles Gross! He’s this vlogger who lives in New York, and he’s really started blowing up these past few weeks, I’m so happy for him! He’s a great storyteller, and even when our lives and circumstances are so different, he manages to make incredibly funny and relatable content, which I really appreciate. 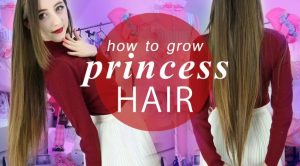 A video that was part of Vlogmas

It’s not so much a moment, but I really am so proud of my YouTube content! I’ve finally found my passion and know how to show it and share it in my videos. I began learning after effects, and I’m really loving stylising my videos artistically!

More personal content! Even though YouTube is my biggest social media, it’s the place I share the least about myself. I want to change that, so people can really get to know me better through my videos. Also – daily vlogs! I’ve enjoyed doing Vlogmas so much that I’m going to give it a go for 2016! 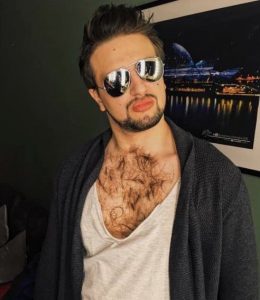 That a tough one, it’s certainly been a busy year. I released Blue Sushi, Rocks That Bleed, The Fleeting Little Life of Peter Wright and SEPTEM (all of which I had the honour of co-writing and co-directing with Bertie [Gilbert], Tim [Hautekiet] and Hazel [Hayes]).

I completed a number of sketches, a vlog series and a short documentary about childhood. Oh and I got merit on my MA at UCL. But no, overall I think I’d have to say my proudest moment of 2015 was winning first place on TenEighty’s best Halloween costumes for my creepily accurate rendition of Daniel J. Layton (an article that will no doubt be hyper-linked within this very answer). 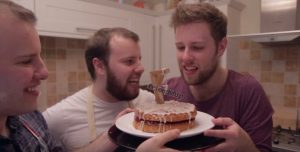 Baking with Layton ft. the Fratocrats

I’m gonna cheat a bit with this one – I didn’t technically discover them this year, but the Fratocrats have re-energised their channel, and they deserve so much more attention than they get. They’re hilarious, work fantastically hard and are two of the best people I know. Subscribe to them. Now.

I’m just really glad that I decided to give YouTube another go and stick to it. I’d kind of given up on my channel midway through last year. In the last half of 2015, I’ve been uploading a new video every week… I really hate giving myself credit, but I’m quite proud of that, actually!

I have a plethora of wishes for 2016 (*cough*DanielJForPlaylistLive*cough*) but I’ve got two at the forefront of my mind right now. Music – I want pyro and a Janet Jackson mic at SitC this year. Also a certain set of 12 pretentious roundups throughout the year. Watch this space, I guess!

J: He’s got puppets and everything.

Mike reaching into The Box Of Infinite Unsettling Possibilities on TwinJoke

M: Jacob’s is probably when he made me fondle a skinned decapitated lamb’s head on the second episode of TwinJoke.

J: I was gonna say moving into our own flat but yeah that was actually pretty funny. 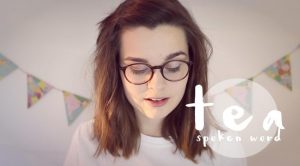 About Lydia Snapper
Lydia is a twenty two year old who likes sushi, boy bands, and her dogs. If you need to find her, she'll probably be under a tree somewhere with a good book and an iced coffee. | @bendandSNAPPER
View All Posts by Author
YouTubers to Launch LGBT History Month
2015 on TenEighty in Review 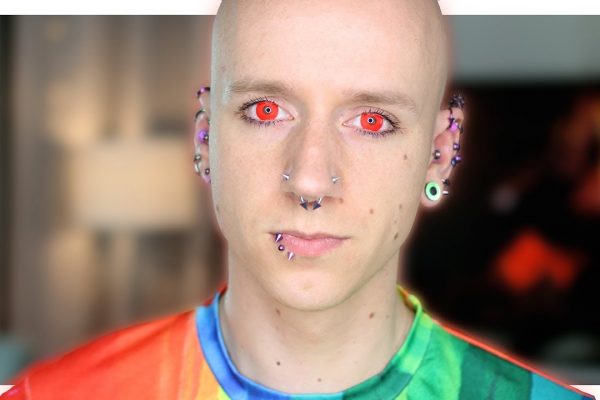 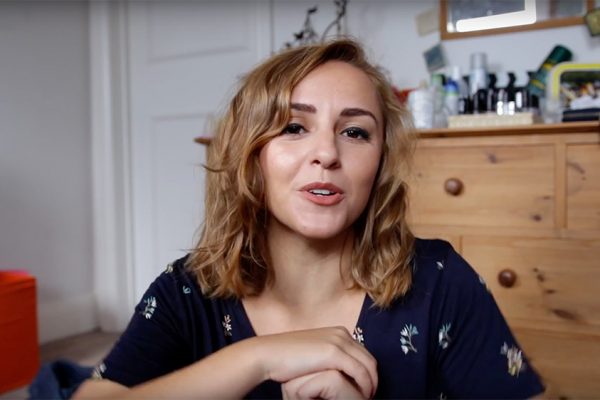 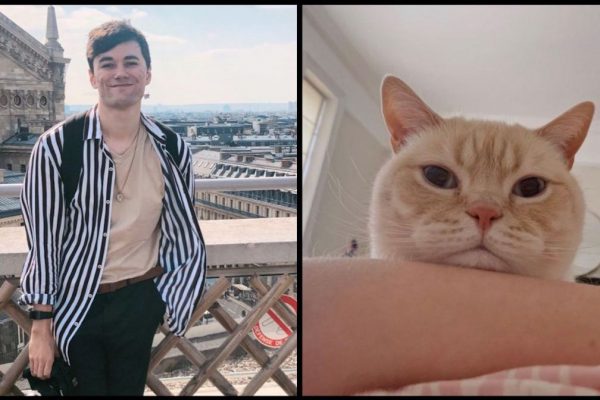 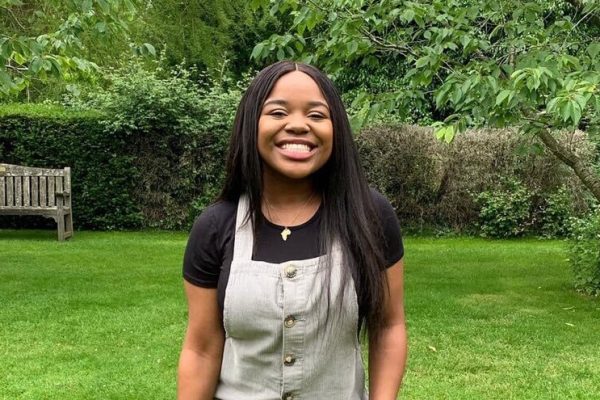