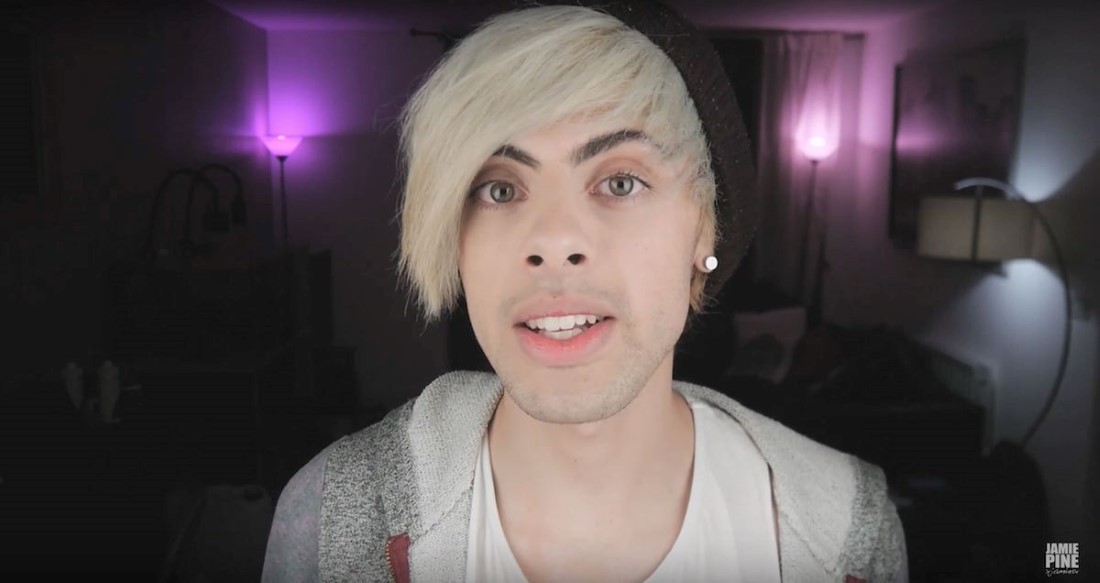 Produced and directed by Michael Ogden, Rich Kids Go Shopping will premiere on Channel 4 on 4 January.

The documentary follows the lives of five individuals between 18-20 who have achieved significant entrepreneurial and financial success, and will highlight Jamie Pine and his boyfriend Mike Jerry, who features heavily in Jamie’s vlogs.

“I got an email back in August, asking if I’d be interested in taking part in this documentary about young entrepreneurs,” says Jamie, speaking with TenEighty. “I jumped on it straight away and gave them a call back. After a lot of talking about my life, we eventually started filming around late September.”

As both the star and producer of his own videos, involvement in the documentary allowed Jamie to explore both interests in a new context:

“I have never quite known what I enjoy more: being behind the camera or in front of it. This satisfied both of those needs in a way. I got to see first hand the behind-the-scenes of television production, whilst having the cameras on me at the same time.”

Additionally, this project marks Jamie’s first time filming with a professional crew. Used to filming and editing independently, he explains the contrast between controlling personal projects and working with the documentary production:

“Making videos on YouTube, you can mess up as many times as you want saying a line, and no one will know because you’re the one editing. You have complete power over what people see. But with television, if you mess up or say anything wrong, they can use that.”

Rich Kids Go Shopping will also look at the impact of achieving significant success at such a young age and the influence money has on relationships and daily lives.

“It’s so much more than it appears to be. It grabs your attention in the first five minutes, showing off the luxuries of what money can do, then it takes you on this emotional roller coaster, as it goes through the ups and downs in Mike and I’s lives.”

For viewers and fans of Jamie’s videos, the documentary will not only be an opportunity to learn more about Jamie himself, but also about what inspired his success.

“Overall, it’s funny [and] emotional, and will hopefully inspire people to forget [when] anyone tells them they can’t follow their dreams,” concludes Jamie. “My ignorance to what others think I should be doing vs. what I want to do is one of the reasons I am where I am today.”

Troye Sivan recently performed on The Tonight Show with Jimmy Fallon. Alternatively, you could read about Carrie Hope Fletcher‘s photoshoot with Linda Blacker! 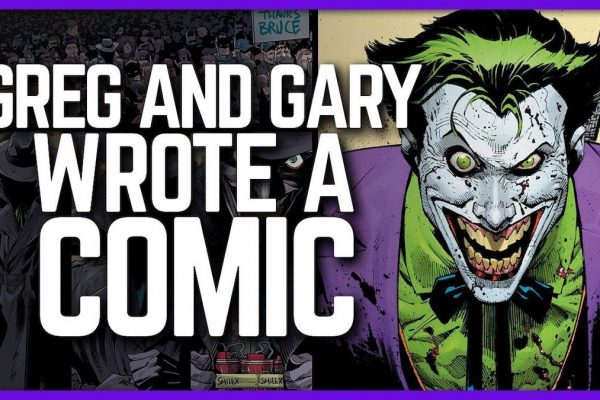 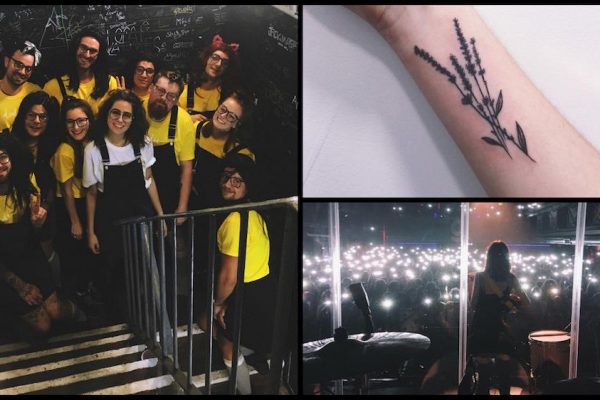 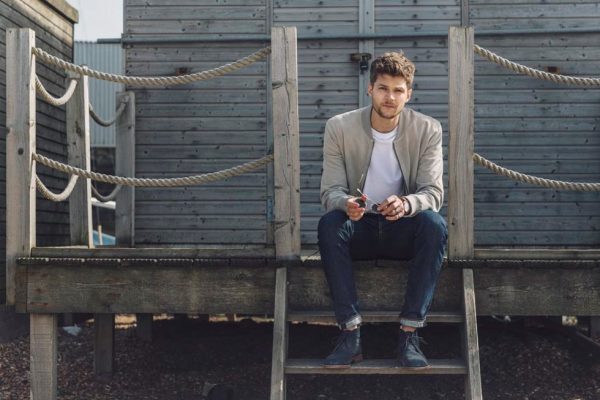 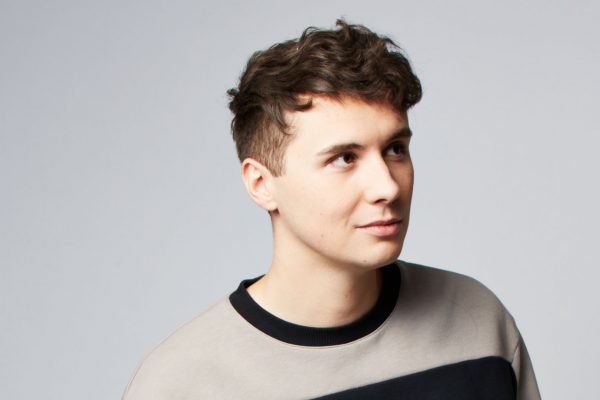