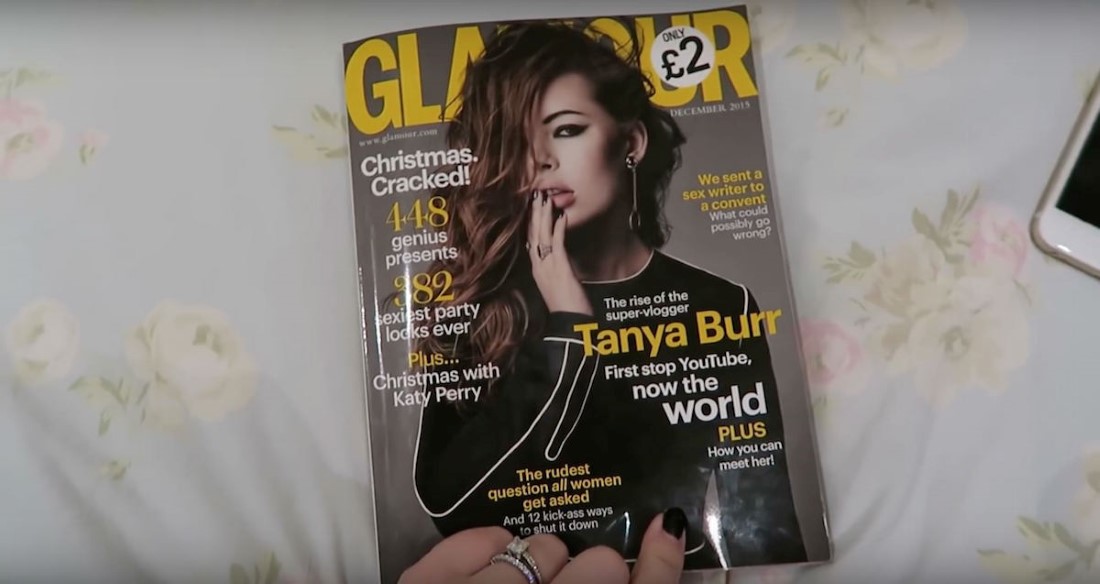 The YouTuber is set to appear on the cover of Glamour magazine’s December issue.

After posting a series of behind-the-scenes images on Instagram earlier this week, Tanya Burr has revealed that she will be featured as Glamour magazine’s cover star this December.

In the December issue, Tanya talks about her recent wedding to Jim Chapman, which took place this past September; how she deals with her generalised anxiety disorder with such a large fanbase; and her ambitious plans for the future, which include a film role. Despite not having previously starred in any films, Tanya told Glamour:

“I’ve set myself a goal to secure a film role by the end of the year. I’m not interested in playing the glamorous beauty roles. I’d love to be challenged, to get gritty parts. I love films that make you think ‘That really resonated with me’, like The Perks of Being a Wallflower.”

Regarding the magazine’s cover, Tanya said she was very happy with the photo, as it provided a chance to show a “whole different side” to her. Appearing on the cover of Glamour also means that she is now featured alongside a long line of A-list celebrities, including Taylor Swift, Scarlett Johansson, and Rihanna.

@ConnorFranta aw thank you!! It was really fun to do a shoot like that and show a different side of me!

My wife, everybody. I win at life pic.twitter.com/AYSEslQhJW

The December issue of Glamour hits newsstands on 2 November.

This past September, Tanya announced she’d been named one of the UN’s ambassadors for The Global Goals. Alternatively, you could read our recent coverage of YouTube Red, YouTube’s new ad-free subscription service. 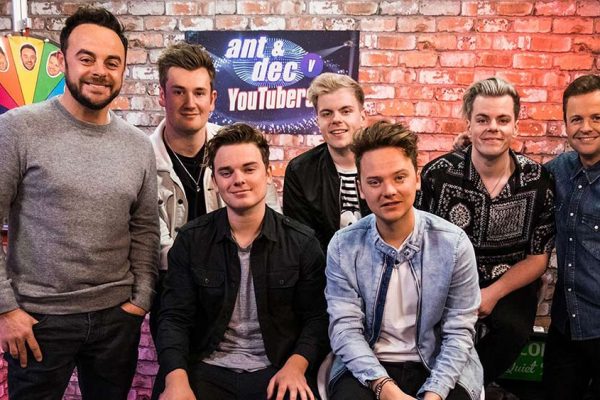 Ant and Dec film with YouTubers for Saturday Night Takeaway 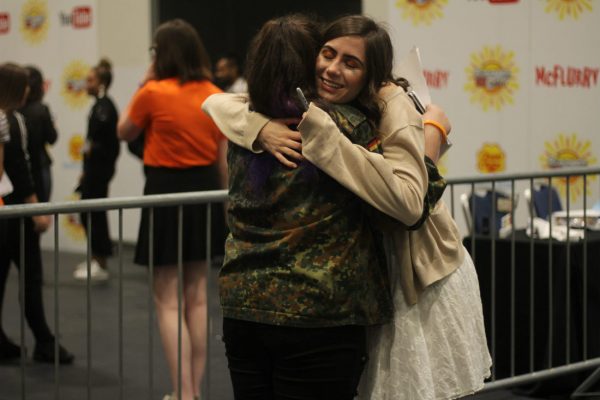 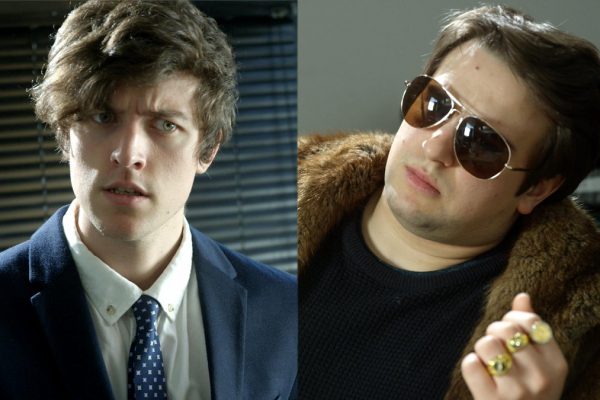 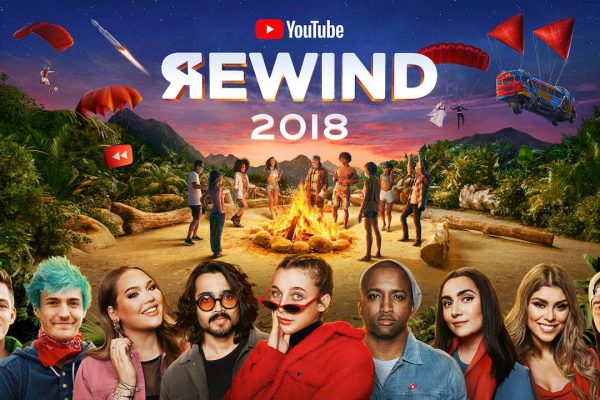