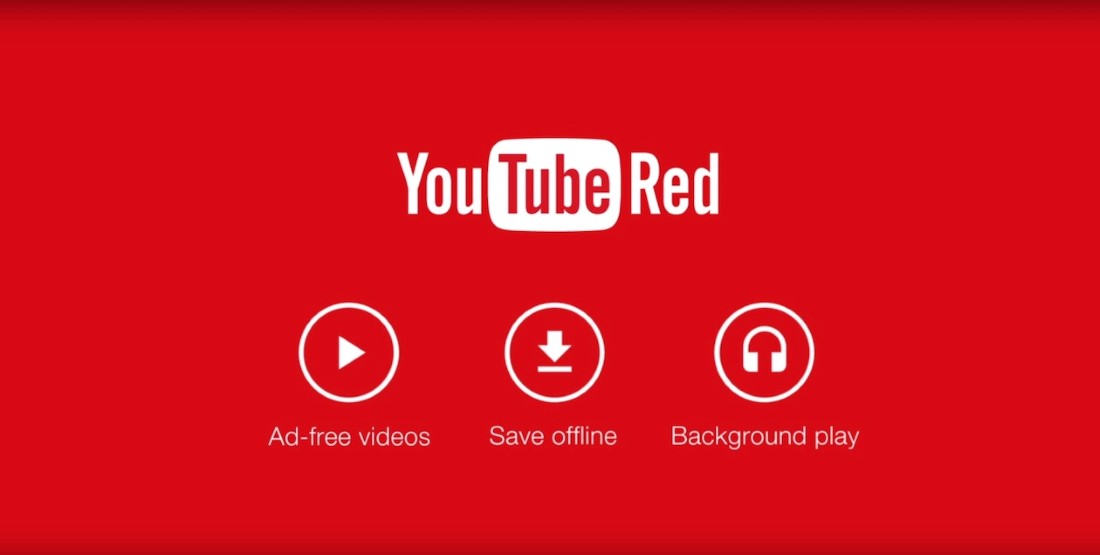 YouTube Red, a new ad-free subscription service, launched today in the US, but faced criticism following claims that content creators would not receive payment for views accumulated during the first month’s free trail.

A blog post and tweet from US-based network Fullscreen made the initial claim, sparking outrage from many prominent YouTubers.

Looks like I may become an unpaid worker for a little bit when YouTube Red Free trials drop :')

@coollike @FullscreenNet I say we do a Tay Tay vs Apple on it. Charlie, you're Tay Tay.

The following day, however, the BBC published an article which claimed this was not the case: “The BBC understands that YouTube does intend to pay creators if their videos are watched during the free trial.”

This was later confirmed by YouTube in a blog post, which said: “With Google Play Music subscribers instantly joining YouTube Red, we will pay a portion of the revenue we receive from these subscribers to our creators on day one. Even with 30 day free trials, our creator community will make as much or more as they would have without YouTube Red.”

While some creators have expressed relief, others are still concerned about YouTube Red as this announcement confirms YouTubers will only receive a share of revenue from Google Play Music customers and not YouTube Red trial viewers.

Tom Ridgewell told TenEighty: “YouTube constantly move the goal posts and we’re powerless to stop them. In the nine years I’ve been on this site never once has public outcry convinced them to go back on a decision until it’s too late. I just don’t care anymore.

“[YouTube Red is] another step towards making the content which is cheapest/fastest to produce even more profitable whilst crushing the viability of narrative lead content. Indie animators, filmmakers, and musicians be damned.”

@TenEightyUK or break youtube. youtube red is a massive change, and there's no guarantee the current/next generation are going to need it.

Jonti ‘Weebl’ Picking told TenEighty: “YouTube seem set on doing the wrong thing at every opportunity when it comes to Red. From the payment pool that ignores what you’ve actually viewed, to the watch-time way it’s worked out. Not for music videos. They get paid for views but animation once more gets reamed.

“I’m very glad they’ve changed their minds. [But it] doesn’t sort out why music videos get preferential treatment, [and] there are still issues regarding the pool and obvious issues with watch time. Issues.”

Alternatively, read about Jim Chapman Working on BBC3 YouTube Documentary or check out our #YTStandsUpToCancer 2015 Recap. 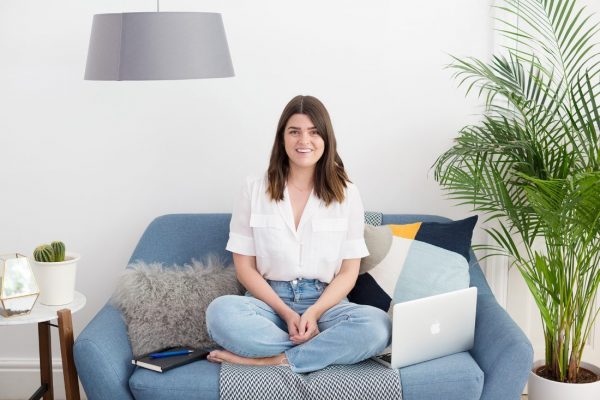 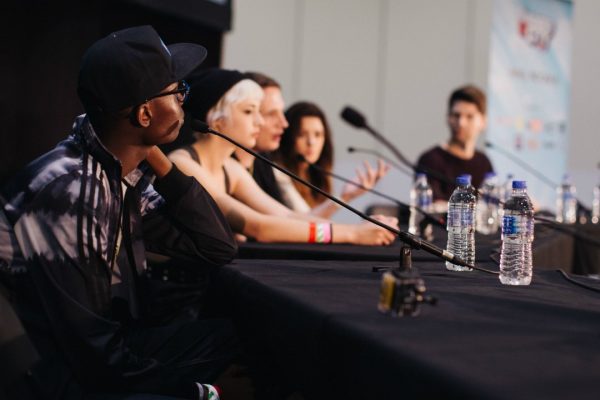 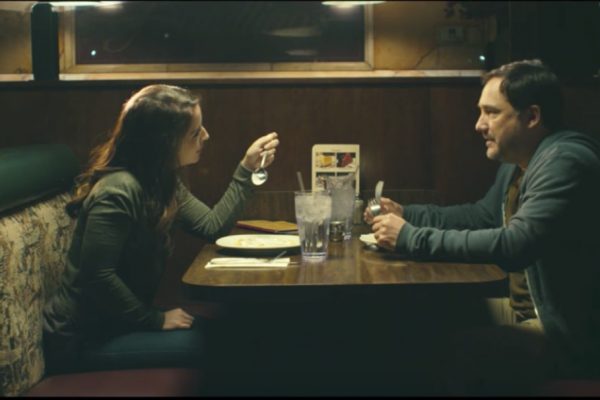