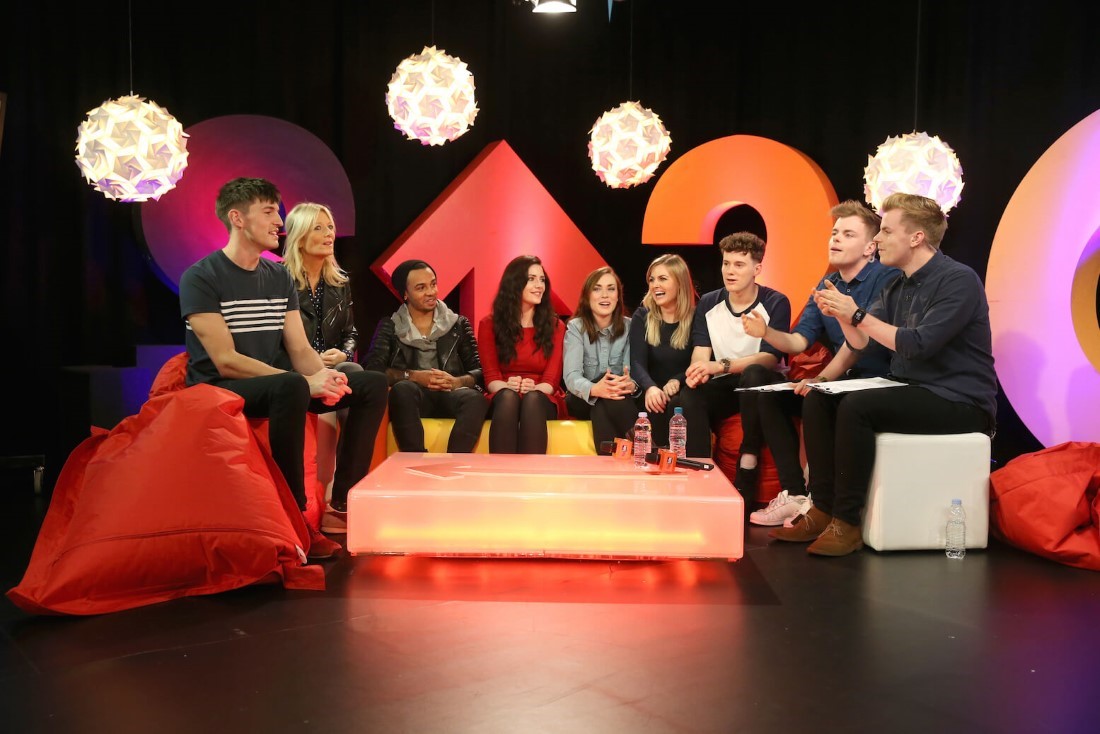 Niki and Sammy Albon, Oli White, Caspar Lee and many other YouTubers teamed up with Cancer Research UK for the record-breaking live stream.

The crazy 12-hour live stream ran from 12:00 -0:00 GMT on 17 October and boy, was it one to remember. Jam-packed with YouTubers, celebrities, and a hell of a lot of fun, #YTStandsUpToCancer raised a hell of a lot of donations to help fund cancer treatment and research. Hosted by Niki and Sammy Albon, Oli White, Stuart Ashen, Tom Ridgewell and Ben Ebbrell, the event was a fun journey for a good cause, and we watched every minute of it.

Things kicked off with Caspar Lee and Joe Sugg in the #YTStandsUpToCancer lounge, dressed up in weird costumes, prepared to do who-knows-what! Joined in-studio by Conor Maynard and via video by Jim Chapman, Marcus Butler and Alfie Deyes, the competitive duo were challenged to go out on the streets to raise money.

Niki and Sammy were our hosts for the entire 12 hours and, being the crazy twins we know them to be, managed to make the live stream wild and awesome. Teaming up with Doug Armstrong and Aston Merrygold, the duo bounced on space hoppers with elastic bands around their heads. Why? Who knows. It’s Niki and Sammy. We don’t question these things. 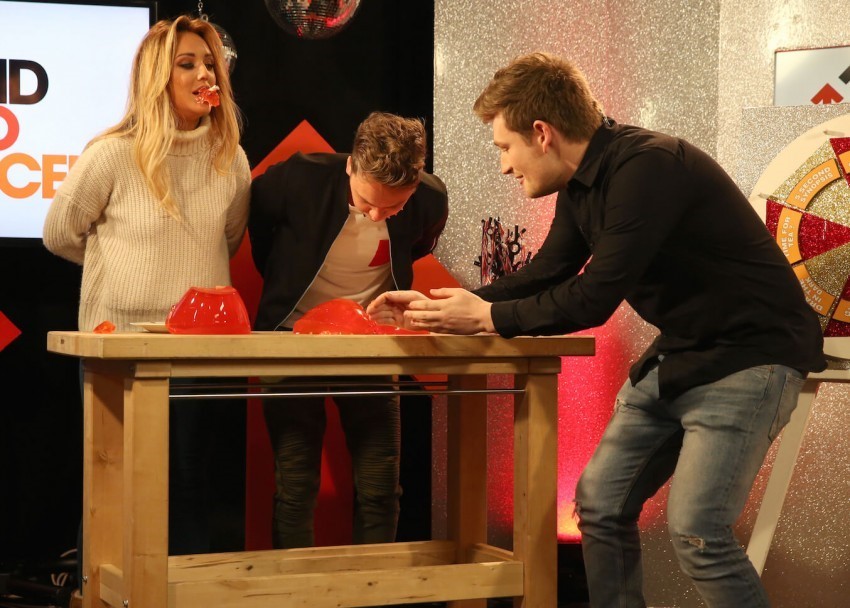 Oli hosted the live stream for an hour, an hour filled with weirdness and a wonderful invention he likes to call the “Wheely Wheely Wonderfully Wheely Wheel” (something we totally need for our office). The result of this majestic wheel? A jelly challenged with Charlotte Crosby and Conor. Using only their faces, the pair had to rescue little Oli from jelly. Thank god neither of them ended up eating little Oli by accident. Oh, what a mistake that would be…

A YouTube live stream wouldn’t be a YouTube live stream without the wonderful lads at SORTEDfood, and what better way to make an appearance than to hold an audition for a fifth member?! The audition: making sausages. We would have tried out, but, you know, we didn’t want to outshine the guys.

Oli also had Tom join the live stream, with him recounting the story of his friend, Edd Gould, who passed away from cancer in 2012. Tom’s was among many other stories shown throughout the event, and they all got us right in the feels. 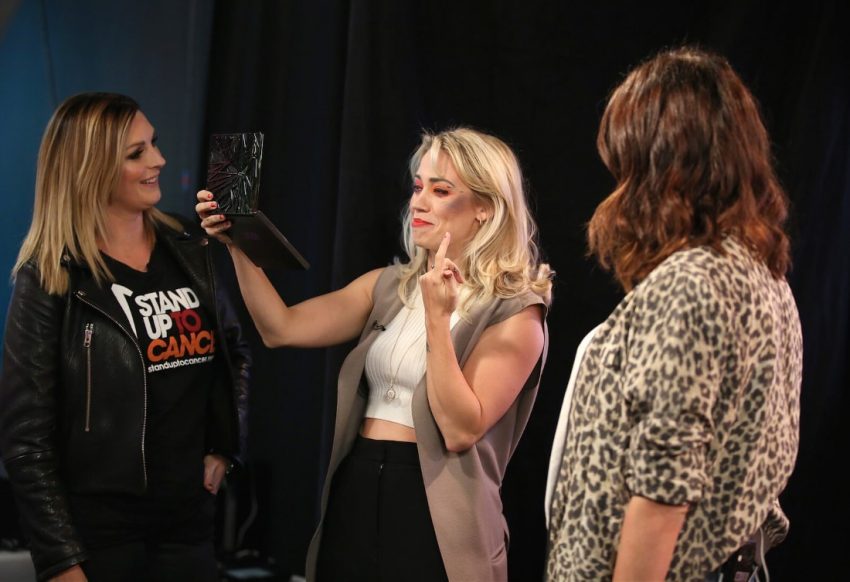 We all know Chris Kendall is a stellar game show host (does anyone remember the beauty that was I Can’t Even: Geek Week Special?). Featuring the likes of Jack Howard, Dean Dobbs and Hazel Hayes, the segment was filled with laughter, sass and so much more.

The guys of The Lean Machines participated in planking exercises and boy, we felt the burn just watching them!

Getting to play Mario Kart while raising money for cancer research? Who knew doing charity work could be so much fun!

Foxes made an appearance and we all started singing (rather poorly) Clarity the minute she walked on screen. 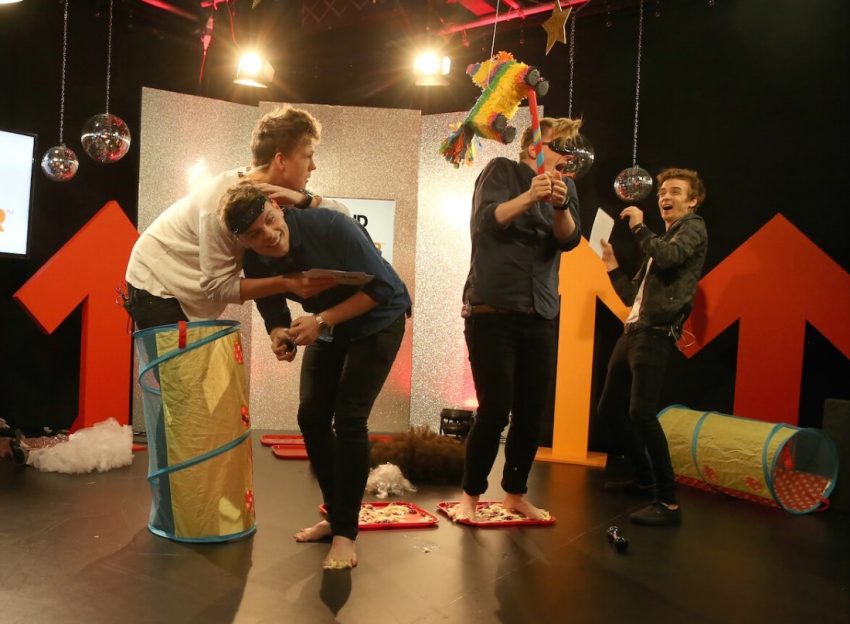 We’re not sure when this happened, but it did… 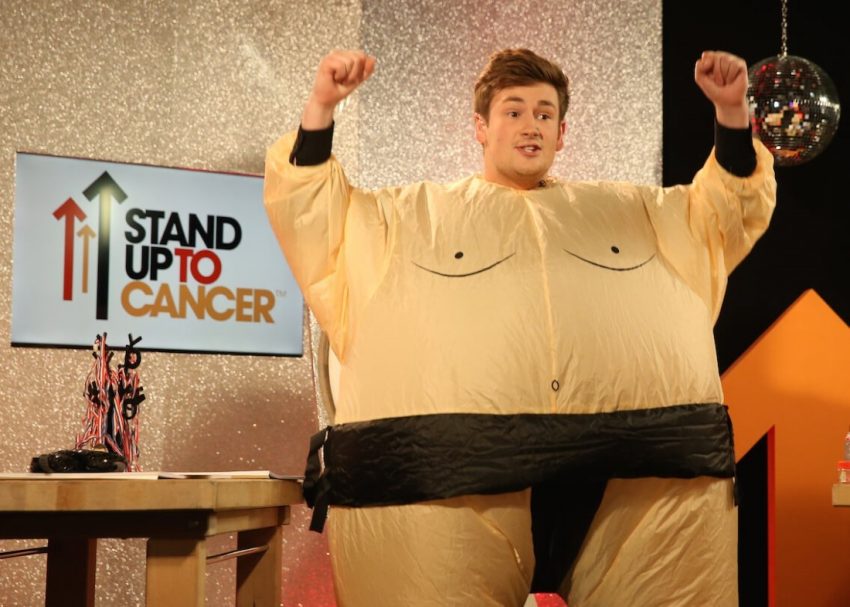 Or when this happened either, tbh, best not to ask!

Getting to play FIFA 16 with Adebayo Akinfenwa?! Spencer Owen must have been in heaven! 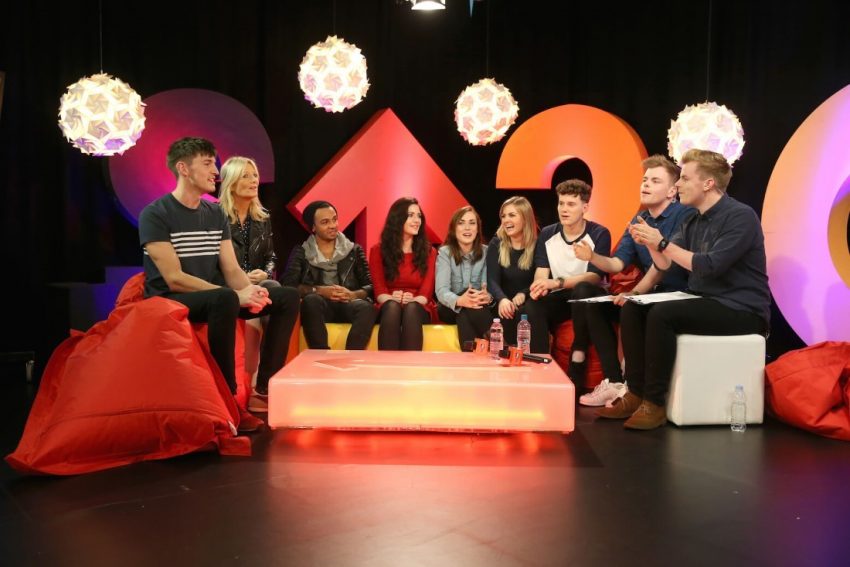 Melanie Murphy? Rose Dix? Rosie Spaughton? Sam King? All our faves in one place, looking sharp and doing good. It brought tears to our eyes.

Even Dan Howell and Phil Lester made an appearance and our little Phan hearts couldn’t take it.

We raised 120k for cancer research yesterday in London during #YTStandsUpToCancer ❤ I took part because I lost my nana and grandad to cancer and because I hold out hope that treatments will be a lot better in the years to come, so you guys won't experience that pain! Screw you, cancer. Congratulations to @nikinsammy @joe_sugg @caspar_lee and all the lads who hosted throughout the day, yous were brilliant! And thanks to everyone who donated! Behind-the-scenes mini vlog on my channel 😘

All and all, £120,000 was raised during #YTStandsUpToCancer. Thanks to all the amazing YouTubers who took part in the record-breaking event. We just have one thing to say: go charity, screw cancer!

Find out what (we think) happened at Brandcast 2015, the secret event put on by YouTube to woo advertisers. Alternatively check out our extensive coverage of Summer in the City 2015 featuring bundles of exclusive photos. 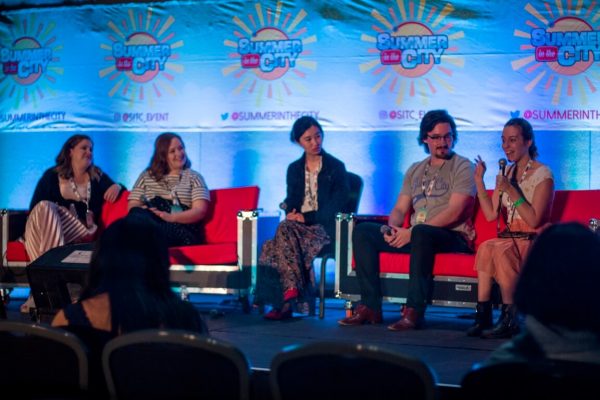 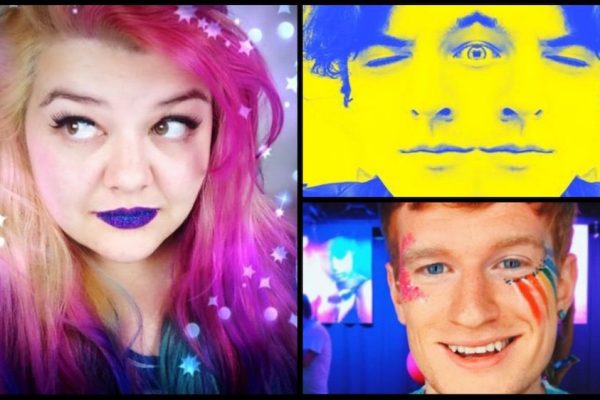 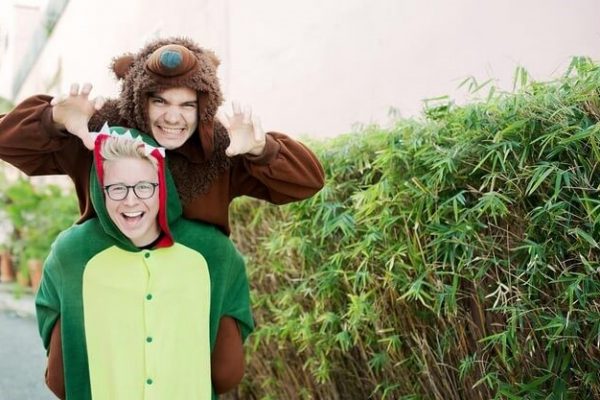 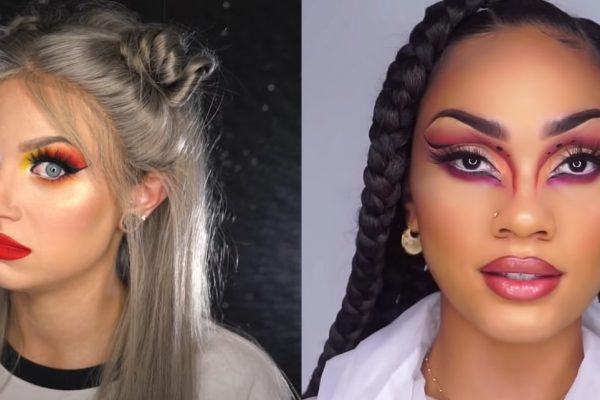 6 Beauty Gurus You Need To Check Out