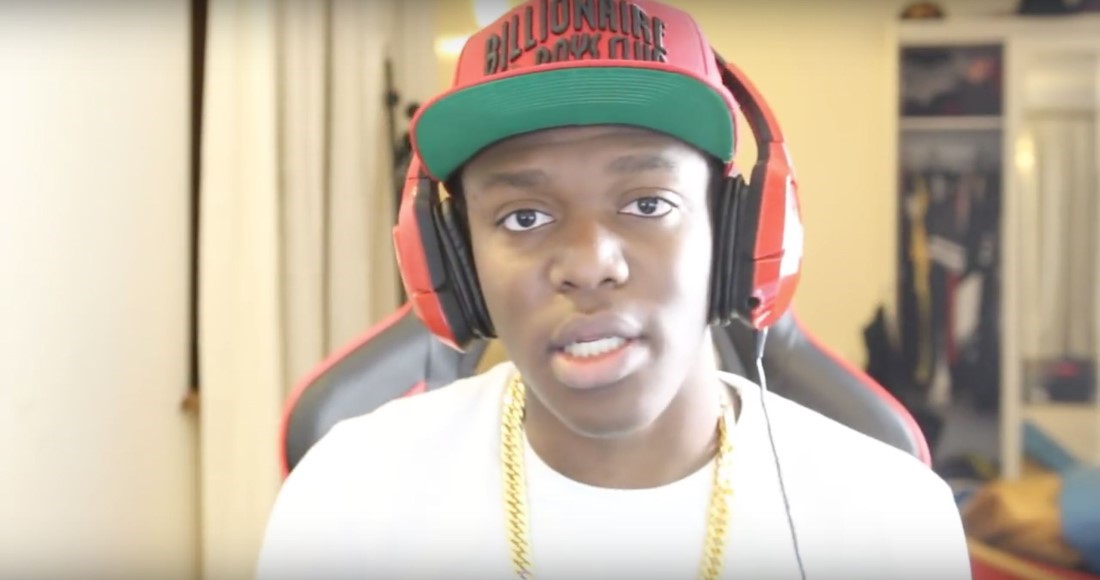 Women’s Groups Speaking Out Against KSI

Various women’s groups are calling for a boycott and removal of the YouTuber’s videos.

Women’s groups across the UK are accusing Olajide “KSI” Olatunji of trivialising rape and promoting misogynistic views, and are calling for advertisers to boycott him and for YouTube to remove his videos from the site.

The accusations follow the release of KSI’s book, I Am A Bellend, and the videos in question are those relating to “Rape Face”, where he’s seen on camera making suggestive gestures and wearing menacing expressions.

Speaking with The Guardian, Sarah Green of End Violence Against Women said: “Trivialising and minimising rape contributes to a culture where rape is not taken seriously, and where survivors of rape are told that what happened to them doesn’t matter. YouTube, KSI’s advertisers and his publisher and other partners should consider whether they want to be associated with that kind of content.”

KSI has yet to personally respond to the accusations. However, his spokesperson has released a statement to the groups, saying: “[KSI] has refrained from referencing, responding to or using the term you mention for almost two years. He does not create or support any such montages referred to. This incident was in the past and he has acknowledged it was a mistake. It doesn’t reflect who he is or what he believes in.”

This isn’t the first time KSI has come under fire. He was banned from attending Eurogamer Expo a few years back for what was deemed “sexually inappropriate behaviour toward women”.

Inappropriate sexual behaviour by YouTubers shook the community in 2014. TenEighty discussed with a panel of YouTube-involved feminists about the culture that allowed fans to be abused by their idols. 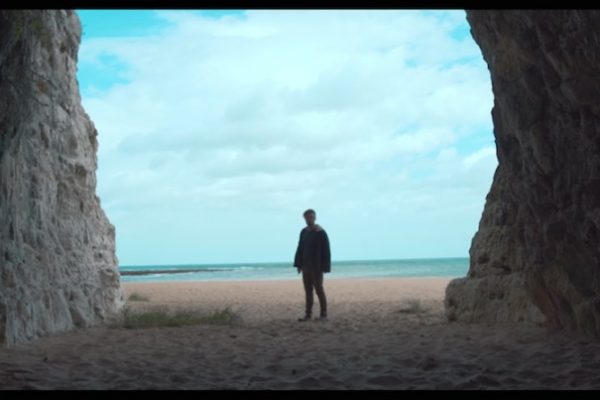 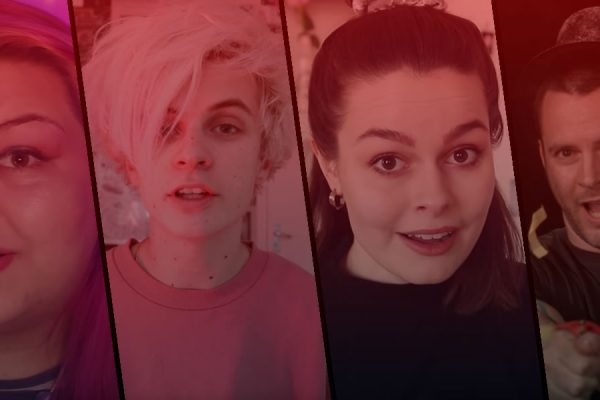 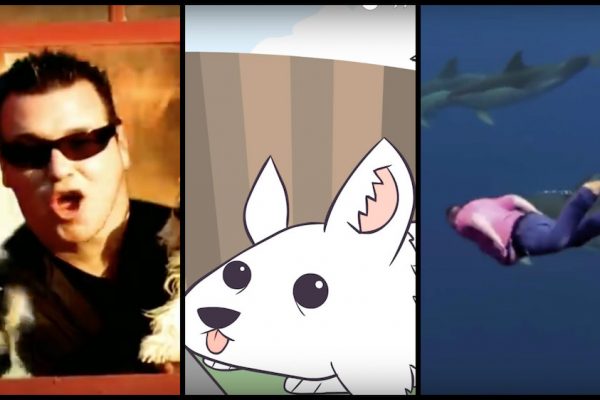