The diary, which was released in August, is made up of tips and advice, similar to those found in Life With a Sprinkle of Glitter.

Speaking about the diary, Louise said: “This isn’t a normal diary; it’s much more than that. Yes, it has plenty of space for you to plan your parties, your picnics and your holidays, but it is also filled with makes, motivations and lots of tips for having the best year ever!”

The book tour will start with a ticketed launch event at Waterstones Piccadilly in London on 6 October, an event Louise has dubbed a “mini LouiseLIVE”. She will then head to various locations around the country, including Sheffield on 8 October and Nottingham on 9 October. Limited wristbands will be available for each signing and can be purchased at the door and when picking up the diary.

The Sprinkle of Glitter 2016 Diary is currently available for purchase online and in various bookshops.

Louise recently launched her very own clothing line with Simply Be. Check it out!

About Sophie Kean
Tea lover and lifestyle blogger. Family vlogs are a bit of a guilty pleasure | @sophkean
View All Posts by Author
Women’s Groups Speaking Out Against KSI
YouTubers Star in New Mobile Game 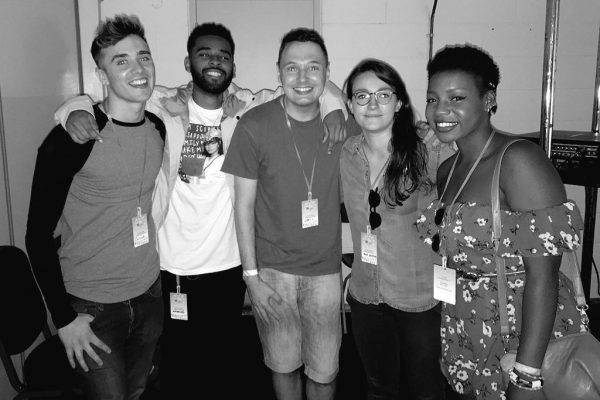 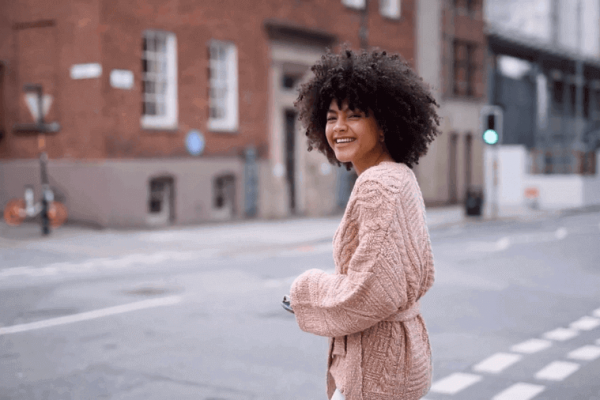