Five of the Best: YouTubers Telling It Like It Is

We all have that one person in our lives. You know, the one who isn’t afraid to tell it like it is, the blunt truth.

While sometimes unwanted, it’s a trait that should be admired because, let’s be honest, it’s damn hard to do, especially if you’re like us and don’t want to upset the YouTube overlords (we kid, we kid). In case you were unaware, many of our YouTube faves aren’t afraid to be straightforward with their audiences and so we thought we’d celebrate them with a Five of the Best: YouTubers Telling It Like It Is.

Good at straight talking, if not at being straight, Jazza John is continually bringing important issues into the public eye. In this video, Jazza discusses consent by way of a conversation he had with his dad about catcalling. In the UK (and across the world) catcalling is a major issue and we’re glad Jazza opened his dad’s eyes, and hopefully the eyes of others.  A pro at judging how best to get his point across to promote discussion and get people talking, even if it means being blunt, we hope Jazza keeps on telling it how it is for a long, long time.

4. Reasons to give a shit – Ant Lightfoot

If you’re not subscribed to Ant Lightfoot then what are you doing with your life? Stop reading this article, head over to YouTube and *prepares green screen* JUST DO IT! Trust us, your life will forever be changed for the better.

In this particular video, Ant talks candidly about caring about things, instead of acting like you don’t (you ain’t fooling us, we know you actually do). Today’s generation sees it as cool to not care about things and to act as if doing so is lame, which is totes isn’t. We mean, come on, TenEighty wouldn’t exist if us bunch of weirdos didn’t have an unnatural obsession with YouTube.

Since when did it become a negative thing to really cherish and love something? How backwards does that sound? We’re lucky we have Ant here to set us straight. It’s like he says: passion is sexy. CARE ABOUT THINGS. IT’S GREAT.

3. YOUTUBERS ARE TOO PROBLEMATIC – Bry and Candice O’Reilly

Who doesn’t love Bry and Candice O’Reilly, everyone’s favourite Irish couple? Never ones to shy away from discussing important issues, as shown in WHAT’S WRONG WITH YOUTUBE FAME?, this addition to the couple’s YouTube channel sees them discussing the problematic behaviour by not just YouTubers, but themselves as well.

You gotta respect YouTubers who own up to their actions and call out those who aren’t acting responsibly – it seems to be a rare trait in today’s society. The duo even go one step further and call on their audience to call out those they see are doing or saying the wrong things.  Keep doing you, Bry and Candice. We love the positive change you’re trying to bestow upon the YouTube world.

This wouldn’t be a Five of the Best without including our honourary big sister, Carrie Hope Fletcher. She always manages to put into words what we can’t, and this video is a perfect example of this.

Spurred on by Nicole Arbour’s horrendous video about body shaming, Carrie discusses the concept of brutal honesty and whether people (and those like Arbour) should still be allowed to use it as an excuse to be mean. We mean, we’ve all been there. Someone’s been brutally blunt with us and before we can call them out for the way they’ve delivered the news, they use the typical copout “Sorry, just being honest”. They think we don’t know what they’re doing, but oh, do we ever. There’s more in our brains than cat videos and Taylor Swift songs… actually, maybe there isn’t.

There’s a way to convey the truth without being mean about it and if you’re still unsure how to do that, we suggest you give this little video a watch.

Everyone’s fave, Hannah Witton, is always good at telling it like it is, so obviously, we had to put her at the top of our list. However, there’s just so many videos to choose from – HOW DID YOU EXPECT US TO PICK JUST ONE, HANNAH? HOW?

Anyway, after days of difficult decisions, we finally settled on Do I Look Like A Slut?, which not only features Hannah being the badass that she is, but also welcomes her audience’s views into the picture. While some were pretty damn awesome (yay, Tumblr!), some were fairly worrisome (we’re looking at you, Facebook), but luckily, we have Hannah, who comes to the conclusion that everyone should have came to: there’s no such thing as a slut. Screw society’s labelling.

Good on ya, Hannah. Please, don’t ever change.

So there you have it, Five of the Best: YouTubers Telling It Like It Is. We hoped you learnt something watching these videos and if you didn’t… Well, we suggest you keep watching them until you do.

What? You’re interested in more Five of the Bests?! Well, why didn’t you say you, you big dummy: 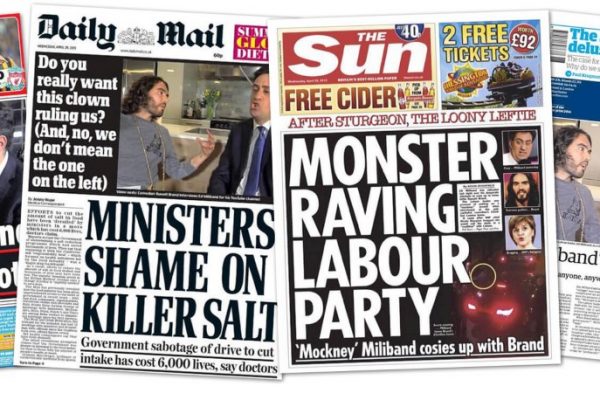 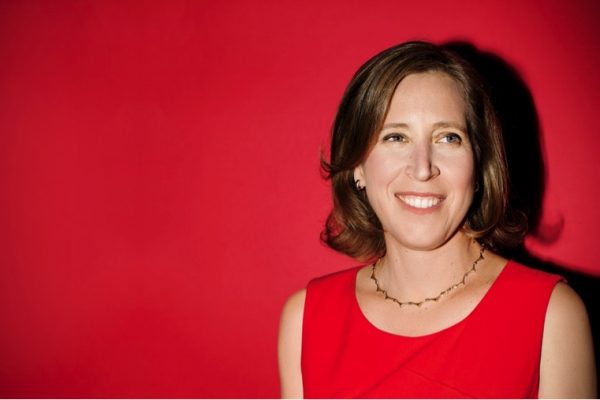 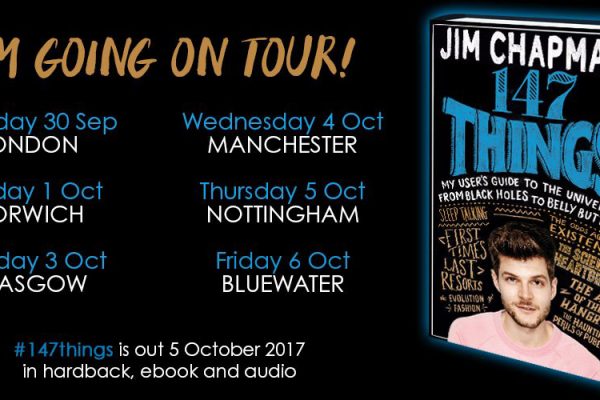 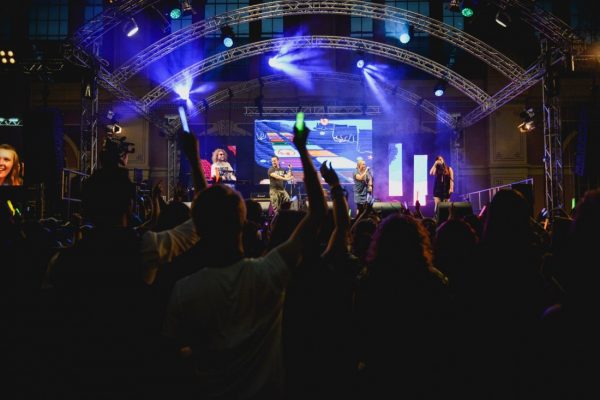