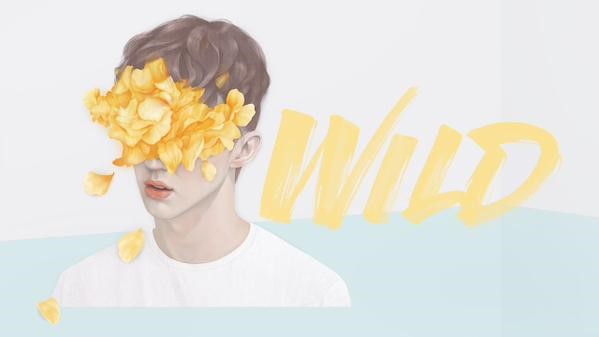 For those of you living under a rock the past month, Troye Sivan released his new EP on 4 September.

Titled WILD, the six song release is the follow up to Troye Sivan‘s 2014 major label debut, TRXYE (the guy’s got a thing for caps lock). Now, if you’re like us, you’ve probably had it on repeat since it graced the world with its presence, and we bet it’s been damn near impossible to pick a favourite. We mean, ‘FOOLS’ has a great beat, but ‘WILD’ has killer lyrics. And have you heard ‘THE QUIET’? Ugh, Troye, why must you make this decision so difficult? Do you like seeing us suffer?

Troye’s life has pretty much been a bit of a whirlwind since 4 September, and for good reason. To help bring this magical month to a close, we decided to put together a list celebrating all that is WILD. So grab your headphones, put the EP on repeat and enjoy the five amazing things Troye Sivan’s WILD has accomplished!

5. It helped fans channel their creative side.

In the weeks leading up to WILD‘s release, Troye encouraged fans to get uber-creative and make art dedicated to the EP. While most of the results were superb and we envy all your talents, some were umm, how do we put this nicely… interesting? Creepy? Weird? But don’t worry. We here are a big bunch of weirdos just like you lot, so we got a kick out of the stuff you created!

EMOJI MOSAIC #WILD how does this make you feel @troyesivan ?? 💙💙💙 pic.twitter.com/BYOIJporeS

4. YouTubers loved it so much they couldn’t even

It turns out YouTubers are even bigger fangirls than us, especially when it comes to one of their own, and boy, did they go mad on release day. Everyone from Dan Howell (can we ship Dan and Troye? Is that a thing?) to Alfie Deyes, Jack Howard to Bethan Leadley couldn’t get over how much they loved the EP.

Aww, we love it when YouTubers support other YouTubers. It makes us feel all warm and fuzzy on the inside. GROUP HUG.

Ahh! @troyesivan is gonna take over the WORLD!! 🌍 so ridiculously and immensely proud! 🙌💕 https://t.co/eBWX2mruvW

Someone is getting a tiny doodle of Troye Sivan with their wristband…oops.

3. It’s helped continue the conversation about LGBTQ+ issues and rights

As we’re sure the majority of readers know, Troye is openly gay and he chose to help spread awareness (whether knowingly or not) about LGBTQ+ rights with the release of three music videos depicting the friendship of two boys who eventually become involved in a romantic relationship with each other. If you have yet to watch the videos, we urge you to do so because they’re pretty awesome possum (yes, we know this isn’t a thing anymore, but we’re trying to bring it back, okay?).

Yes, you read right, THE CURRENT QUEEN OF POP MUSIC IS A FAN OF TROYE. She actually tweeted him multiple times, as well as posted a picture on Instagram, praising him for the release and we couldn’t even handle it. Seriously, we all fell out of our chairs because it’s TAYLOR SWIFT! Do you know who that is? Only the biggest pop star in the world right now with honestly one of the best pop albums ever released. She even called WILD #EPGOALS. #EPGOALS, GUYS.

@taylorswift13 Taylor it is THREE AM I just need you to let me LIVE. My small baby heart cannot HANDLE this kind of STRESS

1. It scored well on the music charts.

Finally, one cannot simply make a list about WILD without mentioning how amazingly well it did in the charts! In Troye’s home country of Australia, it hit #1, whilst here in the UK, the EP managed to reach #5 in the charts. Oh, and did we mention that he was in the top five of the Billboard 200? THAT’S HUGE. Congrats, Troye! We’re super stoked about that.

And that’s it! Were you fangirling the entire time, or were you questioning why WILD is so damn perfect? Honestly, how can Troye even top it? We need to know!

If you have yet to purchase WILD – and honestly, what’s taken you so long?! – you can do so via iTunes.

Do you know who else is a) super talented and b) breaking into the big time like Troye? PJ Liguori, that’s who, with the release of the Vimeo series Oscar’s Hotel For Fantastical Creatures. Why not check out when we caught up with PJ and his creative team for the series, or learn the 10 things you need to know about Oscar’s Hotel. 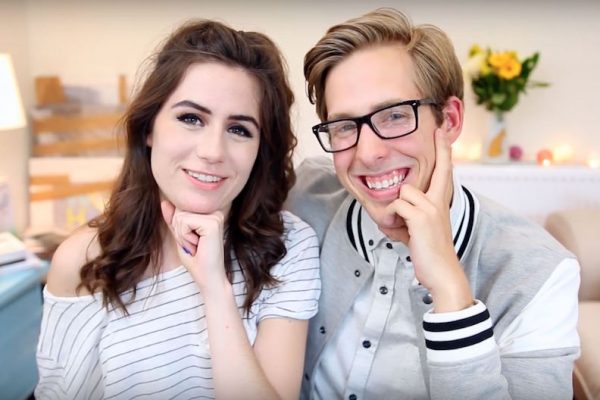 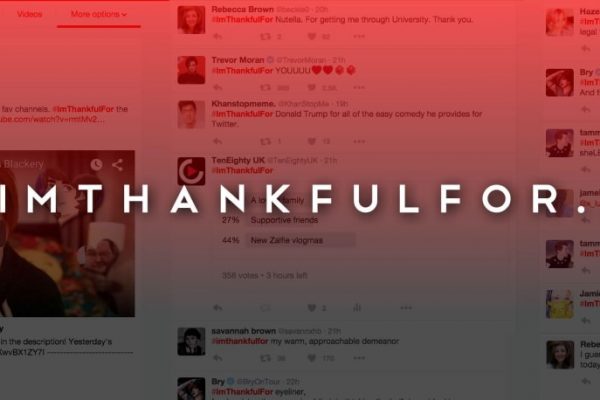 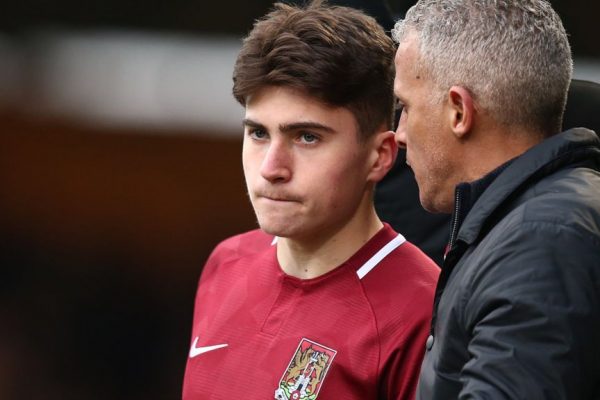