YouTube have announced their new creator space to be unveiled in Rio de Janeiro.

The space will be 22,000 square feet and will open in time for the 2016 Olympics. YouTube content producers with more than 2,500 subscribers will be able to use the space, free of charge.

The space will be located in the derelict port area of the city.  Rio mayor, Eduardo Paes,  sees the YouTube Space as a part of the port’s transformation.

Alvaro Paes de Barros, Head of YouTube Spaces, Brazil, said “This is just the beginning, and we want to continue helping foster creativity, entrepreneurship and partnership with video creators in Brazil and around the world.

“It’s amazing to see what Brazilian creators have already been producing and we are excited to see what can come next, once the resource barriers that inhibit innovation and creativity are removed.”

It is the second Space to open in Brazil after Sao Paulo, and brings the global total to ten, with other locations in London, Los Angeles, New York, Tokoyo, Berlin, Mumbai, Toronto and, recently announced, Paris. 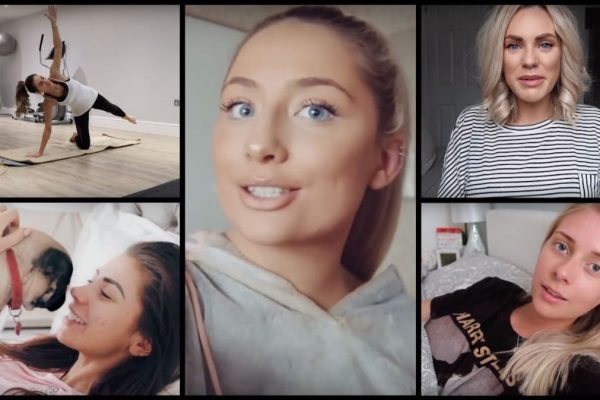 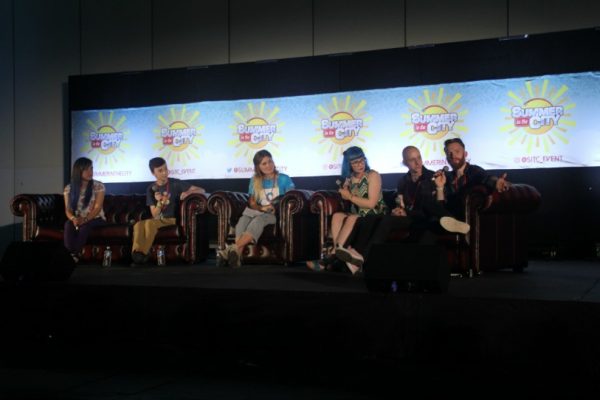 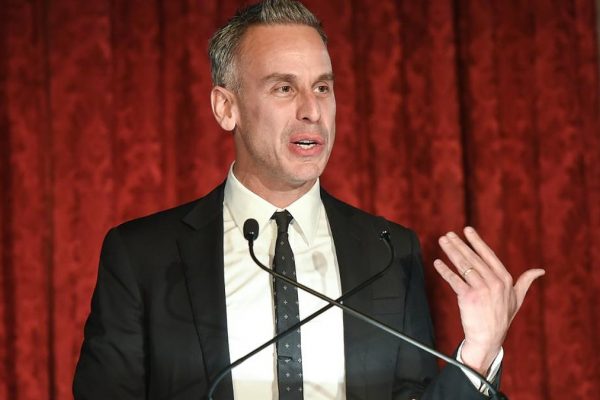