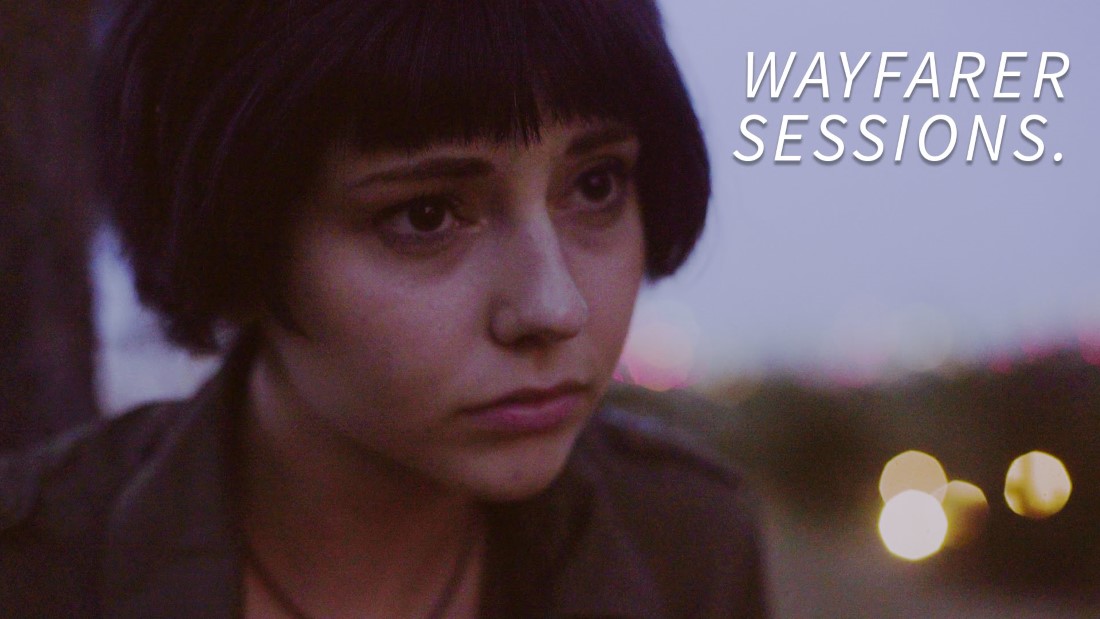 September is here which basically means that tomorrow is Hallowe’en and next week it’s Christmas. Deal with it.

In the meantime, to keep you occupied, we’ve compiled our favourite videos from the last week. It’s hard, you know, going through hours and hours of online content and sifting through days worth of OK-to-mediocre videos just to find the gems, but someone has to do it (we volunteered as tribute a long, long time ago).

Sit back, relax, hit the play button and think about how it’s only 109* sleeps until Christmas Day.

*this may be incorrect as we used an official Christmas countdown website to work this out, maths isn’t our strong point alright.

How to sprout your own seeds – The Happy Pear

There’s a lot of bicep action in this video. There’s also a lot of Irish accents. And they’re all talking about sprouting (or something, it’s not that important).

This week Dave and Steve from The Happy Pear channel have teamed up with their mate Darragh to tell us about soaking beans and the magical things you can make them do afterwards (note: they do actually refer to them as magic beans and we believe them).

Guys, the beans actually turn into LITTLE PLANT THINGS. Which you can eat! Can you tell we’re excited? Brb ordering seeds and hunting down someone with the right accent to sprout them for us.

At the time of writing, one of the most popular comments on Dan Howell’s newest Internet Support Group video was: “IVE BEEN WAITING SO OONG [sic] FOR THIS IM NOT EVEN KIDDING I LITERALLY JUMP AROUND WHENEVER DAN MAKES A NEW VIDEO”

His advice is gold and completely valid, mostly focusing about being yourself and avoiding changing who you truly are to please others, as well as some more serious tips for those who have genuine problems. Not that being stuck on Tumblr isn’t a genuine problem, because lets face it, we’ve all been there, and if you disagree it’s likely you’re still stuck and just can’t admit it. Acceptance and realisation are the first steps you need to take. Love yourself.

Now, hold your straying eyes one minute. You may not think that the unassuming accordion is cool, rad, hip, trendy or any other adjective that will date us by 50 years immediately, but Nick J Henderson makes it worth listening to.

You might not even recognise the theme tune just from the title, but you will when he starts playing. With subtle finesse he creates an indescribable new interpretation of the famous tune. You’ll have to listen to truly appreciate it.

Thank you, Nick. We look forward to seeing your work featuring in blockbusters soon.

Steven Bridges is a first class magician but ALSO able to hold a camera, umbrella AND a piece of paper (with notes for his vlog) all at the same time. We know which skill we find more impressive, for sure.

Interestingly, he spends this video examining the divide between those who make videos and those who watch them, and where he sits in either camp. He also talks about how YouTubers present themselves online and how/if that differs from real life.

Top tip: if you see him out and about go and say hello! But make sure you tell him you watch his videos, otherwise he’ll just think you might want directions. What a dude.

Ray Roberts’s latest addition to the Wayfarer Session series doesn’t really need that much of an introduction. It features the lovely Savannah Brown, her ukulele and is set at dusk. It’s absolutely lovely, and the perfect song for you to click play on and leave on in the background of whatever you’re going to go and do now.

OK, actually ignore that. The visuals are too nice to not watch.

Well will you look at that, some other videos to watch!

You know those videos that make you want to curl up and die because of the cute. Yeah. Tom and Gi Fletcher have something to tell you. We won’t ruin it.

Jack Dean also has something to tell you about making lady folk feel good. That’s a slightly cleaned up, less click-baity version of his video title. Maybe you could learn something?

Or spend a couple of minutes playing spot-the-YouTuber as they all party on a boat somewhere in London, thanks to Michael Dean.

As always, let us know what we’ve missed this week by tweeting us @TenEightyUK, or find us on Facebook at TenEightyUK. Go on. We dare you.

About Jon Aitken
Jon's current video topics include Beyoncé, the politics of buying toilet roll in a shared house and if he can keep a plant alive for more than a month. @Jonbehere
View All Posts by Author
Tyler Oakley Bringing Book Tour to UK
YouTubers show support for European Refugees 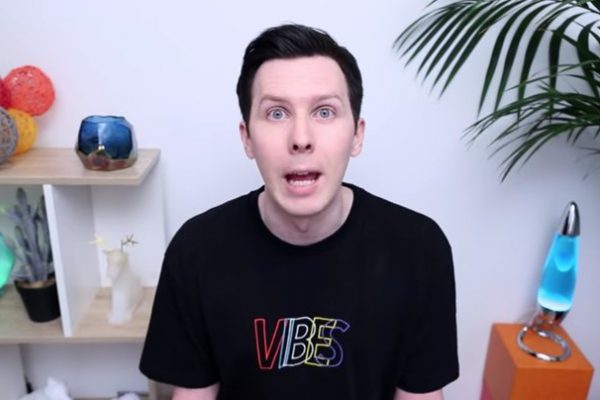 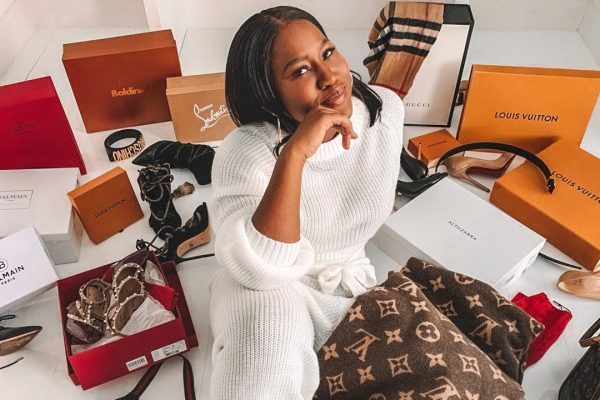 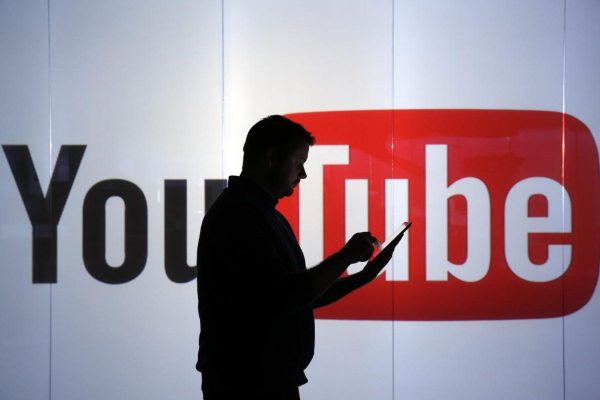