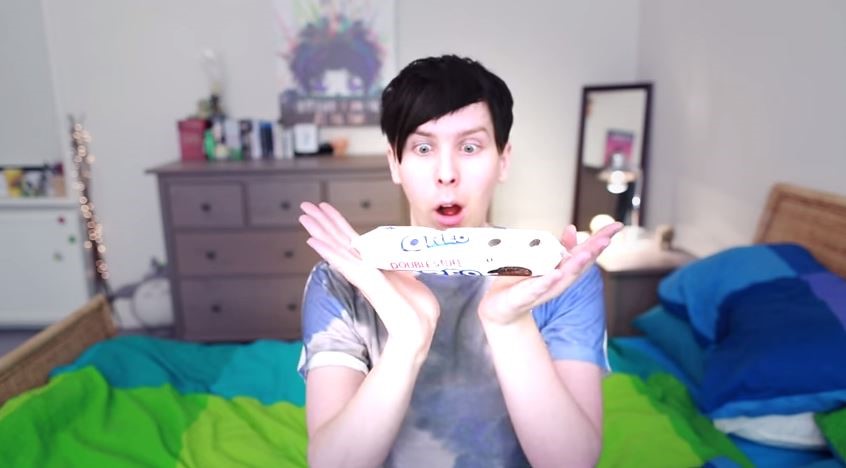 The Advertising Standards Authority (ASA) has said it now needs to be clear if a YouTuber is being paid for promoting a brand or product in a video.

After last year’s controversy regarding a handful of YouTubers who took part in the “Oreo Lick Race” and didn’t make it clear that the videos were adverts by the company, the ASA has created new guidelines for videos that promote products or brands in return for paid compensation.

The new guidelines state that it must be made clear if a video is an advert. However, there isn’t a set picture or phrase that has to be featured in the content. It also very much depends on the type of content that is being created.

TenEighty Magazine co-editor Alex Brinnand spoke to the BBC on the issue, saying: “I definitely feel there should be a clearer message given to users. They’re not sure where these rules are coming from and who’s policing them. If YouTubers are doing it wrong it’s because they don’t know better.”

Tom Ridgewell and Luke Cutforth also spoke to the media, saying they thought the new rules were a good idea. Other YouTubers and some viewers took to twitter to share their views on the issue.

Whilst we're on the topic – I will only ever work with brands I truly love, and think you'll love too. That's a promise.

the news is making it sound like we're really stupid as an audience, if literally anything is in a video we think it's sponsered

It's like the concept of genuinely liking something is beyond them :/ Not everything with a brand is in association with said brand.


Speaking with TenEighty, Emma Blackery also weighed in on the recent changes, stating: “I don’t think the guidelines will be beneficial to us, but not detrimental either. I mean, having ‘ad’ may deter some people from watching, but even before these guidelines came into effect, people would click on a video, be surprised with a sponsorship and dislike it because they felt lied to. It’s beneficial to the viewers and how they may feel less deceived. I think it’s a good thing.”

Emma also feels the guidelines will allow brands to feel more comfortable working with YouTubers, with knowledge that sponsorships will be known to viewers. However, she adds that she wished the BBC, who initially brought the issue of sponsored videos to the ASA’s attention, had gone about it in a different way:

“I don’t like how they went about it. The multiple recurring articles covering an issue that was almost immediately resolved by the YouTubers involved, myself included, but now using present day photographs, making it seem like it’s still going on… I don’t know. I don’t like how I was described as just ‘making a video about some biscuits’. We all either adjusted the titles of or deleted the videos involved. It’s done. It’s law. It’s a good thing. Hopefully the matter can be put to rest now!”

Launching the new guidance, Director of the Committees of Advertising Practice, Shahriar Coupal, said: “Wherever ads appear we should be confident we can trust what an advertiser says; it’s simply not fair if we’re being advertised to and are not made aware of that fact. Our guidance will give vloggers greater confidence that they’re sticking to the rules which in turn will help maintain the relationship and trust they’ve built with their followers.”

If you would like to find out more about the guidelines there’s a piece on them on the ASA website.

E! Online recently posted an article about the 2015 Teen Choice Awards that ruffled a lot of feathers amongst those in the YouTube community. You can read what Gary C, Hank Green, Sammy Albon and more had to say here. 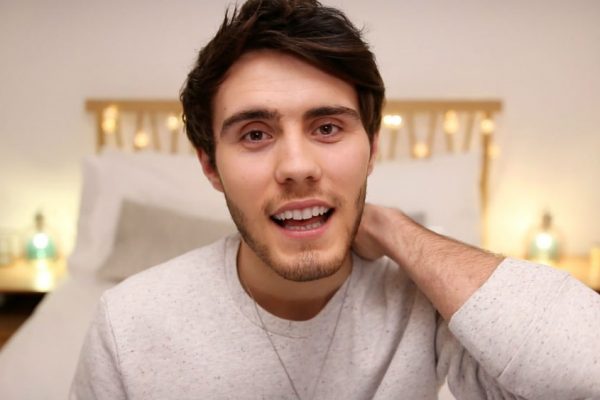 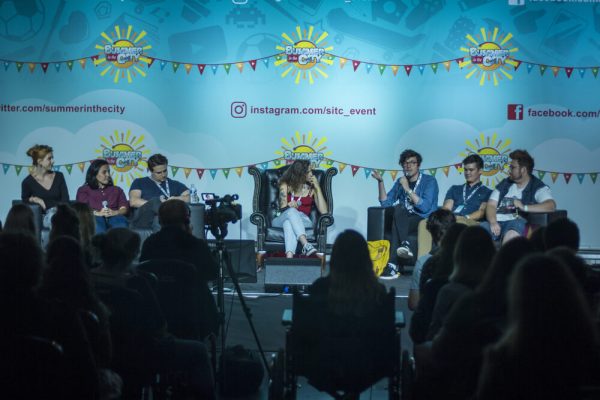 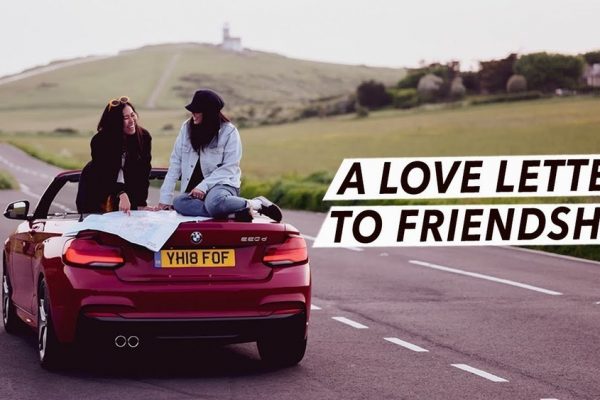