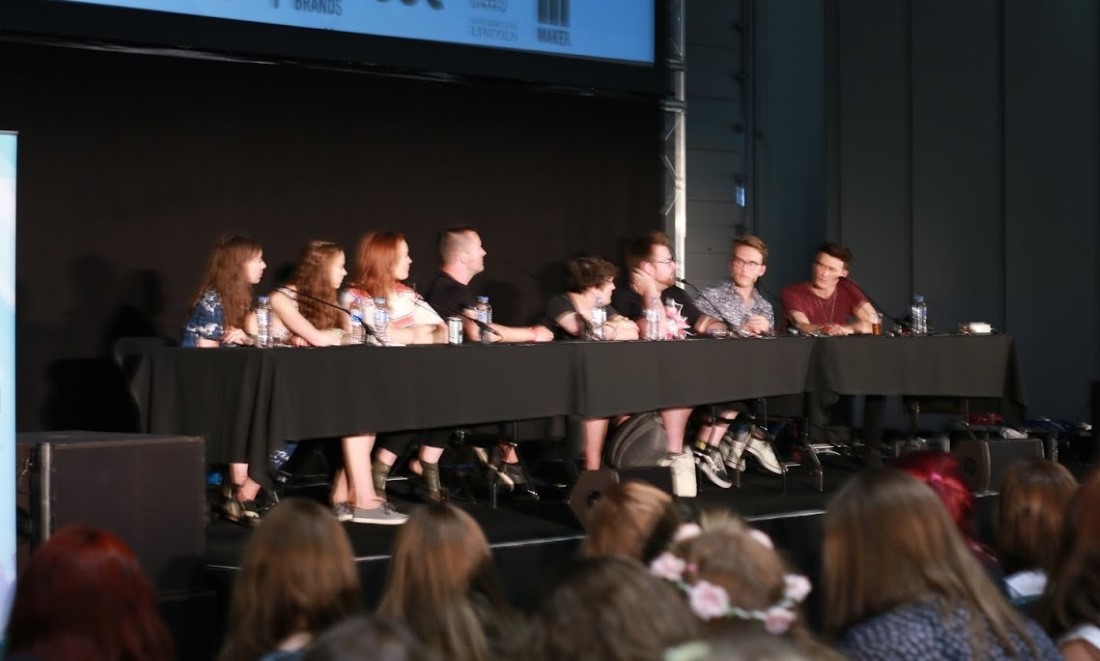 The Comedy on YouTube panel took place on Saturday at Summer in the City 2015. It featured creators including Tom Ridgewell, Mamrie Hart, and the Mandeville Sisters. It was chaired by Jimmy Hill.

The panel, which unsurprisingly was hilarious, discussed the panellists’ comedy styles, how they write jokes, and the pressure they sometimes feel. It took place in Panel Room A, and featured Jimmy Hill, Mamrie Hart, Tom Ridgewell, Grace and Amelia Mandeville, Jonti Picking (Weebl), and Jack and Dean.

To start off, Jimmy went down the line to find out how each creator got their start on YouTube and when they found out that comedy was right for them.

“I started taking sketch classes at a theatre and bartending. I was put on my first sketch team with Grace Helbig, who was doing Daily Grace at the time, and a couple years in, I had the idea for You Deserve A Drink,” Mamrie said. “It was interesting [the transition from live comedy to online] because when you first throw stuff online, you get the comments but it’s slow to start. But when you’re doing live comedy, you have the immediacy of laughs.”

Jack and Dean, on the other hand, had the opposite experience. “Starting off on YouTube and finding your style and your niche, how you like to write jokes and how your audience responds to that – we kind of got used to the idea that we never heard laughter,” Jack said.

“We just hung out together and made each other laugh,” Dean added.

“Live to YouTube is very different actually, I don’t think they go hand-in-hand at all,” Jack continued. If you were going to do a sketch online, I don’t think that it should work on video. You should do it specifically for a certain media. With live stuff it’s nice to have that sense of improvisation and feeling like you’re in the moment, but I prefer people seeing the end project of a video and how I imagined it to be.”

Due to the previous panel running late, Jack and Dean had to excuse themselves to go get ready for their live performance on the main stage this evening, but the panel carried on. From there, the rest of the creators spoke about life and the internet and how it influences their comedy.

Weebl started by saying, “I like chaos. My comedic thing is life is absurd so why not embrace it?”

Tom agreed, to an extent, adding that he feels his comedy matches the madness of the internet and more specifically memes – which sparked a conversation about everyone’s favorite meme. Mamrie was quick to jump in, expressing her obsession with the IKEA Monkey – the lost monkey that was wandering around an IKEA in Canada wearing a jacket.

The Mandeville sisters, who are the newest to YouTube on the panel, admitted that their comedy style is sort of trial and error. “It’s been an experiment, but it’s going well,” Grace said. Amelia added that her personal style is to not think before she speaks, which she recognises could be bad advice, and play off of her sister.

Things turned a bit strange when it was time for the Q&A. One audience member asked if it was really Tom in the dress during his video Horse. When it was confirmed that it was, he told Tom he had nice legs. Following that, a different audience member confessed her love for Tom and proposed, to which Mamrie quipped in that she was ordained and ready to make it happen.

The panel ended on a high when a third ‘bonus’ question was asked by an audience member who very loudly, and repeatedly, professed his love for ‘queef jokes’. Mamrie agreed that there is nothing funnier than a good queef joke, to which he jumped back in affirming “if you don’t think a queef joke is funny, just leave”- which is where Jimmy concluded the panel.

About Lydia Snapper
Lydia is a twenty two year old who likes sushi, boy bands, and her dogs. If you need to find her, she'll probably be under a tree somewhere with a good book and an iced coffee. | @bendandSNAPPER
View All Posts by Author
Fashion and Beauty Panel at Summer In The City 2015
LGBTQ+ Panel at Summer in the City 2015 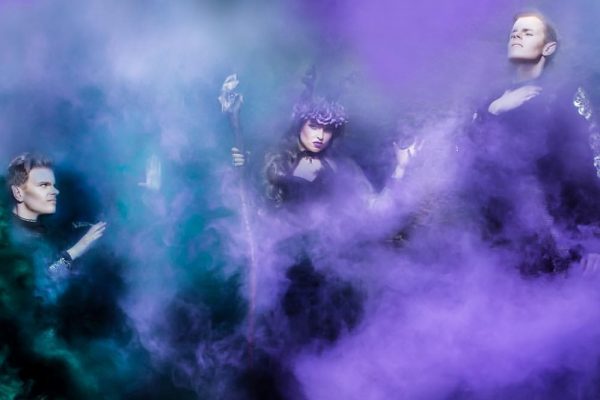 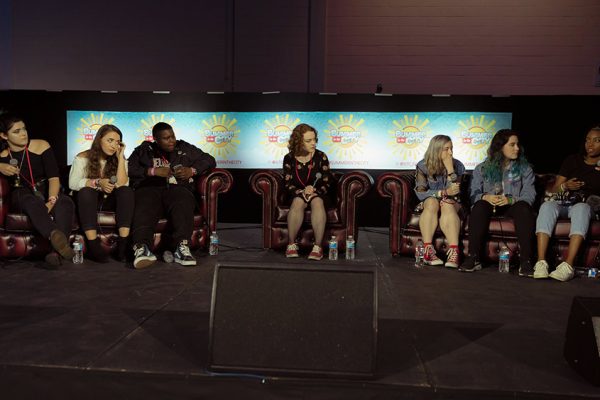 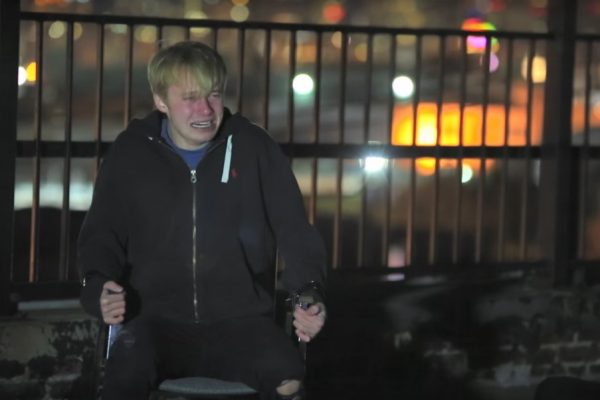