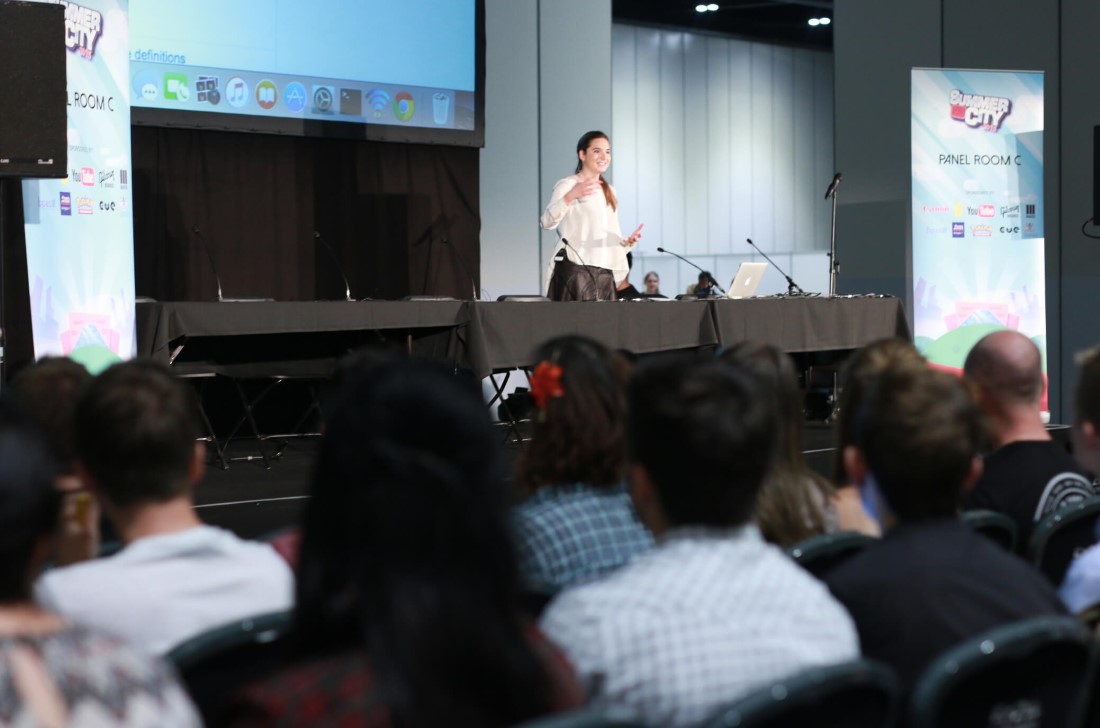 The ‘working with the media’ panel took place on Friday at Summer in the City 2015. During the hour-long panel, Thea O’Hear, a Communications Manager at YouTube, discussed the importance of media and how YouTubers can best utilise journalists and public relations to build their name and brand in the consumer market.

Thea opened the panel with a clear and concise explanation of media, citing the three major types: owned (a place where one person has full creative control, like a YouTube channel), paid (an advert or carefully constructed message), and earned (an interview or feature that comes from working with a reporter).

To help drive home the message, she explained how she uses each media type to keep the public updated on what YouTube are doing. From there, she made it more applicable to content creators, sharing useful tips on how to market oneself in the media. 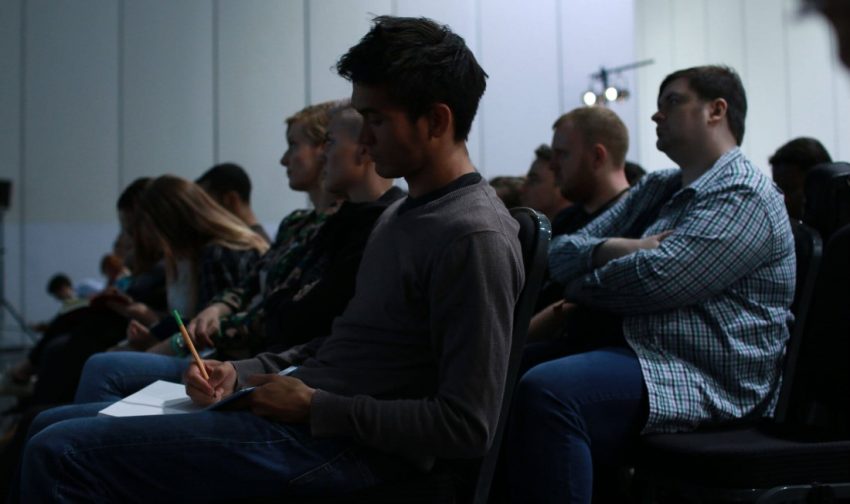 “You guys make your own content, which you control and you also have your own audience. You have a direct connection to an audience that you speak to every day, so I can imagine that you might ask a question like ‘Why do I need the media?’,” she said. “Well, I would say that it is incredibly important to engage with them because of the credibility the media has. The very fact that you have a third person intercepting your message gives that message a huge amount more credibility.”

She also makes the point that having a report done on you by a reputable journalist catapults your brand to audiences you may not be able to reach otherwise.

Thea next stressed the importance of a YouTuber’s relationship with journalists. Their job is not to promote content creators for just being themselves, but rather to advertise a relevant part of what they stand for or what they’ve done. You hit a million subscribers seven months ago? That’s great, but no one really cares. You have a new book coming out next month? Yes, they’ll want to talk to you. 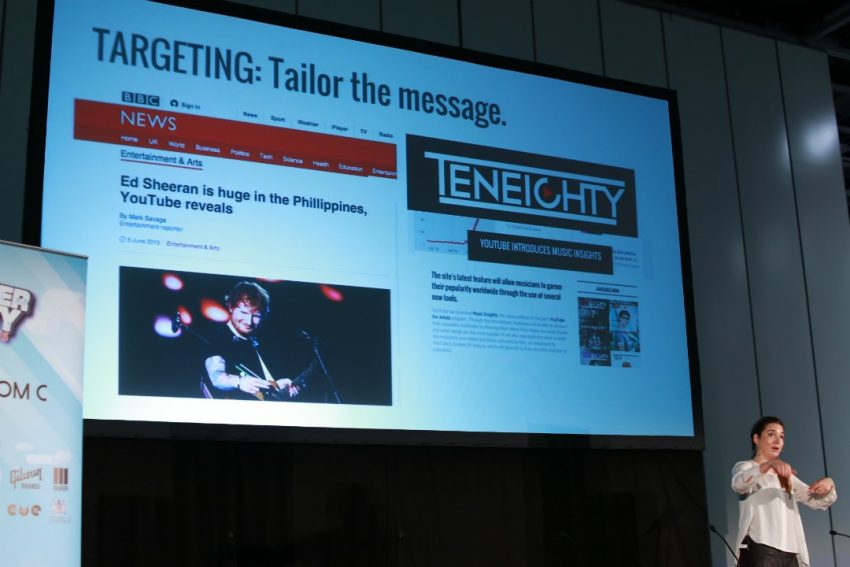 Thea O’Hear explaining how to tailor your message for media like BBC News and TenEighty.

“Journalists primarily need a story, they need some kind of news and some kind of news angle,” Thea explains. “Once you have an interest, you then start breaking down the component parts of that story for a journalist and then you can make yourself very very useful for them.”

She spent the majority of the panel going over the ‘do’s and don’ts’ of branching into using media. She explained that you need to have a relevant and prepared pitch, need to target a broadcast or publication that has a compatible audience to your message – don’t pitch your new cookbook to the Financial Times – and to be fully prepared with suitable information for the interview.

Check out our Summer in the City tag, where you’ll find all of our coverage of this years event. 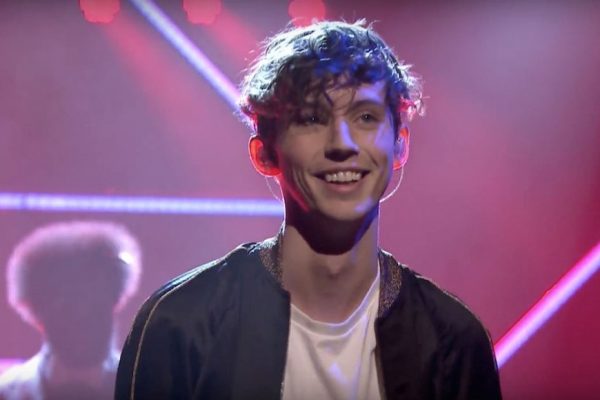