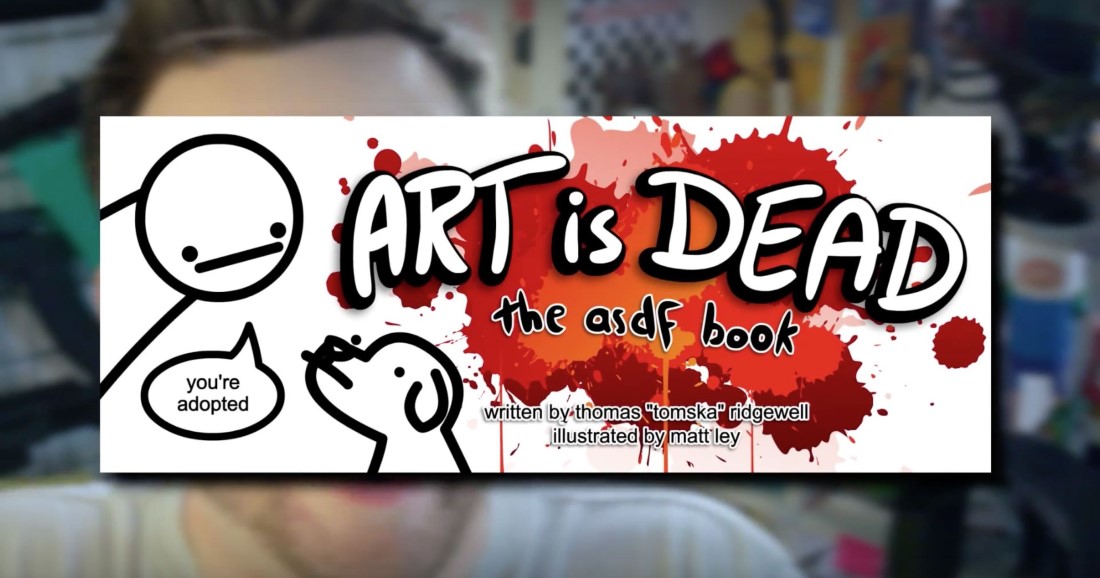 The book is set for release 22 October.

Tom Ridgwell has announced he’s teamed up with artist and YouTuber Matt Ley to produce a book of comics based on the asdfmovie web series. The title Art Is Dead is inspired by the Bo Burnham song of the same name and is a reference to the simple art style of the book’s comic strips.

Art Is Dead will include some familiar comics and characters from the movie series and will also feature brand new content. In a video posted 7 August, Tom says: “asdf is very intense, in-your-face and catchphrase-y, and that’s because that’s what works on YouTube. But I’ve returned to my more original pacing and darker sense of humour for this. It’s definitely not for young children.”

The asdfmovie series began in 2008, with the first video having reached over 50 millions views. The latest film was released 7 August.

For the book version, fans can expect “trains, potatoes, suicidal muffins and jokes about death, destruction and things talking that don’t normally talk”. Tom will also be releasing an asdfmovie music video closer to the release date to celebrate.

The book is currently available for pre-order via Amazon and Waterstones, with orders from Waterstones being entered into a contest where five winners will pick their favourite comic from the book to be dedicated, signed and framed by Tom.

About Poppy Dillon
@__poppydillon
View All Posts by Author
Charlie and Emma in TenEighty’s 2015 Print Edition
Five Of The Best: Blindfolded Makeup Challenge 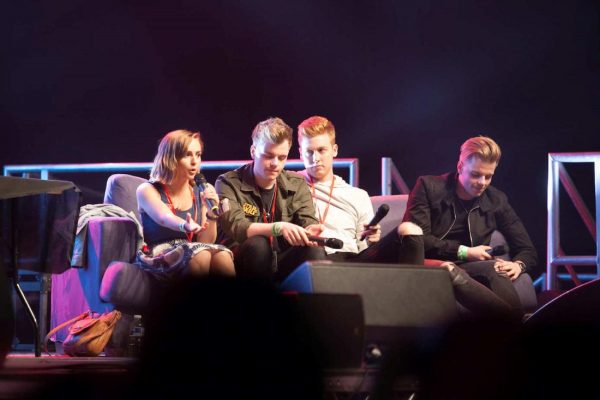 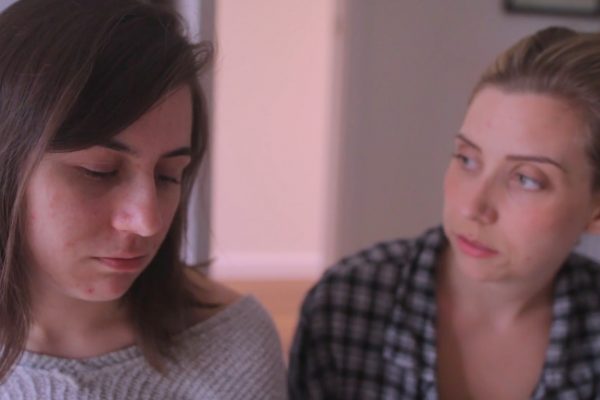 Video Spotlight: am i oversharingggg too much 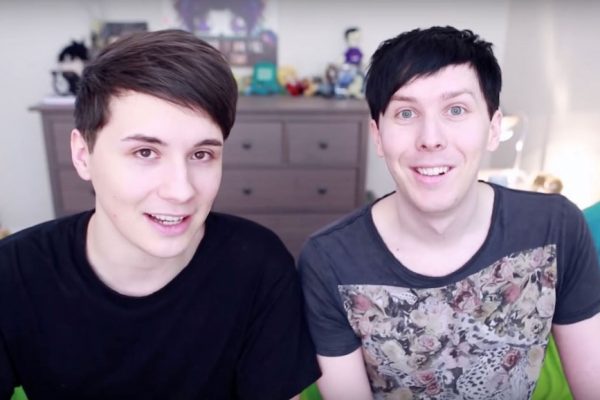