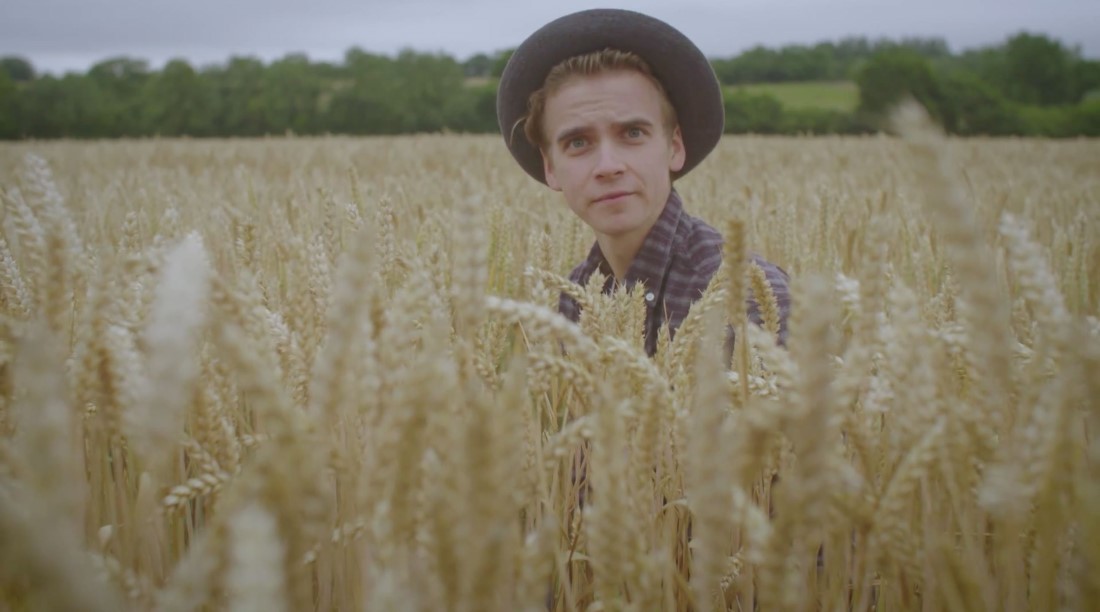 The record attempt, done in partnership with Tesco Mobile, occurred in mid-July.

The mobile company decided to break the record after a study found that a stress-free environment, as well as a smile from a stranger, are the perfect ways to lift a commuter’s spirits in the morning.

The two emojis were created by Joe Sugg and a team of 25 artists, with the pair being created on a hill outside Bathford and consisting of one painted emoji and one made in the form of a crop circle. Both were put together throughout the night in order to surprise commuters the following morning. The painted emoji can be seen for miles and is expected to last around a month, while the crop circle is expected to last three weeks and can be seen up to 10,000 feet from the sky. Speaking about the creation, Tesco’s Chief Marketing Officer Simon Groves said: “The popularity of people expressing themselves via emojis has exploded over the last couple of years. We are committed to helping Brits wake up to better, and so, what better way than to create gigantic smiling emojis to make people grin on their commute?

“We wanted to use the traditional awe-inspiring crop circle to give people a morning boost; using a phenomenon that’s centuries old to create something very 2015 for tech-loving Britain.” The previous record was set in Singapore in December 2014, when a 50 foot emoji was created and displayed on a video wall.

The record attempt isn’t the first time Joe has teamed up with Tesco Mobile, with the company sponsoring his latest prank video. 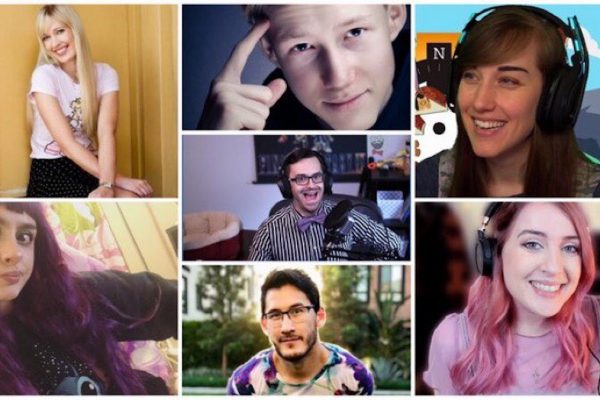 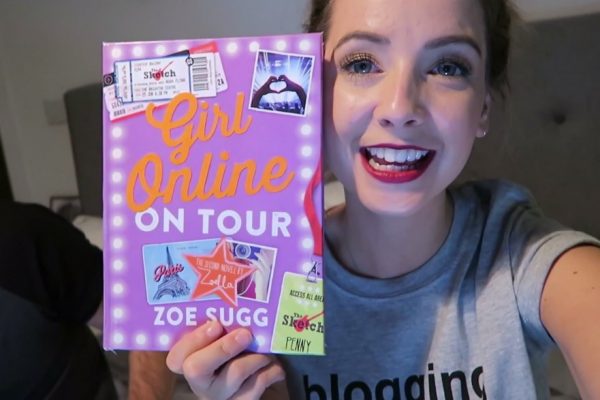 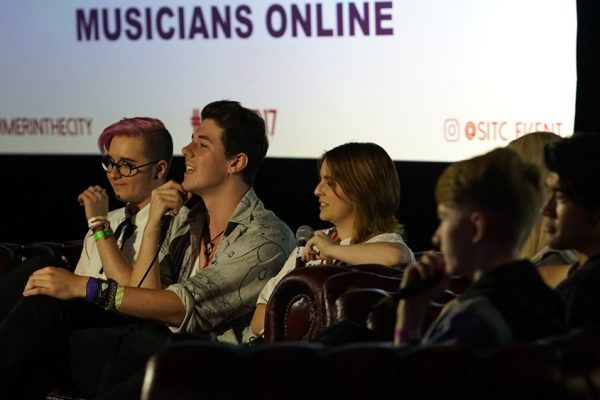 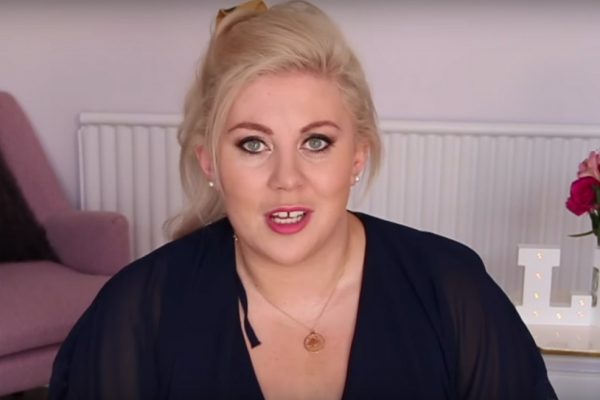