To celebrate YouTube’s 10th birthday, BBC Radio 1 produced a special edition of their Radio 1 Stories series all about YouTube and the evolution of online video. Sounds good, right? If you didn’t hear it – listen back to it and read on to find out what we learned from the whole thing. Fun.

Let’s be honest – we can’t remember what life was like before YouTube. Thankfully Jim Chapman grabbed us by the hand and guided us through the last decade of madness. From Me At The Zoo right the way up to now.

1. You can groove your way to a viral hit

The original viral video – Evolution of Dance was created by Judson Laipply and never even intended for the internet. The video quickly became the Most Viewed Video on YouTube but was overtaken by an Avril Lavigne video within a few months. Judson eventually stole the title back and his video has 300,000,000 views to date. Eventually though, the video was overtaken by Charlie Bit My Finger. Those pesky kids.

2. Double Rainbow sounds a lot more NSFW on the radio The Double Rainbow parody by the Gregory Brothers started one of the biggest trends on YouTube – taking a video and making it a song. The only thing we love more than videos being Songified is the star of Double Rainbow, Bear Vasquez. Did you know: Bear is now an active member of the YouTube community and regularly attends Vidcon. Amazing.

3. There are a LOT of American viral videos Real talk, Antoine Dodson is a one of a kind character. But he’s one of the many viral video stars to come out of the US: Friday – Rebecca Black, David After Dentist, Leave Britney Alone – the list goes on.

Although YouTube and Google are based in the US, they now have Creator Spaces in London, Berlin and Tokyo – which give creators on an international scale the chance to expand their skills. Pretty cool, YouTube.

That’s all we have to say.

It turns our people are crazy about animals on YouTube – but forget cute cats, dogs failing at being dogs or shark attacks on live TV. The infamous Sneezing Panda video tops them all… except it’s a lie.

Miss Panda Lady, a.k.a. director Lesley Hammond explained that the adorable panda baby was actually screaming for attention. The more you know.

We’ve discussed this before, copyright on YouTube can be confusing. As the documentary describes, it’s worth noting that most people who upload videos illegally aren’t doing it with bad intentions. Often fans re-upload videos they really like without understanding the laws around what they’re doing.

Kevin Allocca, Head of Culture & Trends at YouTube, elaborated on the tightening of copyright rules on YouTube. We’ve got a long way to go – but educating people who use the platform seems like a great place to start.

7. Charlie McDonnell is the OG

“I feel like in the last couple of years when I tell people I’m a YouTuber, they’ll have a vague notion of what that is”, Charlie admits during the documentary. If you weren’t already aware, Charlie was the first vlogger to reach one million subscribers in the UK.


It’s no secret that YouTube is a great resource for the LGBTQ+ community. Dan Brian was the first to upload a Coming Out video that featured his mum – starting a trend of supportive videos from creators all over the world. Take a look at our three-part series on the topic, starting with LGBTQ+ on YouTube: Does Being Gay Affect Your Content?

Jimbob concludes the documentary by recapping on the last 10 years and looking ahead to the future. We’ve all heard the stats: 300 hours of video are uploaded every minute and YouTube is one of the biggest websites on the world wide web.

Although it’s impossible to predict where the next viral video will come from or what the next trend on YouTube will be – keep an eye on @TenEightyUK and give you the lowdown as soon as it happens. We got you, gurl. 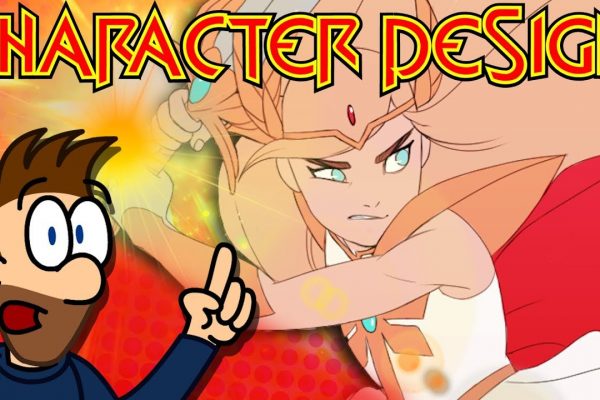 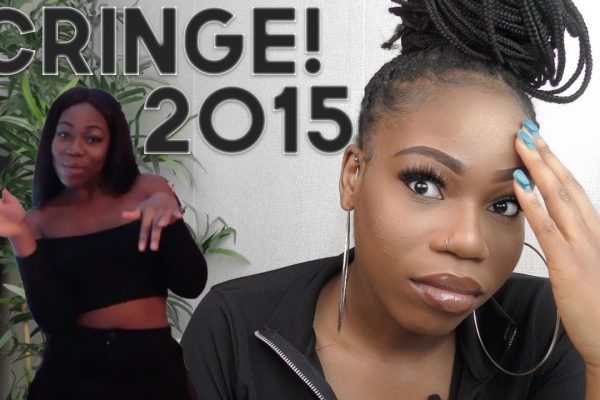 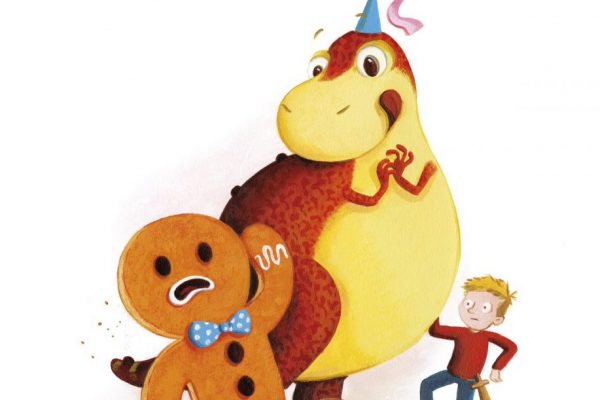 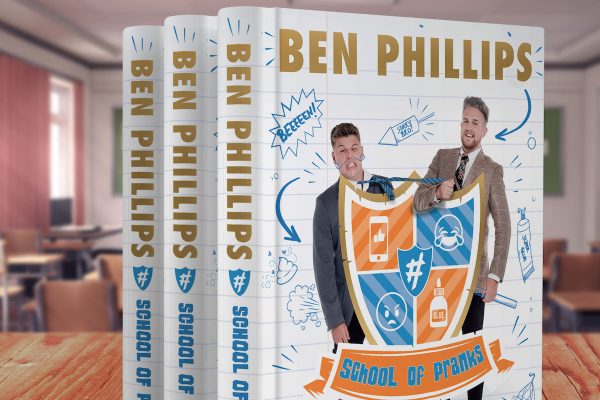