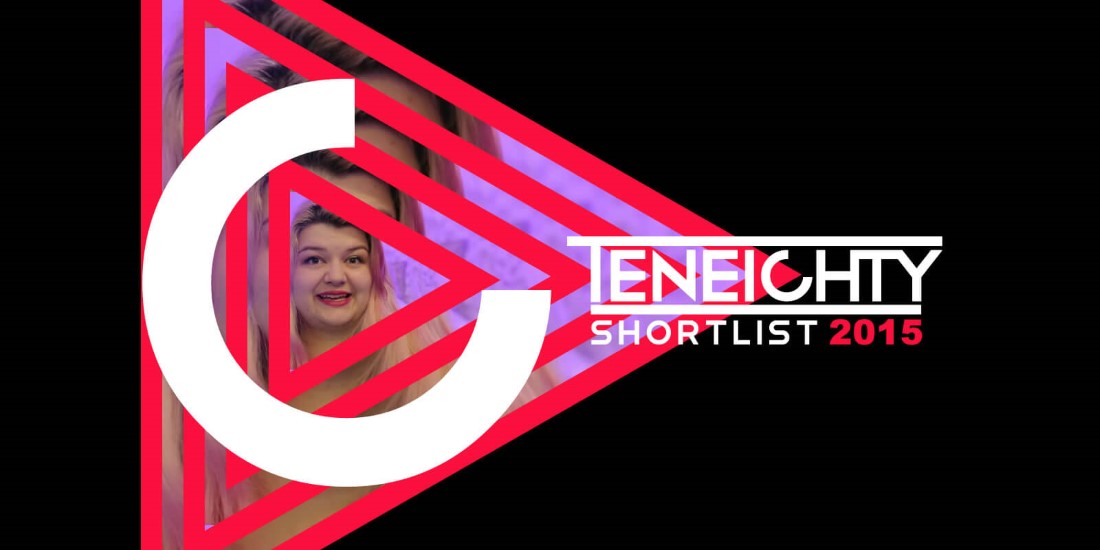 TenEighty have dived into the depths of YouTube to find the next generation of stars for our first official shortlist. The ten selected creators have less than 15 thousand subscribers and we believe they deserve more. Hitting us with light-hearted humour and never afraid to get real, it’s Chloe Dungate.

TenEighty’s Lydia Snapper picked Chloe for the shortlist, demanding that Chloe’s content no longer be overlooked. “Chloe is a hidden gem within the YouTube community. Her mixture of original sketches, animation and standard vlogs are easily some of the most creative and unique content being uploaded right now.

“For example, she recently satirised the popular ‘reaction’ trend in which her cat react to her older videos. Major LOLs. But the best thing about Chloe’s is that she isn’t afraid to get real. A couple of month ago, she uploaded a video in which she discussed her experience with PCOS, a disease that isn’t publicly spoken about often. Like all of her videos, this particular one is full of light hearted humour and honesty, that in today’s YouTube reality seems rare.”

TenEighty UK: When did you first start making YouTube videos and who/what inspired you to do it?
Chloe Dungate: My first video went up in 2012, but before then I’d been on the scene, usually in the background of other people’s videos. I was very fortunate to meet an incredible and kind friend at uni, who I knew as Thomas Ridgewell, but later discovered everyone else knew as TomSka.

When we first met in 2009, he told me all about his channel and his 40,000 subscribers and I didn’t understand what that meant really, but I was excited to be a part of his YouTube-y world. I started helping him behind the scenes on his videos and loved every second of it, and three years later when I told him I wanted to start my own channel, he told me it was about time.

T: What was the first YouTube video you remember watching?
C: Oh God, I know this EXACTLY. It was the first 5 minutes of an episode of Fairly Odd Parents back in 2006. And I know this because that’s how YouTube came into existence for me… as a handy website I could use to watch my favourite cartoons.

I didn’t even realise it was a platform for anyone and everyone. I assumed you had to be a super-famous TV executive just to have a channel. I still remember getting really excited and telling my brother about this magical website that lets you watch TV in five minute clips. He didn’t believe me.

T: Which video of your own are you proudest of, and how did you go about making it?
C: I love my video Uncertain simply because of the number of people who I accidentally helped by it. And I say accidentally because I had no idea I was saying anything helpful until I uploaded it.

A few summers ago, I was in Leicester Square and was about to leave for work— a night shift at a shitty bar on knife-crime street. I had a job I hated, A LOT of debt and a flat with a hole in the roof. I was ridiculously unhappy and as I stood up to leave, I realised I could change at least one of those things. So I texted my boss and quit on the spot.

I sat back down feeling happier than I had in months and immediately wrote a motivational poem for myself, which would later become the script for Uncertain. As it turns out, the thing I most needed to write was what a lot of other people needed to hear…

T: If you could go back to when you first started making YouTube videos, what advice would you give yourself?
C: I’d give past Chloe a USB with all my current ideas on. Because I know full well, she doesn’t have ANY. Then I’d tell her to hurry up and finish writing her damn book, because she has no idea how much of a thing books are going to be.

I mean, it’s not all plain sailing. Fandoms can sometimes get a bad rep and often people get frustrated at the growing gap between big and small YouTubers… Which means the community can sometimes feel a little cliquey or intimidating. But I honestly believe that there is enough respect and enough love going around for the community to rise above its own issues.

In the end, our world came about because it was a safe place for people like me who maybe didn’t have a voice or a friend in the real world. As far as I know, it’s STILL a safe place, and I’m proud to be a part of something that’s so meaningful to so many people. And that’s the thing about family, isn’t it? You love them flaws and all.

T: If you could collaborate with one other big YouTuber, who would it be and what type of video would you make?
C: More than anything I want to be an actress (and we could do with more large leading ladies on the screen). So I’d love to work with either PJ Liguori or Bertie Gilbert, who are both talented filmmakers and outrageously creative.

I’d want to make a short film — something fantastical and heart-warming and with beautifully weird characters. I’m thinking… The Breakfast Club meets The Phantom Tollbooth. We’d make it work somehow.

T: If you were CEO of YouTube for a day, what one big change would you implement to the website?
C: I’d bring video responses back. For a community built on video sharing, it seems entirely ridiculous that discussion and engagement have been relegated to the comments section.

T: What do you predict will be the next ‘big trend’ on YouTube?
C: I guess it depends who’s watching. Everything I always assumed to be the current big thing is not what my little brother thinks is the current big thing. And being a keen, internet savvy 12-year-old, I feel like he and his generation will be the next to determine what they find cool and watchable. I hope they pick something silly.

Also lip-syncing has been enjoying a bit of a renaissance with Dubsmash, RuPaul’s Drag Race and Lip Sync Battle floating around, so maybe there’s a new challenge or trend that will pop up there somehow. I’d be okay with that.

T: Where do you see yourself and YouTube in ten years time?
C: Well, fingers-crossed, I’ll be an award winning and very in-demand actress well before ten years… vlogging from the red carpet and on set. Imagine that, an Academy Awards GRWM.

I’d also insist on making ridiculous sketches with my co-stars when we should definitely be rehearsing or something. I can’t wait. As for YouTube, I’m pretty sure ten years from now it will be legally declared its own country.

T: Which video from the last 10 years of YouTube do you believe sums up the platform at its finest?
C: It’s a wonderful 11 second video called Ah Fuck. I can’t believe you’ve done this. Because I am forever haunted by what could have been… the dude in this video could have been the next big vlogger.

He could have his own fandom and book deal now, if only he hadn’t immediately been hit in the face by his friend. It’s a vlog, a fail, a prank and a comedy all in one. And despite being only 11 seconds and having no real purpose, clearly somewhere along the lines someone uploaded it anyway because why the fuck not. I have friendships that were built on the existence of this video. It’s the best thing I’ve ever seen. 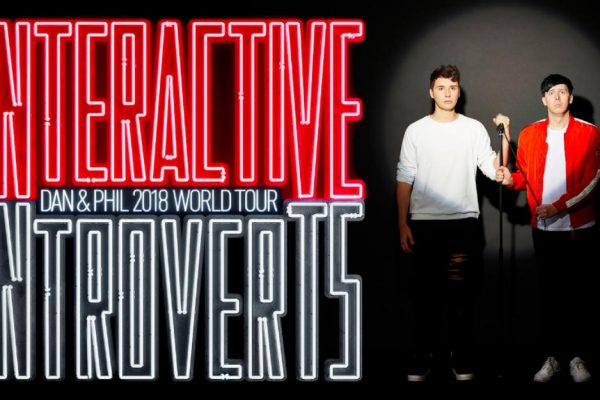 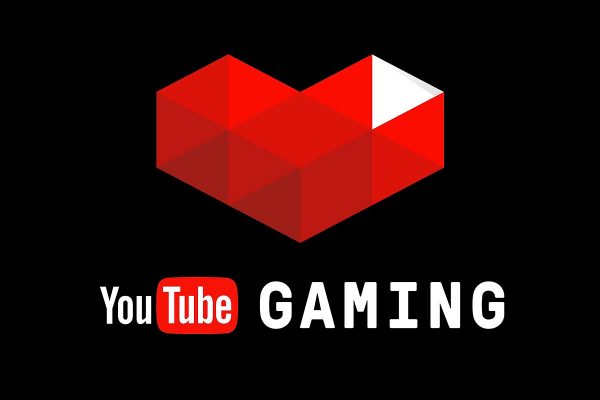